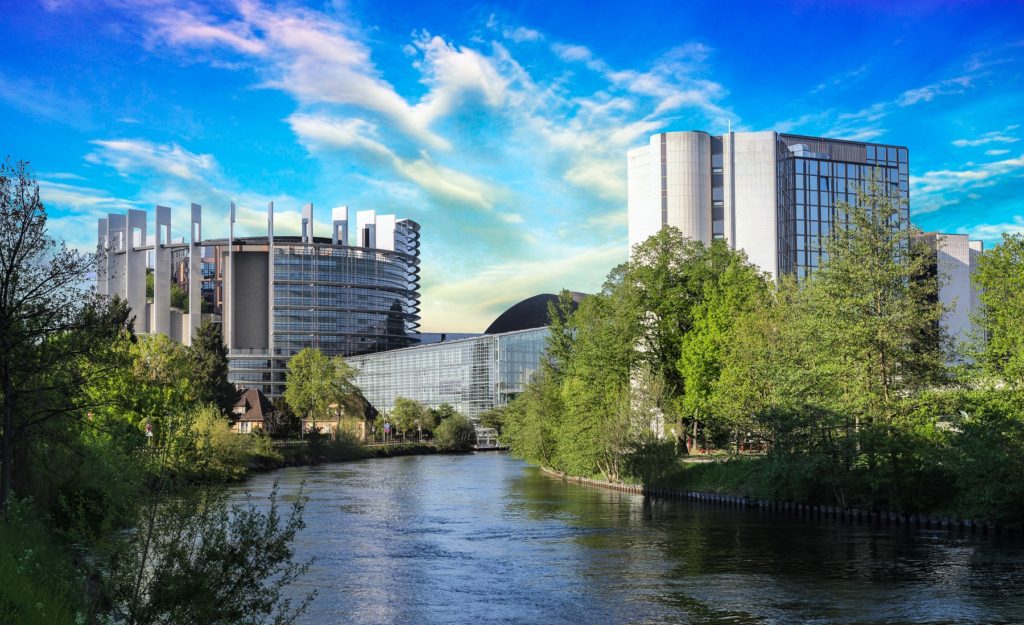 Costaș, Negru & Asociații provides legal services and representation in the field of European Human Rights Law. In fact, all the law firm’s services have a European component as our lawyers are constantly trying to include arguments based on the priority of the Convention (as it is interpreted by the European Court of Human Rights) over national legislation in pending cases. A living proof to support this point would probably be the practice developed by our team regarding the ne bis in idem principle, lining the border between tax law and criminal law.

From another perspective, issues concerning European Human Rights Law are also put forward in constitutional disputes as support for the exceptions of unconstitutionality raised before the national courts (for instance, with regard to the right of access to justice, the right to trial within an optimal and foreseable time, the right of property).

The practice in this particular area is coordinated by Mr. Cosmin Flavius Costaș, Doctor of Law with the thesis Right to Trial within a Reasonable Time, 2014, “Babeș-Bolyai” University of Cluj-Napoca, Faculty of Law, coordinated by Professor Ion Deleanu, PhD and Professor Florin Streteanu, PhD.

VAT. Constructions. Right to Deduct VAT. Aquisitions of a Value That Exceeds the Resources Consumption Value Recorded in the Work Records
By Cosmin Costaș
June 27, 2022

A Novel Solution: Obligation to Resume the Tax Challenge Procedure Paying Respect to the Right of Defence
By Cosmin Costaș
June 6, 2022 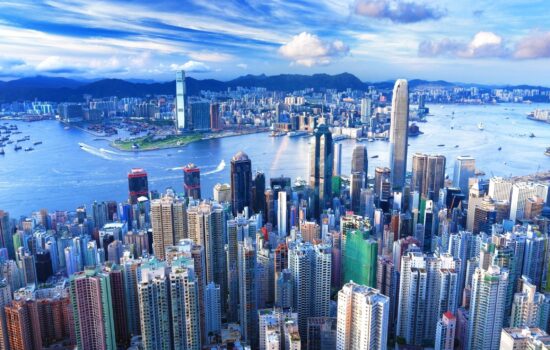 A Recurent Theme of Reflexion: the Border between Gap and Incongruity in Real-Estate VAT
By Cosmin Costaș
May 10, 2022