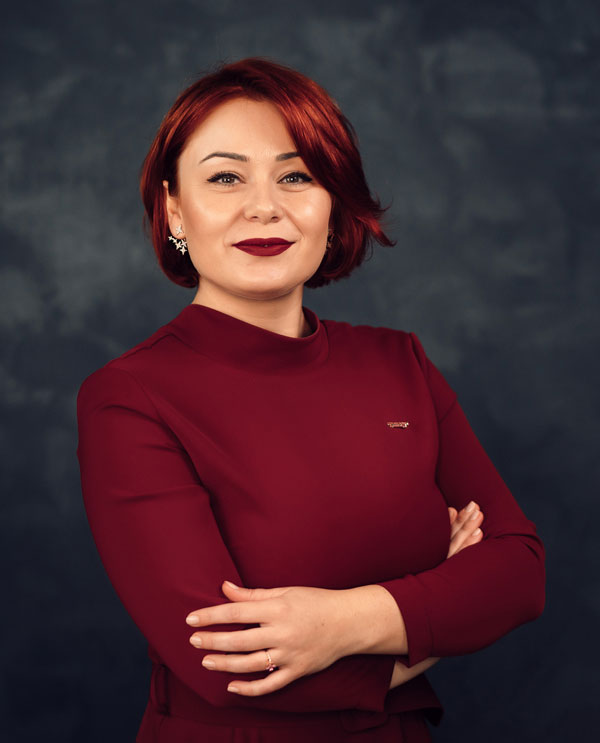 Xenia Burghelea works together with Costaș, Negru & Asociații as a barrister. She joined the Bucharest Bar Association 8 years ago and mainly works in the field of Civil Law (including Commercial Law and Bankrupcy), but also in Labour Law, Insurance Law, Companies and Company Litigation. Xenia’s expertise in Labour Law has been defined also during her work as a seminars’ coordinator for Labour Law (3rd year, Bachelor Degree) at the Faculty of Law, Babeș-Bolyai University Cluj-Napoca (2013 – 2016). The professional profile of a barrister and the strategic approaches in commercial litigation are hardly influenced by a career in academic debate (over 15 years, with results in inter-university national and international competitions) that came to an end with the victory at the Debate Champions Tournament, fourth edition, Bucharest, 4-6 November 2017 (under the patronage of the Romanian Association of Debate, Oratory and Rhetoric). Xenia Burghelea coordinates the firm’s practice in the areas of Labour Law and Civil Law. Debt Recovery