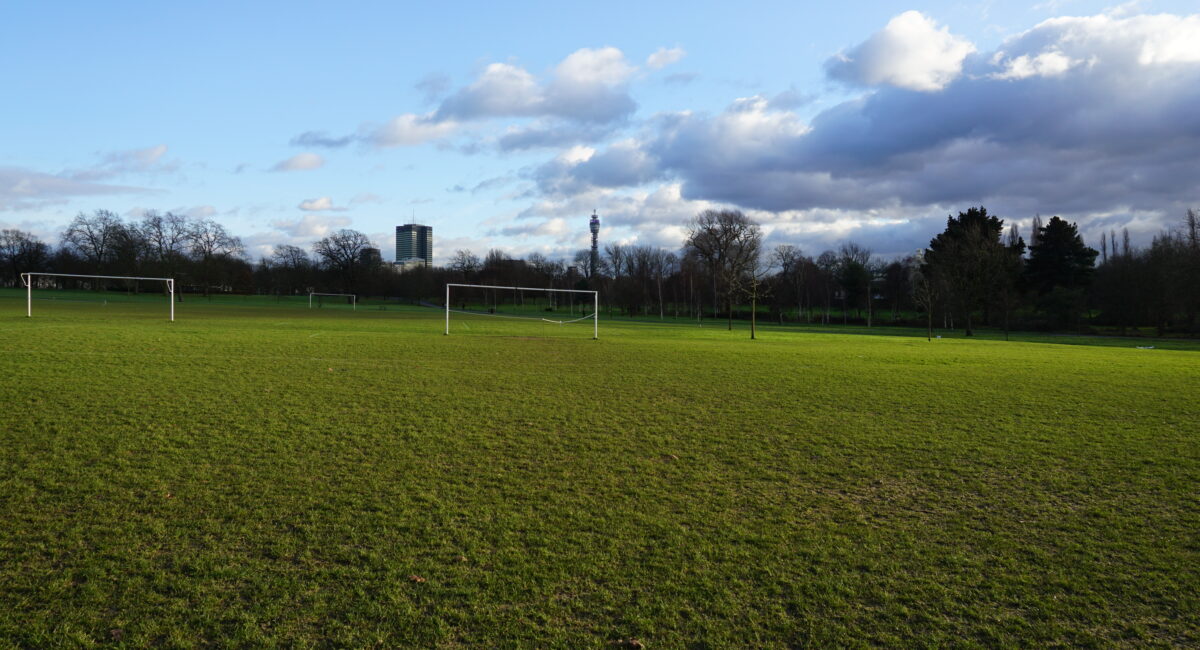 A fiscal perspective of the pandemic time-out. Consequences on sports law contracts.

At national level, every aspect of sport has been affected by the establishment of the state of emergency in order to limit the effects of the COVID 19 pandemic. The decisions taken by the Romanian authorities have led to the cancelling of sports competitions. Obviously, these decisions are also reflected in the phases of various sports law contracts. In the following report, we intend to analyse these effects from a fiscal perspective.

The first aspect we aim to present is the situation of the contracts concluded by sportspeople with the sports entities which they are part of. From the perspective of art. 14 para. (2) lit. b) of Law no. 69/2000, the two contractual forms allowed for relationships between professional athletes and sports clubs are the individual employment contract and the sports activity contract. Without going further into details regarding these contracts from a contract law perspective, we emphasise that from a fiscal point of view they are treated differently by the Romanian Fiscal Code.

While an individual employment contract will place the activity of the sportspeople who have such contracts in the category of dependant activities (of employees), the sports activity contract is considered, taking into consideration the provisions of Chapter II Title IV Fiscal Code – a form of independent activity. For example, the provisions of art. 68 1 para. (3) Fiscal Code stipulate that the taxation of these incomes is achieved by applying the 10% quota on the gross income and it is withheld at source, by the income payers (the sports clubs). With the suspension of sports competitions, it is important to determine the effect of the financial aid awarded by the state, as well as to analyse if  the supportive measures granted by the state are applicable to the sports field. In the case of individual employment contracts concluded by athletes, it is quite clear that the provisions on technical unemployment will apply to the sportspeople who are considered emplyees. In a first phase, the legal norms of the Military Ordinance no. 1/2020, which, at art. 2 para. (1) opted for the suspension of all cultural, scientific, artistic, religious, sports, entertainment or gambling, spa treatment and personal care activities, performed indoors, while art. 3 para. (1) forbid  any event involving the participation of over 100 people in open spaces.

Subsequently, with the entry into force of Military Ordinance no. 2/2020, any possibility to hold sports competitions (for example, those in open space that could have been organised in compliance with the provisions of Military Ordinance no. 1/2020) was annihilated, as a result of the establishment of the interdiction from art. 3 regarding the groups of people. In this circumstances, the provisions contained by art. 52 of Law no. 53/2003 regarding the suspension of the individual employment contract at the initiative of the employer will be applicable. In this situation, the relevant hypothesis is the one stated in letter c), which reffers to the temporary interruption or reduction of the activity, without termination of the employment relationship, for economic, technological, structural or similar reasons. The individual employment contracts of the athletes, which were suspended on this basis during the state of emergency, will follow the procedure provided by the Emergency Ordinance no. 30/2020.

Analysing the provisions of the Emergency Ordinance no. 30/2020, we find out that they are also applicable to sports activity contracts. Thus, it is established that, following the temporary suspension of the sports activity contract at the initiative of the sports structure, athletes, coaches, doctors, nurses, masseurs and physiotherapists will be granted an indemnity of 75% of the income , but not more than 75% of the average gross income mentioned by Law no. 6/2020. Therefore, the sportspeople who carried out their activity based on sports activity conventions were also targeted by the protective measures taken by the authorities, in an attempt to mitigate the adverse economic effects generated by the establishment of the state of emergency.

It is essential to verify the tax law aspects that these allowances imply. It was quite predictable that the Emergency Ordinance no. 30/2020 would contain provisions stating that the allowances offered under this normative act would be subject to the payment of social security contributions under the conditions provided by the Fiscal Code. The allowances granted to athletes and staff expressly mentioned in the ordinance, even to those who had concluded only sports activity contracts, are similar to (but still, not to be confused with) unemployment benefits (of course, in the case of athletes who have worked independently it can be considered only a social facility temporarily granted by the state). It is required to pay a social security contribution for the unemployment benefit. At the same time, art. 154 para. (1) lit. j) Fiscal Code stipulates that for unemployment benefits, it is not required to pay the social health insurance contribution. It is curious why the ordinance stipulates the need to pay income tax related to these amounts, as from the perspective of the Fiscal Code, unemployment benefit is considered a non-taxable income (as mentioned by the methodological rules related to art. 62 Fiscal Code).

Another interesting aspect is the situation of broadcasting rightsagreements in the field of sports, respectively of advertising contracts concluded with sports entities. Strictly from a contractual perspective, the establishment of the state of emergency and the interruption of the sports competitions determine the appearance of the impossibility of performance due to unforeseen and uncontrollable circumstances . This could be in a first phase temporary r – art. 1634 alin. (3) Civil Code: If the impossibility is temporary, the performance of the obligation is suspended for a reasonable term, according to the duration and consequences of the event that caused the impossibility of performance. Of course, if some of the sports competitions do not resume after the end of the state of emergency (as it is expected), it is be possible to terminate the contracts, provided that the continuation of the contractual relationship is meaningless. For instance, this can be observed in the situation of the acquisition of television rights, if the sports competition was cancelled for reasons related to the prevention of the spread of the SARS-CoV-2 virus.

In the same situation are the beneficiaries of advertising contracts, who paid  in exchange for displaying information about their business during sports competitions. Taking into consideration the fact that sports competitions have been cancelled, one could say that certain advertising services are uselessness during this time (as even if the debtor would like to fulfill his obligation, an advertisement in a hall where no competition takes place and where the public does not have access is irrelevant to the creditor).

From a fiscal point of view, those who have not made payments in advance are advantaged. Those who have conceived in another form the development of the contractual relations may need to make changes in their accounting record if  they succeed in renegotiating their contracts.

In order to correctly reflect the value of the benefits from a fiscal point of view, accounting changes are necessary. These shall be made based on credit notes issued by the seller or provider, which will determine a change in the accounting records  of the parties. In the less likely scenario that tax returns have been submitted with reference to previous values, it would be necessary to file a corrective return following the change (as a note: obviously, this will be applicable if changes have been made to the initial invoice, in which case, although formally speaking, there is the document justifying the registrations, the effectiveness of the operations performed is quite problematic, an aspect that will be verified by the tax authorities at the time of a possible tax inspection).

Generally speaking, assuming the impossibility of performance, we can imagine few situations in which it will be possible to submit corrective returns to the tax bodies, as a result of the change of the contractual price by the parties (ie the relevant value for determining the tax). Such hypothesis cannot be excluded, considering the legal norm specified in para. 7, which requires the payment to be made by the 10th of the month following the month in which the contract entered into force. Thus, it shall be noted that the benchmarks used by the legislator are not the value provided in the invoice issued or the actual payment, but the value of the contract for determining the tax and the entry into force of the contract, as a moment according to which the exigibility will be determined. If the payment of the fee was made prior to the invoicing of the services, it will be possible to correct the tax return.

Following the rectification of the tax return submitted to the local authorities, the possibility of obtaining a refund of the amount paid in addition, pursuant to art. 168 para. (1) Fiscal procedure code: Any amount paid or collected without being due is refunded, upon request, to the taxpayer. The provision will be applicable if no compensation with pre-existing debts is required.

This article was prepared for the website of Costaș, Negru & Asociații by Ms. Alexandra Maria Mureșan (Cluj Bar Association).