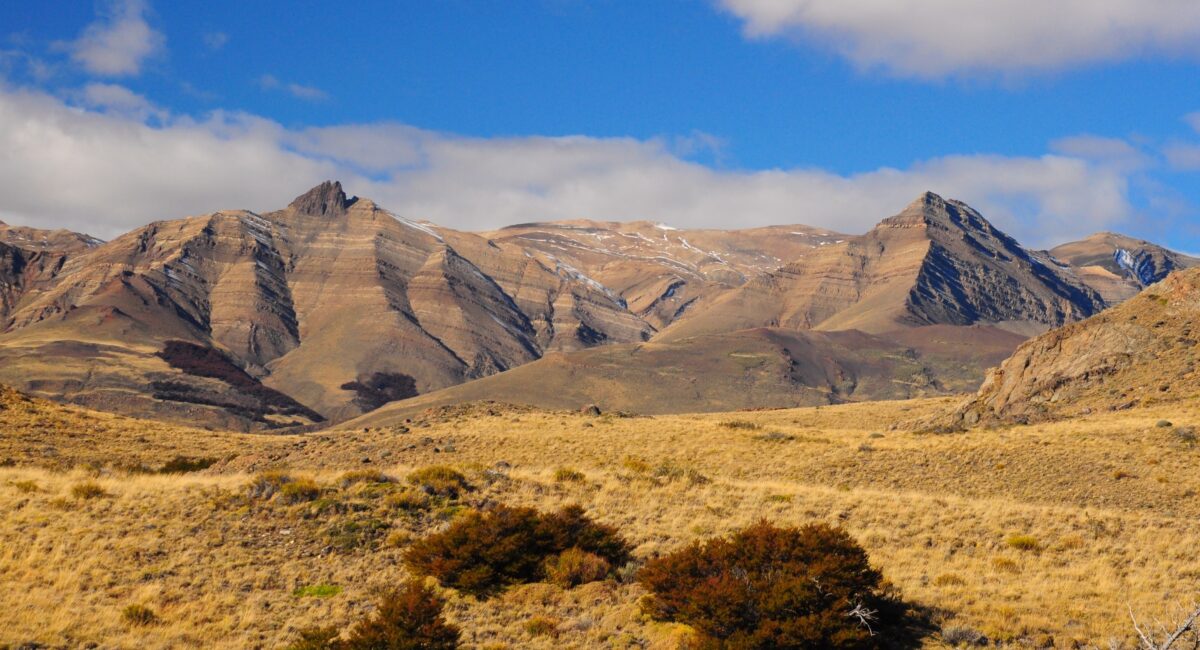 The infamous 11 article of the Fiscal code. Unprecedented evolutions

Since its introduction in the Fiscal Code, art. 11 generated significant controversy. Used as a “lethal weapon” by tax inspectors, especially when they did not want to administer evidence that would have led to a contrary tax conclusion, this text put at the stake of infamy various tax behaviors that were in no way abusive, with significant tax consequences.

In the margin of a recent decision of the General Directorate for Solving Complaints within the National Agency for Fiscal Administration (decision no. 76 / 26.03.2020), we allow ourselves some observations regarding art. 11 Fiscal Code and the way in which it was and still is erroneously applied by the fiscal bodies and the tax contentious courts.

For our analysis, the paragraphs (1) – (5) of art. 11 of the current Fiscal Code, worded as follows:Art. 11: Special provisions for the application of the Fiscal

(4) Transactions between affiliated persons are carried out according to the market value principle. In a transaction, of a group of transactions between affiliated persons, the tax authorities may adjust, if the market value principle is not observed, or may estimate, if the taxpayer does not provide the competent tax authority with the necessary data for to determine whether the transfer prices applied in the analyzed situation respect the principle of market value, the amount of income or expenditure related to the fiscal result of any of the affiliated parties based on the level of the central market trend. The adjustment / estimation procedure and the manner of establishing the level of the central market trend, as well as the situations in which the tax authority may consider that a taxpayer has not provided the data necessary to establish compliance with the principle for analyzed transactions are established according to the Fiscal Procedure Code. When establishing the market value of transactions between affiliated persons, the most appropriate method of the following is used:

a) the method of comparing prices;

b) cost plus method;

f) any other method recognized in the Transfer Pricing Guidelines issued by the Organization for Economic Co-operation and Development for multinational corporations and tax administrations, as subsequently amended / modified and supplemented.

For the purposes of this paragraph, the provisions of the Transfer Pricing Guidelines issued by the Organization for Economic Co-operation and Development for multinational corporations and tax administrations, with subsequent amendments / modifications and additions, shall be used.

(5) The provisions of par. (1) – (4) shall apply for the purpose of establishing direct taxes.

Also, related to the concrete circumstances of the business in question, the form of art. 11 para. (1) of the old Fiscal Code:

(1) In determining the amount of a compulsory tax, levy or social contribution, the tax authorities may disregard a transaction which has no economic purpose, adjusting its tax effects, or may reclassify the form of a transaction / activity for to reflect the economic content of the transaction / activity. The tax authority is obliged to motivate in fact the taxation decision issued as a result of not considering a transaction or, as the case may be, as a result of reclassifying the form of a transaction, by indicating the relevant elements related to the purpose and content of the transaction consideration / reclassification, as well as all the means of proof considered for this.

In the present case, as part of a re-inspection of the tax inspection completed in August 2019 (following a prior annulment of the previously issued tax decision), the tax inspection team noted that the recipient company had concluded contracts for the provision of film production services with a number of 5 service companies. These companies had as administrators / associates persons who also have the quality of employees with management positions at the beneficiary company.

On the occasion of the resumption of the tax inspection, the tax inspection team did not deny the reality of the transactions, but stated that the conclusion of the service contracts resulted in obtaining tax advantages for the beneficiary company, by exercising the right to deduct expenses and value added tax. added, without the transactions having an economic content. For example, it was considered that a person cannot be both the director of the beneficiary company (for the current activity of the company) and at the same time provide, through the company whose partner and director he was, Line Producer services for various film productions of the company. beneficiary. In this regard, the tax authorities noted in particular that:

– for the provision of services, the natural person concerned used the material base, financial resources, infrastructure, logistics, portfolio of customers / suppliers of the beneficiary company, being also the natural person nominated, hired and mentioned in the film budget by the external film producer.

The fiscal inspection team analyzed the transactions carried out by the beneficiary company in the light of art. 11 para. (1) of the old Fiscal Code and considered that they do not have an economic purpose.

In the procedure for resolving the tax appeal against the taxation decision, the General Directorate for the Settlement of Appeals expressly requested the tax inspection team:

– to quantify the tax advantage obtained by the beneficiary company, respectively to verify the method of declaration and payment to the state budget of revenues and value added tax collected by the 5 provider companies, provided that the transactions were not resized to a certain level of a business relationship for a real economic purpose for the supplier, and from an economically justified transaction, which must be fiscally neutral, by denying the deductibility of a part of the transaction, the only one enriched without legal basis is the state budget ;

– to specify which are the elements that led to the application of art. 11 para. (1) of the old Fiscal Code.

The tax inspection team responded to this request in the sense that, through an unannounced control carried out after the issuance of the taxation decision, it was found that the cinematographic and related services included in the issued invoices, held by the beneficiary company, were made and used for the company’s activity. beneficiary in order to obtain taxable income, but the amounts invoiced as legal entities are much higher, there is a disproportion compared to those obtained as employees of the beneficiary company. In addition, the tax inspection team confirmed that all 5 service companies declared deliveries to the beneficiary company, submitted D394 information returns, declared VAT through D300 type returns, declared profit tax through D101 return or micro-enterprise income tax by the declaration type D100 and they paid all the fiscal obligations towards the state budget.

Therefore, in resolving the appeal, the Directorate-General for the Settlement of Appeals held:

– the services provided by the 5 companies ensure an efficient activity of the appellant company, bringing added value to it, respectively leading to obtaining taxable income;

– the need for the activities carried out is justified;

– the principle of VAT neutrality, referred to in extenso with reference to the relevant case law of the Court of Justice of the European Union, applies;

– the tax inspection bodies did not quantify the tax advantage claimed to be obtained by the beneficiary company;

– the invocation of legal provisions is not sufficient to determine the tax treatment provided by law for transactions that have been subject to tax inspection, insofar as the tax situation is not analyzed in its entirety, as it results from the relevant documentation available and is not established the causal link between the factual situation found and the applicable legal rules, so that the established tax consequences are the direct result of the application of those rules.

Consequently, the fiscal appeal was admitted and the taxation decision was annulled for the total amount of 1,166,755 lei, of which profit tax in the amount of 463,785 lei and VAT in the amount of 702,970 lei.

In the opinion of the Costaș, Negru & Asociații team, this unique solution is welcome and deserves to be made public, in order to reorient the administrative practice and the jurisprudence of the tax contentious courts.

Secondly, with regard to value added tax, I have taken a firm position on the Directorate-General for the Settlement of Appeals in respect of the principle of fiscal neutrality in VAT matters. This change of perspective, with a particular emphasis on the fact that the state cannot get rich without just cause in the conditions in which it collects VAT from the issuer of invoices, but refuses the beneficiary to deduct VAT, throws into derision many black years of administrative and judicial approaches opposite.

Finally, another novelty is the censorship that the General Directorate for the Settlement of Appeals makes regarding the mechanical application of the text of art. 11 para. (1) Tax code and tax treatment specific to artificial transactions. Both in the additional evidentiary phase carried out during the tax appeal stage and in the motivation of the decision to resolve the appeal, the General Directorate for Solving Appeals pointed out that the tax authorities must indicate concrete elements leading them to the conclusion of artificial transactions and to administer evidence in this regard. It is also not enough to say that a company has obtained a tax advantage, this tax advantage must be quantified.

This article was prepared for the website of the civil society of lawyers Costaș, Negru & Asociații, by av. dr. Cosmin Flavius ​​Costaș, coordinator of the practice of Fiscal Law and Fiscal Litigation.