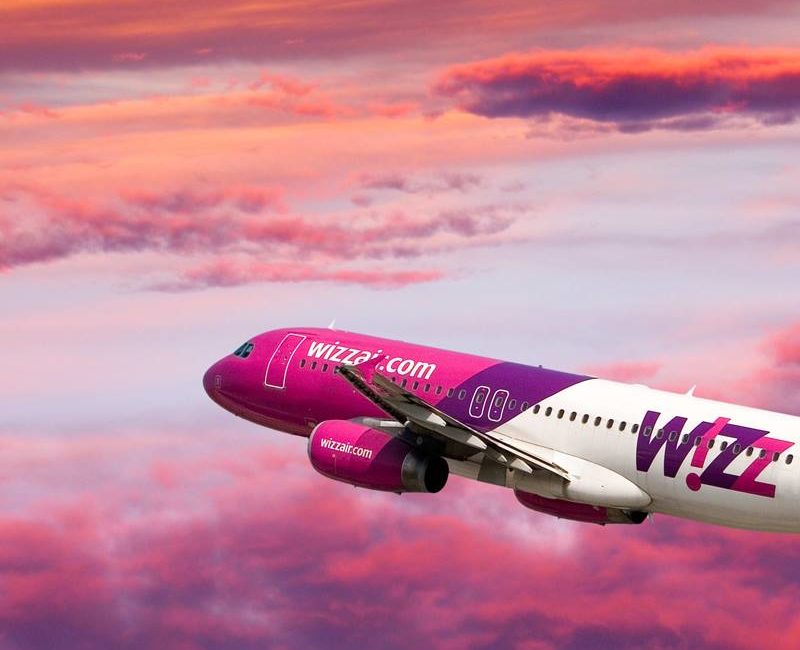 Cases concerning pecuniary damages related to cancelled or delayed flights, under Regulation (EC) No. 261/2004, are, in a way, our trademark. We are pleased to say that today, the 30th of March 2018, the Judecătoria Cluj-Napoca decided in favour of a collective civil action of 50 passengers whose flight from Cluj-Napoca to Rome was cancelled in November 2016, on the ground that Wizz Air didn’t have an available plane at the Cluj-Napoca airport in order to fly in execution the transport agreement. Wizz Air airline was ordered to pay pecuniary damages in the amount of 250 euros per each passenger, taking into consideration the fact that the passengers weren’t offered effective transportation alternatives to the chosen destination, consequently making them losing a day of their scheduled trip to Italy’s capital.

This judgment is in fact the consequence of Wizz Air’s refusal to apply Regulation (EC) No. 261/2004, which the airline ignores in favour of its own regulations meant to deprive the passengers of cancelled or delayed flights from the pecuniary damages they are entitled to under European law.

We are happy to remind that our legal practice in this matter includes cases won against Wizz Air, Blue Air, Tarom, Austrian Airlines, Alitalia or Lufthansa.

In another related case, also administrated by Costaș, Negru & Asociații, Wizz Air was ordered to pay the expanses which the Sfara Tours travel agency in Baia Mare met for national and international transportation, respectively the ones for the accommodation of the group of passengers whose flight was cancelled, so that they would be able to enjoy the travel package deal they signed up for.