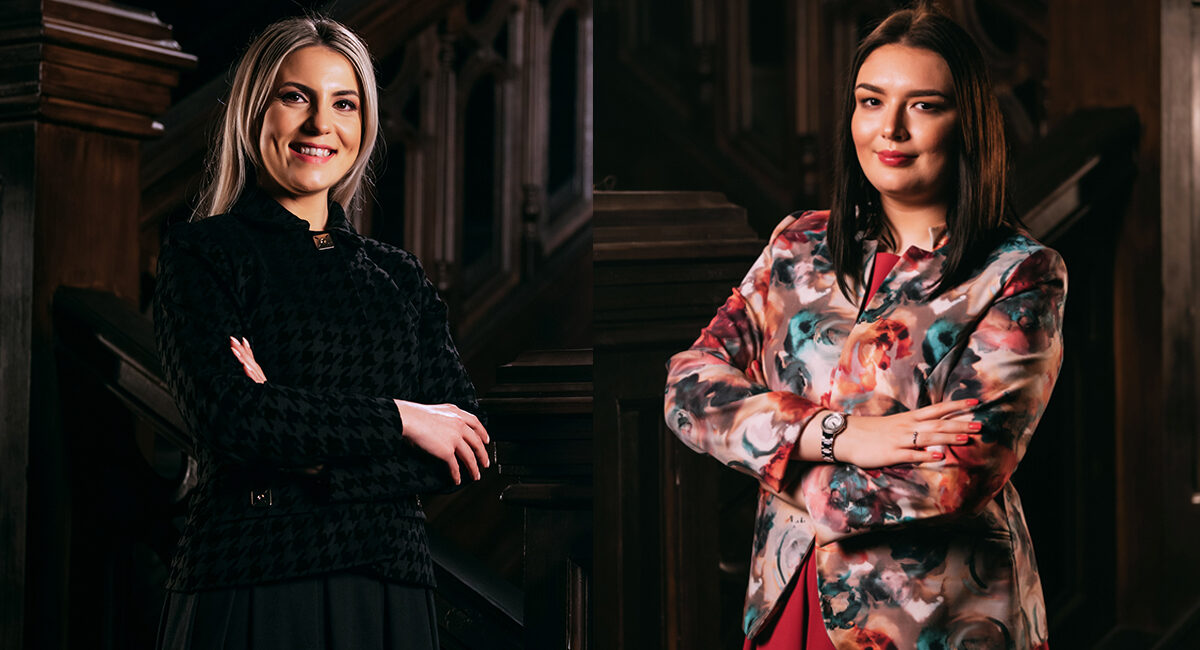 Companies. Protection and Coercion of the Minority Shareholder in the Sale of Shares. Essential Terms to Be Included in the Articles of Association

In the ”life” of a company, the inevitable often happens and the shareholders decide to sell their shares; if we are to borrow Marin Preda’s vision, this is the equivalent to destabilising the balance within a company. Thus, the affectio societatis is lost between the original parties and arises between the newcomers.

When the legislator omits – intentionally or not – to intervene in such cases, nothing prevents the parties to the regulate these aspects. In the end, the freedom to conclude contracts is (more) liable.

In what follows, we develop the means that the shareholders have at their disposal for the conventional regulation of the position of minority shareholders, in the situation of the sale of shares.

Once this right is included in the articles of association, the other shareholders – the minority shareholders, as a rule – must comply, in the sense that, upon the simple notification received from the shareholder holding the drag-along right, they will sell their own shares at the price and on the conditions dictated. Practically, in such a situation, the object of sale will, as a rule, include all the shares of a company.

Of course, nothing prevents the parties from regulating ab initio a minimum price or even a set of predefined conditions (for example, the criteria that the prospective buyer must meet), in order to avoid arbitrariness. The rules for setting the price are also borrowed from the sale contract, in the sense that the price can be determined by a third party – predetermined or not.

The situation can be assimilated to the pre-contract of sale or, more specifically, to the option agreement, which establishes in advance the price of the sold good and the terms of sale (for details on the qualification of the drag-along agreement, see D. Ciobanu, Short considerations related to the forced execution of “drag-along” and “tag-along” agreements, article published in the Romanian Journal of Jurisprudence no. 2/2012).

The reasoning behind the drag-along agreement or clause is to provide the possibility of a block sale of all of the shares in a company.

In addition, the original seller will be pleased to have obtained the consent of the others in advance, rather than at the time when an opportune sale is expected, a sale which could be blocked by the opposition of the other shareholders.

On the other hand, such a situation no longer exposes the buyer to the foreseeable opposition of the remaining shareholders following the change of the majority shareholding, on the occasion of the execution of the company’s specific acts.

By concluding agreements, non-execution remedies can also be regulated and are even recommended. We refer, with priority, to the means available to the holder of the drag-along right, in situations where those bound under this agreement or clause refuse to conclude (sign) the sales contract, after being notified.

If the concern of non-execution arises only later and such remedies are not regulated between the parties, the case will inevitably end up before a court of law. In accordance with the specialised legal doctrine [D. Ciobanu, article cited above], we believe that the performance of the drag-along agreement follows the contractual remedies specific to the pre-contract of sale. For example, in the case of joint-stock companies, this will give rise to a judicial action by which the court is requested to issue a decision to uphold the contract.

Effective remedies will, of course, be determined on a case-by-case basis, depending on the challenges faced by our clients. That is why, for the time being, we conclude by citing a popular statement: prevention is the best treatment; therefore, in the absence of expeditious legal means, the remedies for the non-execution of the drag-along clause must be regulated in advance, directly through agreements.

Unlike the drag-along clause, the tag-along clause is an advantage for the minority shareholder and is based on the idea of the good functioning of the company, which cannot exist in the absence of an appropriate relationship between the shareholders.

In other words, the tag along clause seeks to protect affectio societatis, which determined the partners to associate and which is the essential element of the association, that consists in the intention of the associates to collaborate in achieving the common goal consisting in obtaining benefits to be shared between them. Therefore, the establishment of a company is based on the intention of voluntary collaboration of the shareholders, to work together and bear all the risks of the commercial activity, from positions of legal equality.

One advantage consists in the possibility of obtaining an advantageous price in the case of the sale of the entire package of shares, an aspect that will exclude a possible intrusive refusal on the part of the minority shareholder. In this context, the minority associate will be able to obtain real financial advantages by selling at a higher price and will be able to refuse, under disadvantageous conditions, the collaboration with a partner they dislike.

Also, we must not overlook the fact that the insertion of this clause will also bring advantages to the third-party buyer, who will be able to close the transaction in a shorter period of time and who will be much more interested in acquiring the entire package of shares.

It is important to specify that the majority shareholder will not be able to transfer the shares held in the company unless the third party purchaser also acquires the shares held by the minority shareholders under the conditions offered to the first, but depending on the specifics of the form of association, there may be some impediments to the sale, such as the opposition of the associates benefiting from the tag-along right to vote in the general assembly of associates on the transfer intended by the associate in question and block the transaction, impediments that may be prevented by their strict regulation in agreements between the shareholders.

In conclusion, depending on the circumstances of the case, we believe that such clauses should be frequently inserted in the constitutive acts of the companies, as they allow the safeguarding of the company in situations where the associates reach irreconcilable differences.

This article was drafted, for the Costaș, Negru & Asociații – Lawyers’ Civil Partnership blog, by Atty. Maria Tușa and Atty. Irina Galiș, both affiliated to the Cluj Bar Association.