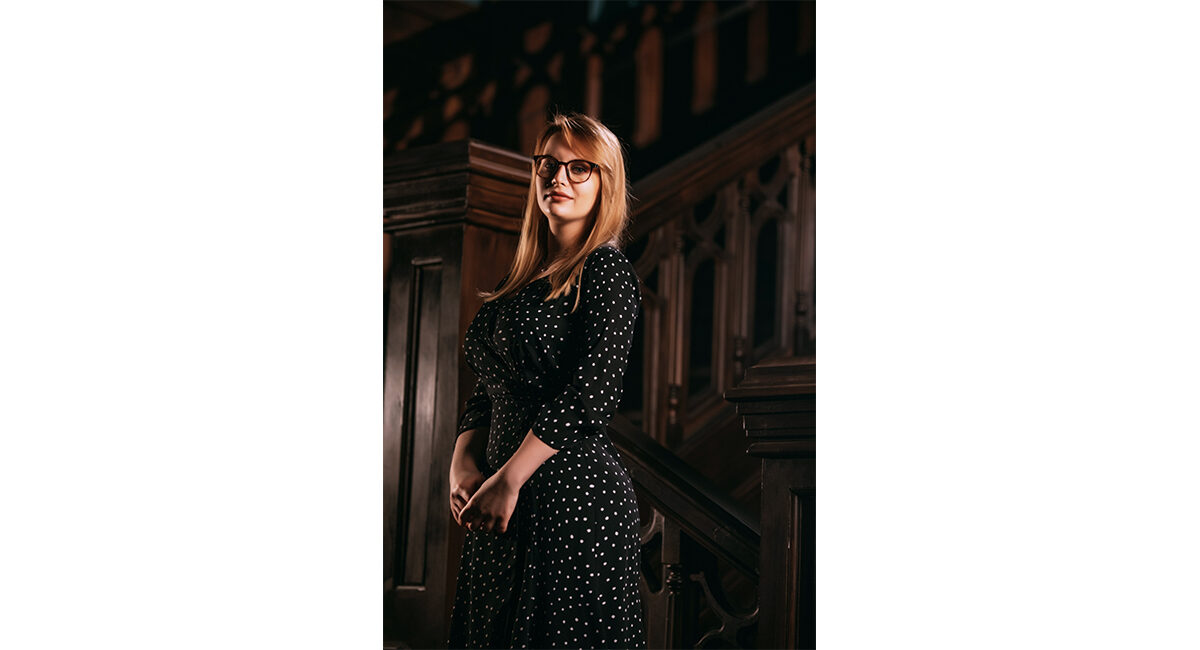 Ambush Marketing – The Don’ts of Marketing

Ambush marketing is considered to be the attempt to associate a brand with a major media event in order to benefit, in a parasitic way, from the latter’s visibility and media impact. The brand associates itself without having any official or direct connection to the event itself, and especially without incurring the related costs needed in order to become the official sponsor of the event.

In fact, these are activities that interfere with the usual contractual relations between the organizers and the official sponsors (sponsorship contract, license or similar) and generate the belief, to the public, that the promoting company (ambusher) is somehow related to the event itself, thus reducing the recognition of the actual sponsor.

As the literal meaning of the verb to ambush may suggest, the ambusher aims to create an unpleasant action against a sponsor company (often its direct competitor) in order to increase the visibility of its own brand at the expense of a competing brand. Among the best-known examples of ambush marketing, we mention the advertising campaign created by Nike during the Olympic Games in Atlanta in 1996.

On that occasion, Nike managed to disrupt its rival Reebok, official sponsor of the event. This campaign, among other initiatives, included high-impact billboards on the perimeter walls of the sports facilities and the installation of temporary stores near the facilities as well, implicitly letting the public understand that Nike was one of the sponsors of the event. Moreover, although not an official sponsor of the event, Nike managed to gain high visibility as a technical sponsor of many successful athletes: one of the most famous photos of the Atlanta Olympics shows Michael Johnson wearing, besides the two gold medals won during the Games, the Nike shoes (which were gold, by the way) used during the sports competition as well.

The activities included in the phenomenon of ambush marketing are multiple, the most important being:

In Romania, until now, there is no express legislation that sanctions this kind of practice, there are only general rules that might applicable. In fact, under national law it is rather considered as unfair competition, as it aims to increase the notoriety of the ambusher, creating damages to the brand that is in indeed the official sponsor and who has invested considerable sums in this regard. Specifically, the phenomenon is regulated by Directive 2005/29/EC on unfair commercial practices, by Directive 2006/114/EC on misleading advertising and comparative advertising and by the corresponding legislation on unfair competition and unfair commercial practices.

We believe that such express regulation of ambush marketing would be appropriate in national legislation in order to protect large-scale events and to prevent such practices. It should also be borne in mind that modern ambush marketing activities will be conducted mostly online and with extreme speed.

Currently, ambush marketing activities that take place online are often countered by using the notice and takedown procedures provided by the platforms. These procedures although effective are not always sufficient to put an end to these actions.

At Costaș, Negru & Asociații, in the framework of the practice areas Media Law, Sports Law and Intellectual Property, we are carefully following the evolution of this trend, which is also growing in our country, and especially what the national legislator’s attitude towards ambush marketing will be. Despite the legislative void, our lawyers are well prepared to deal with such matters.

This article was written for the Costaș, Negru & Asociații’s Blog by Ms. Sara Borghesi, a lawyer with Arad Bar Association.