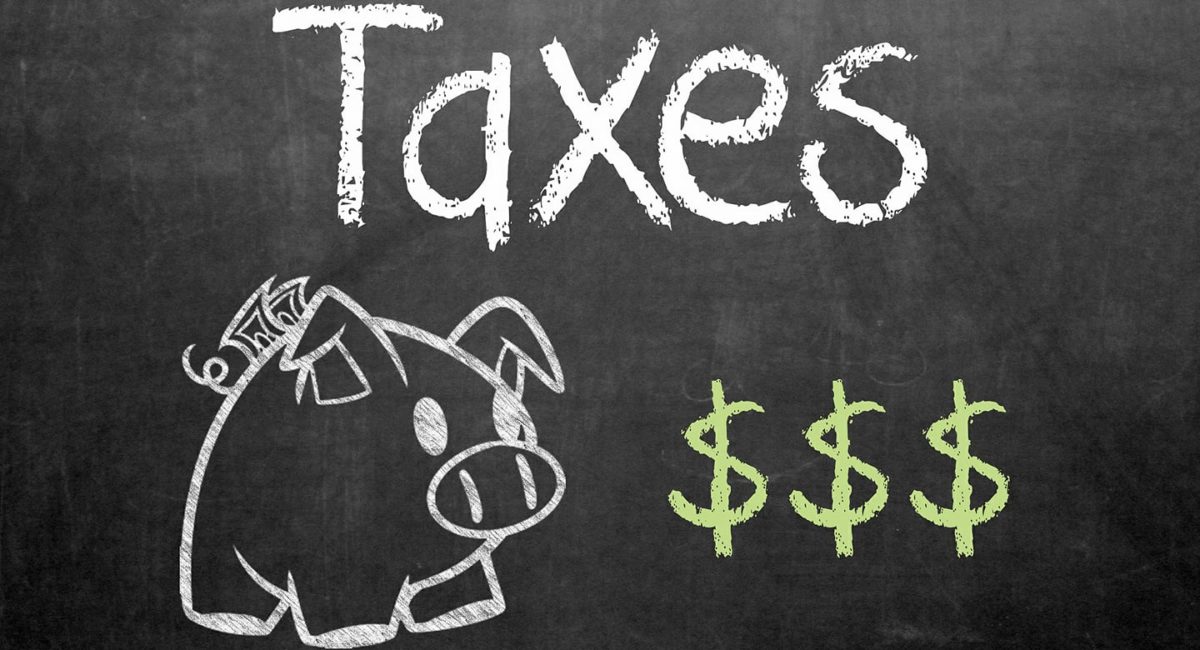 The 19th of October 2017, Paper Consult, case C-101/16, the Court of Justice of the European Union. Yesterday was an important day for tax law – the Court decided that a national legislation that automatically denies the taxpayer of its right to deduct the VAT in cases in which its commercial partner is declared an inactive taxpayer is incompatible with Council Directive 2006/112/EC. The explaination is quite simple: the taxpayer has the right to deduct the VAT paid for upstream purchases and the loss of this right may only happen when the taxpayer’s culpability and its active or passive participation to a fraudulent mechanism is being proved.

However, the national legislation and jurisprudence are focusing on a totally different target: the taxpayer is considered to be an usual suspect and the sole existence of a commercial relation with an inactive taxpayer activates a presumption of guilt and automatically denies the taxpayer’s right to deduct the VAT without the actual possibility to combat the tax authority’s arguments.

The Court’s judgment is in line with its prior jurisprudence (Mahagében & Peter Dávid, Stroy trans, Teleos) and in line with the reasoning of the Council Directive 2006/112/EC that does not see the taxpayer as a cash milking cow to cover the National Agency for Fiscal Administration’s incapacity of collecting and combatting tax fraud (tax authority that does not collect approximately 40% of the VAT due to the state budget annually).

From now on, history must be rewritten – especially in contentious fiscal courts that were, till now, in their vast majority, strong supporters of the policy incompatible with European law promoted by tax authorities. As a consequence, official records and tax inspection reports that lack any evidence must vanish and some additional liabilities worth of thousands of billions of lei should be annulled. That unless we get some more than original court interpretations yet again, referring to Paper Consult judgment.

By chance or not, yesterday we managed to obtain before the Cluj Court of Appeal the annulment of tax liabilities in the amount of aproximatively 26 billion lei (ROL) – liabilities established in the same way either in relation to the taxpayers become inactive after finalising their commercial relations with the company, or in relation to taxpayer R, “the most fictitious” out of the taxpayers, minus 1 leu since he wasn’t found at home.

Paper Consult represents in fact the victory of the innocent taxpayers who conduct activity, file tax returns and pay their taxes and contributions. The Court states that we must recognize by all means their right to deduct the VAT and that the national tax authorities and courts should stop applying a conclusive presumption of guilt.

Costaș, Negru & Asociații continues to fight for our clients taking the risk of being considered unpopular by some court formations – for the simple fact that time seems to repeatedly make us justice.