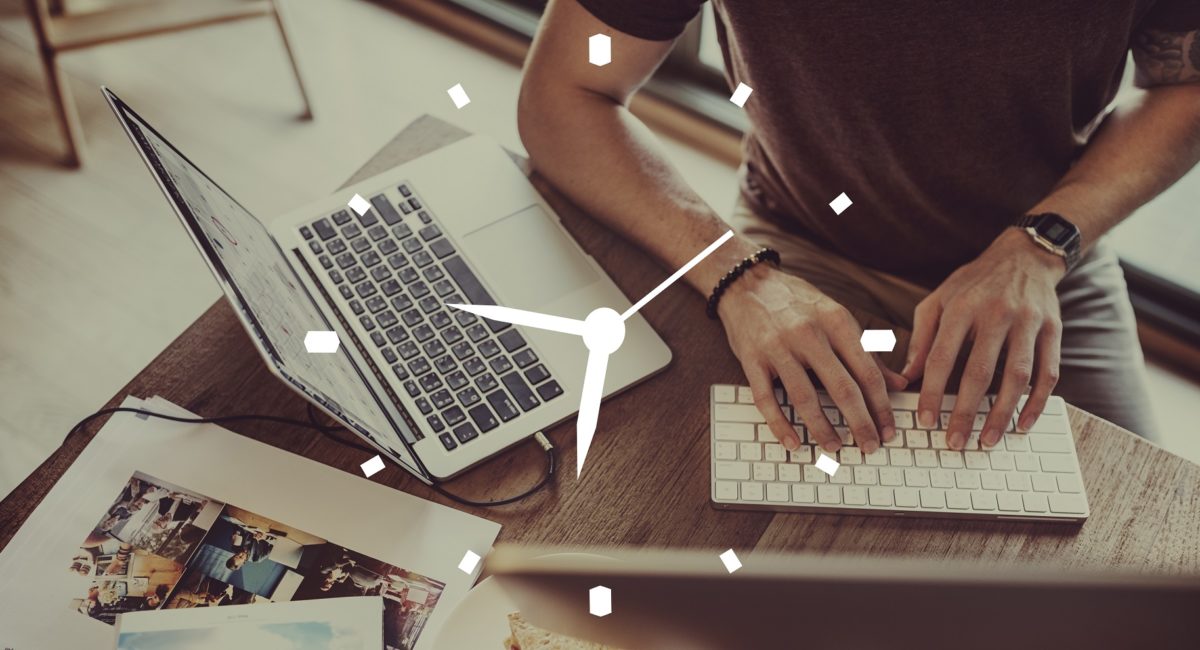 Poland’s Constitutional Tribunal gave judgment on the 7th of May 2013 in case SK 11/11 on the issue concerning the excessive working hours and remuneration of the judges. More precisely, during the constitutionality control, the Polish court verified if article 83 of the Act of 27 July 2001 – the Law on the Organisational Structure of Common Courts is in accordance with Poland’s Constitution.

The Constitutional Tribunal did not find article 83 of the Act of 27 July 2001 unconstitutional and provided arguments that can put any such dispute to rest, no matter the state it rises in:

The legal and constitutional position of judges constitutes lex specialis with reference to general law, primarily the Labour Code, and the regulation of the judges’ working hours represents an element of their legal position. Therefore, judges are not subjects to the general provisions of the labour law, for instance the ones regarding the subordination of the employees to the employers (because, on the contrary, the judges’ statute is governed by the principle of judicial independence).

According to the organisational structure of civil courts, the remuneration must be equal for judges from equivalent (same level of jurisdiction) courts, and the distinction may be drawn in concreto only when regarding the seniority or the specific duties of a judge. In general, determining the remuneration with regard to the time or the complexity of a judge’s duties is out of the question.

Since judges are not under the authority of an employer, they determine the time they spend fulfilling their duties on their own. They do not have the obligation to work between certain predetermined hours or to work a certain number of hours per week. They can carry out their activity in a certain place or at a certain time, except the situations in which they have to be in the courtroom or when they are on duty.

Judges fulfil their obligations as part of a public service, having a great responsibility that is compensated by special rights reserved for these professional groups (e.g. the right to extra annual leave of absence, the right to paid time off for health reasons, the right to receive full remuneration during medical leave, as well as the regulations concerning retirement).

The Constitutional Tribunal also referred a judgment of the Supreme Court of Poland in the case of the same applicant, that stated that a judge does not have the right to an additional remuneration based on the Labour Code when he carries our his activity outside the working hours. However, by the judgment from the 8th of April 2009, the Supreme Court stated that the Polish legislation should consider the regulations regarding the right to rest as they are referred to in Directive 2003/88/EC.

Extra hours may only be admitted when the working person carries out his activity during a fixed working schedule. Since judges are not bound by such a schedule, it is obvious that the remuneration should not be different depending on a certain judge’s working hours or the complexity of his duties, but based on elements such as his seniority or his specific duties (for instance, a leadership position).

Still referring the same judgment of the Supreme Court, the Constitutional Tribunal indicated that, in the case of people who take part in exercising the public authority, they are bound to carry out their activities outside their regular working program and, in exceptional cases, during Sundays or non-working days, without having the right to an additional remuneration or an equivalent period of time off work, except as otherwise provided by law.

According to the Polish constitutional court, granting free time to the judges would be counterproductive, due to the fact that it will delay the judgment of the cases. At the same time, paying the extra hours would not be a solution, due to the fact that the judges from busier courts would constantly work more, this affecting their efficiency, the quality of their work as well as their health.

Although judges have different means of defence available in case their rights are violated, the Constitutional Tribunal recommends that they should only be used as ultima ratio. As far as the Polish constitutional judges are concerned, judges who consciously and intentionally, without a serious reason, question their professional liabilities, undetermine the dignity of the authority they were given.

The Constitutional Tribunal of Poland’s judgment is available here: http://trybunal.gov.pl/fileadmin/content/omowienia/SK_11_11_en.pdf