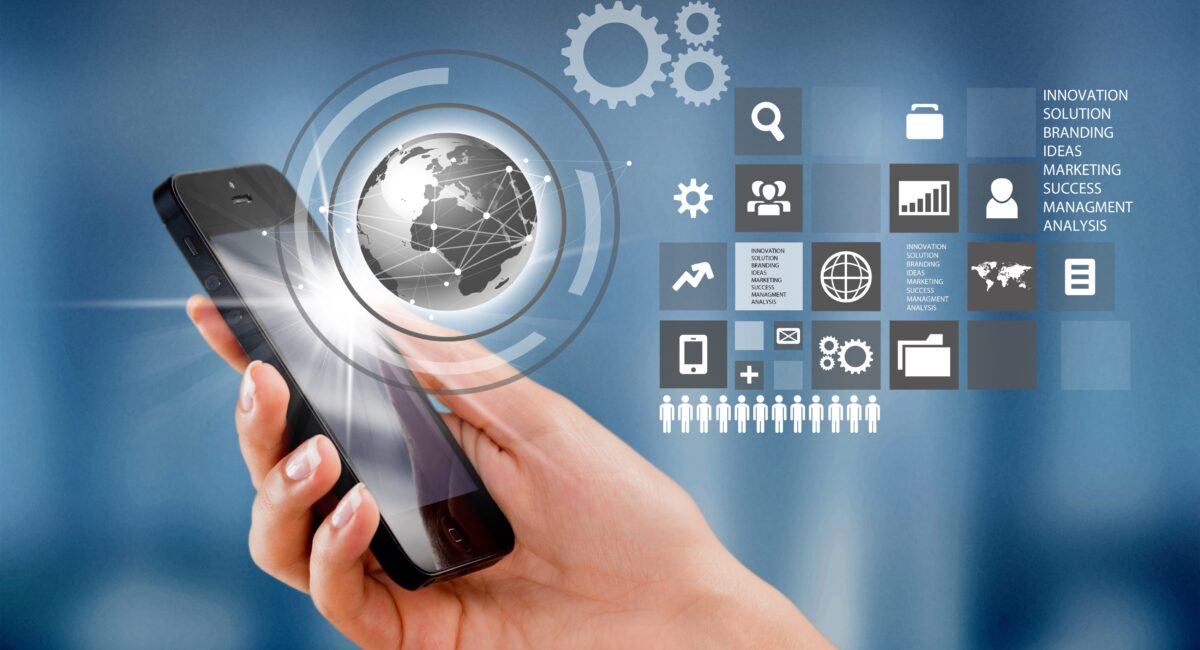 Instant Messaging App Conversations Do Not Prove the Conclusion of a Loan Agreement. Original Judicial Solution: the Admission of a Cross-Secondary Appeal Against Judicial Grounds

As legal professionals, this is not the first time when, within a judicial procedure with chances of winning, the opposing party suddenly brings out messaging app screenshots. These include conversations with our clients, which are able to tip the scales in the other party’s favour. Usually, we see these conversations for the first time at the hearing and under Art. 254 par. (2) point 4 of the Romanian Civil Procedure Code, so all we have to do is conclude on them … in writing.

In a contractual civil law case handled by our law firm, the conversations on an instant messaging app weighed so much compared to other evidence that they led to a different solution in the first appeal. However, by an original decision obtained at the Cluj Court of Appeal, the court took into consideration the legal arguments, in the sense that it ruled in favour of our cross-secondary appeal against the grounds by which the conclusion of a loan agreement was witheld, based on the instant messaging app conversations.

In this case, our client was sued by a former employee, who requested a substantial amount as a loan reimbursement that was originally granted to the company. As evidence, the applicant submitted an account statement certifying that they had made a bank payment to the account of a third-party company, a trading partner of our client (as well). The payment was marked as ”invoice payment”.

The court of first instance correctly held that the validity condition of the remittance of the good is not fulfilled, in order for the loan agreement to be considered concluded validly. The court therefore dismissed the plaintiff’s action.

The Cluj Specialised Tribunal held, during the appeal, on the basis of the instant messaging app conversations which … did not appear to be related to the case, that a loan agreement had in fact been concluded between the defendant company and the plaintiff, under which the latter would have credited the society. In so doing, the court of appeal set out, in a nutshell, the following grounds:

In a nutshell, the court of appeal considered the loan agreement to be valid, a circumstance that emerged from the instant messaging app conversations, the timing of the bank payments and the existence of a right of disposition of the defendant company over the amount that … never passed through its patrimony. The only reason for rejecting the applicant’s appeal was that the alleged loan agreement did not include a reimbursement date, so that the reimbursement could not be obtained in this procedural framework. The plaintiff was instructed by the court on obtaining a judicial ordinance in order to establish a reimbursement date, which they did, on the very last day of the limitation period for such a procedure.

The appellant – the former employee of the company – had an unfavourable solution, but favourable grounds. In those circumstances, they chose, in parallel with the application for a judicial ordinance, to appeal the Tribunal’s decision, on the ground that they had requested for a term to be set for reimbursement implicitly. On the other hand, our client decided to file a cross-secondary appeal against the grounds witheld by the court of appeal, trying to change the grounds in the sense of withelding that there was not a valid conclusion of a loan agreement. If the cross-secondary appeal against the grounds was upheld, the application for a judicial ordinance would be paralysed.

The Cluj Court of Appeal fully agreed with our reasoning and admitted the cross-secondary appeal against the grounds enunciated by the Cluj Specialised Tribunal,  the reason for cassation provided in art. 488 para. (1) point 8 of the Code of Civil Procedure. In its statement of reasons, it stated the following:

The loan contract is a contract in rem in the sense established by Art. 1174 par. (4) of the Romanian Civil Code. According to these provisions, a contract has a in rem character when, for its validity, it is necessary to deliver the good. From the provisions of Art. 2158 par. (1) of the Romanian Civil Code it is clear that the consumer loan, on the basis of which the appellant brought an action against our client, is a contract in rem; this is because, for its valid conclusion, the lender needs to deliver to the borrower (not to someone else!) a sum of money.

A correct application of the provisions of Art. 2158 par. (1) of the Romanian Civil Code leads to the irrefutable conclusion that remittance takes place between the lender and the borrower. In the present case, however, the remittance of the amount requested as a loan reimbursement was made between the applicant and a legal entity that was not our client.

Once it was established that the remittance had been made between the main appellant and a third party to the dispute, the argument that there was a loan agreement between the parties to the dispute was invalidated. The company was not given any amount of money from the plaintiff, which is why the condition of validity of the consumer loa, speculated by the latter, claimed by Art. 2158 par. (1) corroborated with Art. 1174 par. (4) of the Romanian Civil Code, is not fulfilled. Consequently, there is no loan agreement between the parties to the dispute and, therefore, no obligation on the part of the company to pay the amount back.

A serious error of judicial reasoning was observed at the level of the Cluj Specialised Tribunal. We note, in this context, that the court of appeal considered that the discussions prior to the remittance of the money from the applicant’s account to the third party’s account (the instant messaging app conversations) form the agreement in the sense of granting a loan –  nothing more incorrect! In rem contracts have legal effects in that they are validly concluded only on the date of the remittance in the sense of the material remission of the goods.

Arrangements prior to the remittance of the goods, in the particular case of loan agreements, have, at most, the value of a simple promise to conclude the loan agreement, without this being equivalent to the loan agreement itself, for which all conditions of validity must be cumulatively met: consent + object + cause + remittance, as required by Art. 2158 par. (1) corroborated with Art. 1174 par. (4) of the Romanian Civil Code.

As no consent of the defendant company was expressed in concluding a loan agreement, no obligation to reimburse any amount presumably granted as a loan by the applicant was ever undertaken.

On these grounds, the Cluj Court of Appeal invalidated the decision of the Cluj Specialised Court and replaced the grounds of the latter, noting that a loan agreement was not concluded validly. After three years of work and two very different legal solutions, we are welcoming a final decision given with the true understanding of the essence of such a contract. The trial was handled by a team of attorneys consisting of Atty. Cosmin Flavius ​​Costaș, PhD, affiliated with the Arad Bar Association, and Atty. Irina Galiș, affiliated with the Cluj Bar Association.