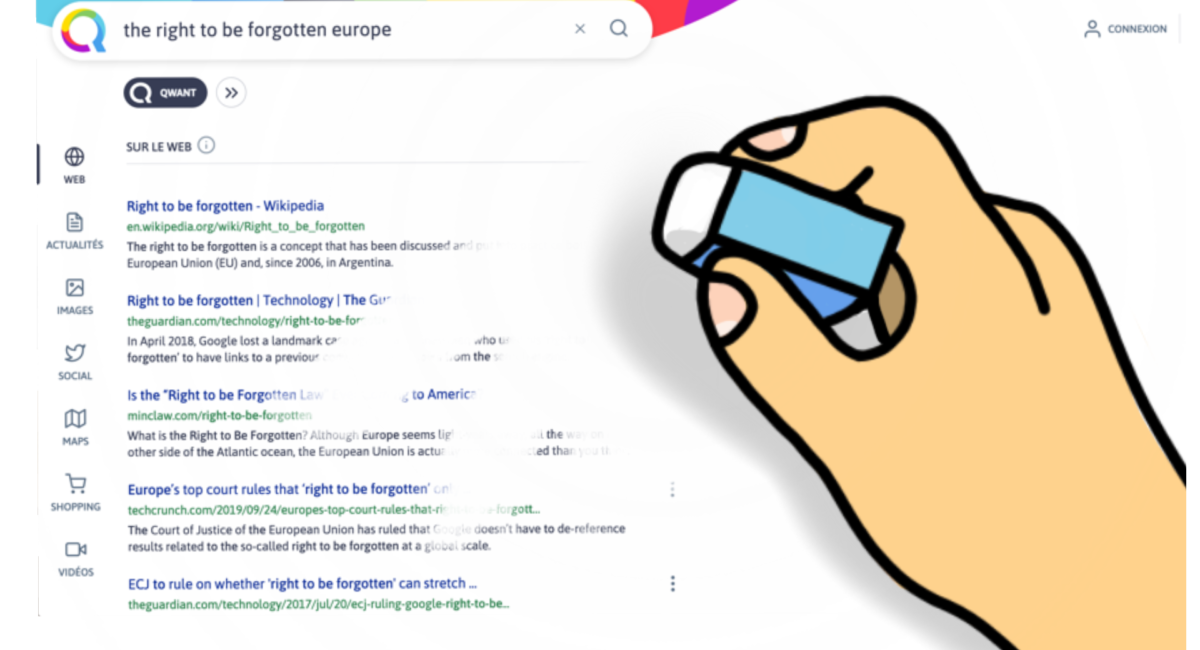 ECHR. Biancardi v. Italy. Unprecedented Judgment on the Right to Be Forgotten

This article proposes to address briefly, but in a complex manner, a first in the field of the journalists’ civil liability. The European Court of Human Rights addressed, from a brand-new perspective, the freedom of speech enshrined in Article 10 of the European Convention of Human Rights, specifically ‘the right to be forgotten’.

Preliminary, the fundamental rights that make the object of the present article are enshrined in the European Convention of Human Rights (Articles 8 and 10), in the Regulation (EU) 2016/679 about the protection of the natural persons in regards to the processing of personal data and the freedom of movement of the data in question (Article 17), and in the Romanian Constitution (Articles 26 and 30).

The Court, on other occasions, set out relevant principles to assess whether or not a meddling in the journalists’ freedom of speech is necessary, this way identifying a series of principles in the context of balancing the freedom of speech and the right to reputation.

The criteria are the following:

Furthermore, as the absolute freedom of speech is not allowed in a democratic society, it should be recalled that in the liability for exerting the right to freedom of speech, the protection offered to the journalists by Article 10 of the European Convention of Human Rights is made dependent to the condition that the parties involved act in good faith, so they offer exact and trustworthy information, according to journalistic ethics.

The current case started with a public article pertaining a fight, followed by a stabbing that took place in a restaurant. The plaintiff was an online newspaper’s chief-editor from a town in Pescara. The article included the Head of Police Authority’s Decision to shut down the restaurants for twenty days. In addition, the names of the involved individuals were stated (two brothers, V.X. and U.X., together with their sons, A.X. and B.X.), as well as the possible motive of the fight, this way offering details about the associated criminal trial, respectively the detention and the arrest of the two individuals involved.

In September 2010, one of those implied in the fight, V.X., sent the plaintiff a notice in which he requested that the article was removed from the Internet. When the plaintiff refused, he proceeded to introduce the procedure in the internal instances at the end of the year. In the sitting from May 23 2011, the plaintiff revealed that he removed the article related to the criminal proceeding in question from indexation, so the case is settled.

In January 2013, the national court held that the easy online access to details regarding the criminal trial carried out between March 2008 and May 2011 (specifically, the moment when the indexed articles were removed) infringes the plaintiff’s right to reputation. 5.000 EUR compensations were awarded to each applicant.

On December 7 2016, the plaintiff submitted a motion to the European Court of Human Rights through which he claimed that his right to transmit information was infringed under Article 10.

During the decision making process, the Court assessed that the plaintiff’s freedom of speech is not contested between parties, as it is ensured in Article 10 of the European Convention of Human Rights. Even though the national courts’ decisions intervened with the plaintiff’s rights laid down in Article 10, this meddling’s aim was to protect “the reputation or rights of others” and had a legitimate purpose.

To reach such a conclusion, the Court minded that the case in question only involved a removal of the documents’ indexation regarding the criminal side, but not a permanent removal of the news articles published in the press or the anonymisation of the online article.

Referring to this article’s above-mentioned principles, it was concluded that the case in question is characterized by two traits, namely the period of time for which the article was kept online, and its impact on the right of the individual in question’s to have their reputation protected and, just as importantly, their status as a private person who does not act as a political or public person in a public context.

Through its conclusions, the Court noted that the internal jurisdictions actioned accordingly when they ascertained that the plaintiff infringed V.X.’s right to respect his reputation under the tackled article’s continuous presence on the internet and through omitting its indexation’s removal, thus representing a justifiable restraint of his freedom of speech, so there was no infringement of Article 10 of the Convention.

Moreover, we believe that that this is the first case in which the ECHR took into account the issue of the disposal of the online newspaper archives. Therefore, the Court concluded that the individual’s right to reputation of a person accused of committing an offense exceeded the newspaper’s right to continue offering news about the incident that led to arrest and accusation.

Consequently, the Court allowed a significant share to the evidence that state that V.X. was not a public person and did not operate in a “public context”. Furthermore, the released notice’s purpose was not to remove the article, but to remove the online archives.

Hence, up to this moment, the requests regarding the removal of the archives from the internet were directed towards the search engines almost exclusively. This decision clearly demonstrates that some proceedings against primary publishers that maintain online archives will be successful.