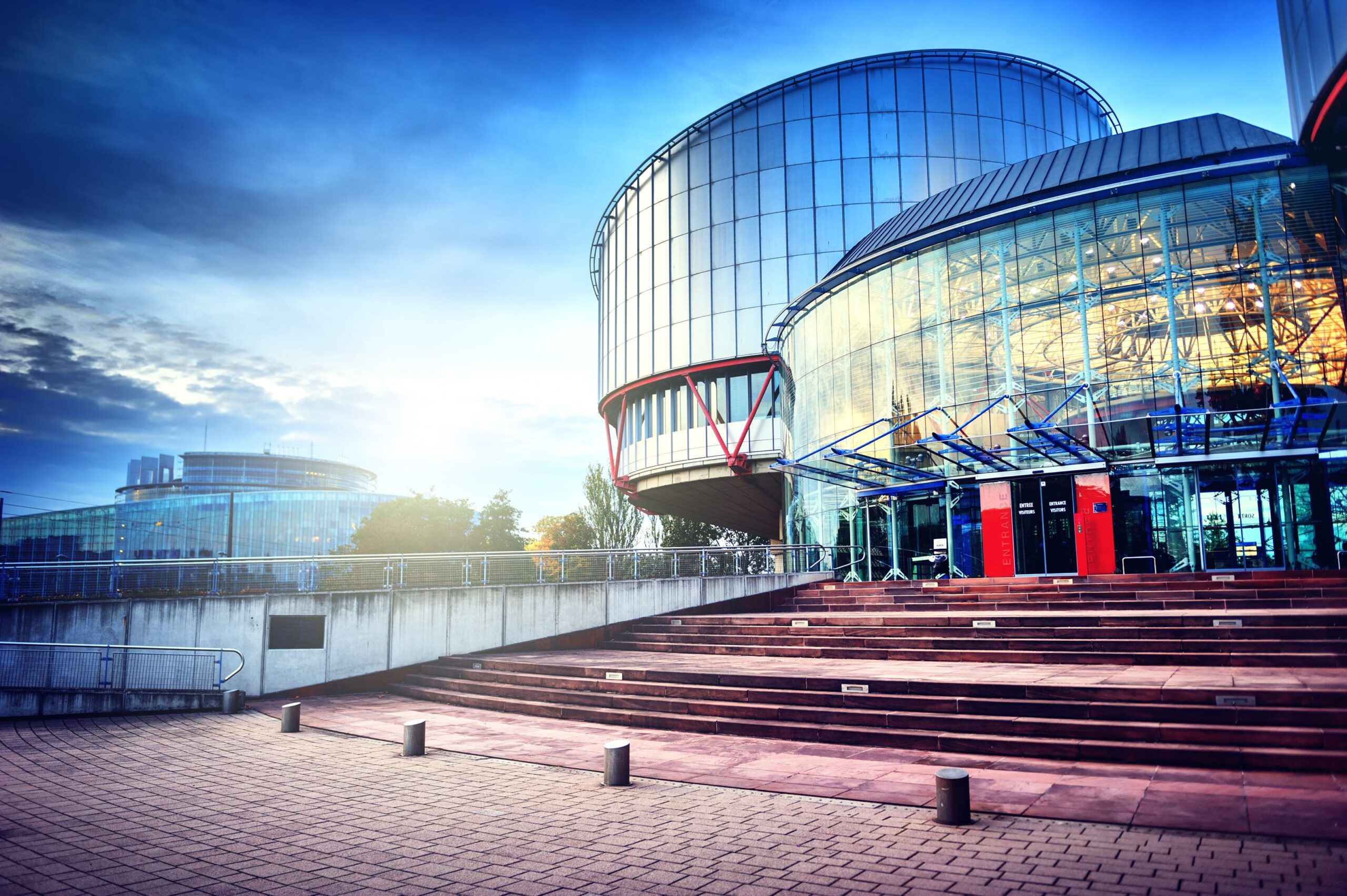 Costaș, Negru & Asociații provides legal services and representation in the field of European Human Rights Law. In fact, all the law firm’s services have a European component as our lawyers are constantly trying to include arguments based on the priority of the Convention (as it is interpreted by the European Court of Human Rights) over national legislation in pending cases. A living proof to support this point would probably be the practice developed by our team regarding the ne bis in idem principle, lining the border between tax law and criminal law.

Our services include the possibility of preparing complaints that are subsequently submitted to the European Court of Human Rights after the national legal proceedings had been closed, as well as the possibility of legal representation before the European Court of Human Rights. The supply of these services is in many cases subject to a prior analysis of the national case that might be subject for an ECHR Complaint.

Law and Technology. The Curios Case of Volume Licenses
By Cosmin Costaș
January 27, 2023

Prescription of civil action in criminal proceedings, in causes of tax evasion
By Cosmin Costaș
January 25, 2023

Moral Damages: A New Book and a New Perspective on Jurisprudence
By Cosmin Costaș
January 11, 2023

Challenges for the HORECA Industry: The New Tax Regime of Tips as of 1 January 2023
By Cosmin Costaș
January 3, 2023 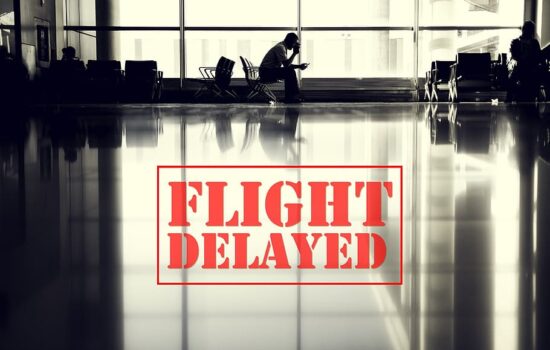