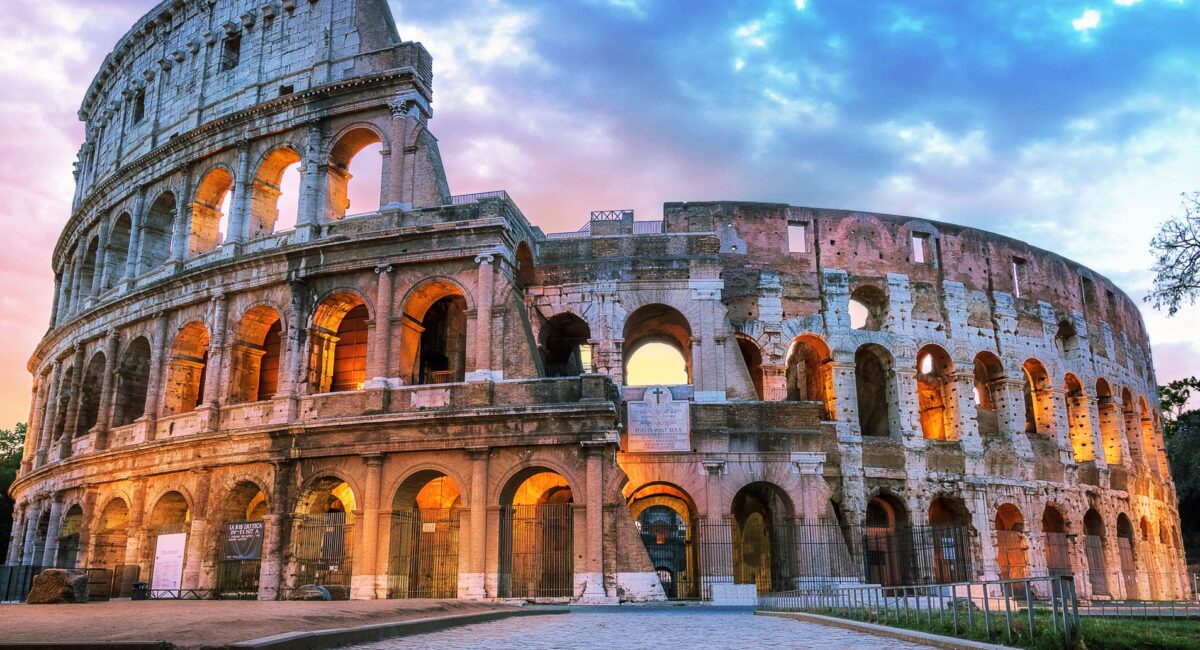 Storytime. How the tax authority managed to fool the court and how it was exposed

Finis coronat opus (the end crowns the work) – our client stated when we presented the Cluj Courts of Appeal’s decision, that of the full annulment of the decision of the Cluj Tribunal, by which its action was unjustifiably dismissed. While greeting Ovidius, we are bound to add another Latin saying, in its figurative sense: furiosus nullum negotium agere potest, quia non intelligit quaid agit; that is, the madman cannot conclude a legal act, because he does not understand what he concludes.

In this case, a company made investments in the real estate it owned as a borrower. Subsequently, the company entered into a promise of sale for the original goods, finally acquiring ownership through concluding a contract of sale with the owner of the goods (land and buildings) – it should be noted that at the time of the sale, the loan agreement was still in force.

From a tax point of view, the investments made by the company were considered capital goods, and regarding these, the company exercised its right to deduct VAT.

The tax authority noted that, once the contract of sale was concluded, the loan agreement was automatically terminated; the consequence of the termination of the loan, in the tax authority’s opinion, was that all the investments made by the company automatically passed into the patrimony of the owner, who “resold” them to the company. This mechanism – difficult to digest – led to the conclusion that, with the termination of the loan agreement at the time of the concluding of the sale, the capital goods ceased to exist as capital goods. Therefore, a VAT adjustment would have been required, pursuant to art. 149 par. (4) letter d) of the former Tax Code: “Adjustment of the deductible tax provided in par. (1) letter d) is carried out: in the situation when the capital good ceases to exist. ”.

It is always a ”pleasure” to witness the skills of the tax authorities when they deal with civil matters. We were equally shocked when we read the judgment of the court of retrial (ordered only because the first instance court ruled in our favour exclusively on the basis of procedural arguments, without getting into the actual legal issue of the capital goods). In fact, whilst reading the judgment, we legitimately asked ourselves if we had been judged by a civil law court, and not by one specialised in administrative and tax litigation, if the contracts we concluded had been annulled or if the civil legal regime of some investments (works) had been changed.

For example, here is an excerpt from the judgment of the court of retrial: ”[The company] uses the goods on the basis of a loan agreement; this contract terminates at the latest on the date of concluding the sales contract, therefore at this time, [the company] returned the property to the owner. At least on a theoretical level, this would be the natural course of the legal operations.” We must also state: at least on a theoretical level, if the judge is undecided and still establishes tax liability up to 349,285 lei, plus accessory obligations, then they should not judge.

The procedural strategy in the appeal was forced by the reasoning of the court of retrial; therefore, we treated, from a civil point of view, the regime of the investments made by the company under the loan agreement, without losing the essence of the tax issue: that the capital goods never ceased to exist in the company’s patrimony, with the consequence of the full preservation of the right to deduct VAT.

The court held that the investments (works) made by the disputed company were works added to the pre-existing buildings, meaning that they passed into the patrimony of the owner of the buildings upon termination of the loan agreement, under artificial real estate accession. We explained that the works carried out by the company were, on the contrary, autonomous, which was proven by the building permits obtained for their construction, on behalf of the company.

Moreover, the operation of the real estate accession would have supposed an active conduct on the part of the real estate owner, in the sense of exercising the option for “ownership”, a conclusion that can be drawn from the corroboration of art. 581 and 582 of the Civil Code, respectively of art. 494 of the former Civil Code. This was not the case, since the owner of the buildings always claimed that the investment objectives were works carried out by the company itself, which is why he would not raise any claim of ownership on them.

From a tax perspective, things were extremely simple: capital goods have never ceased to exist in the company’s patrimony, so that art. 149 par. (4) letter d) of the former Tax Code is not applicable. Therefore, it is not necessary to adjust the VAT according to the event considered by the tax authorities as a trigger for the cessation of the existence of the capital good: the termination of the loan agreement at the time of the conclusion of the sale contract.

The company subject to the tax inspection made the investments that were the subject of the dispute, was always the owner of the investments, and the conclusion of the sale or the termination of the loan agreement never affected this property right.

In the hope that such colloquial language was forgiven by the Cluj Court of Appeal, we specified that this ”creative idea” of the tax authority came from a(n) (intentional) confusion of the category of capital good in which the investments made by society fall into. Thus, the capital goods can be, based on art. 149 par. (1) letters a) and b) of the former Tax Code:

a. either all the fixed tangible assets, defined in art. 1251 par. (1) point 3, as well as the operations of construction, transformation or modernisation of real estate, excluding repairs or maintenance of these assets, even if such operations are carried out by the beneficiary of a lease, leasing or any other contract by which the tangible fixed assets are made available to another person;

2. or goods that are the subject of renting, leasing, concession or any other method of making them available to a person are considered capital goods belonging to the person who rents, leases or makes them available to another person.

Our company was the beneficiary of a contract such as those provided in art. 149 par. (1) letter a) of the former Tax Code – in this case, a loan agreement. The construction operations carried out by the company fall into the category of capital goods, based on the same legal provision.

The termination of such a loan agreement is irrelevant in the case provided in art. 149 par. (1) letter a) of the former Tax Code, since the capital good does not cease to exist once the loan agreement is terminated, this being part of the patrimony of the company that carries out the construction operations as the beneficiary of such a contract. Thus, the capital good never ceases to exist in the patrimony of the company carrying out the construction operations, regardless of whether or not the contract under which the company carries out the operations is terminated; the company benefiting from such a contract is the owner of the capital good and remains its owner, regardless of the termination of the loan agreement. This was the case with our company.

However, the termination of such a loan agreement is indeed relevant in the hypothesis provided in art. 149 par. (1) letter b) of the former Tax Code, as the capital good ceases to exist once the loan agreement is terminated, because the good is no longer available to the beneficiary company, so it can no longer use it as a capital good. This was not the case with our company.

This is why it was very important for the tax authority that the goods were owned by someone else (in this case, by the owner of the immovable property), and that they were made available to the company by the owner, thus becoming the company’s capital goods … exclusively during the development of the loan agreement. Upon termination of this contract, the goods made available were to be returned to the owner, a time at which they ceased to exist in the company’s patrimony, with the consequence of adjusting the VAT in favour of the state / increasing the tax base / refusal to grant a full right of deduction.

The tax authorities managed to fool the court of retrial, even after three postponements. But, although they tried to form an odd reasoning to substantiate their tax findings, they proved that, in fact, they did not understand the act they were issuing. Therefore, our exposing is all the more satisfactory as the decision of the Cluj Court of Appeal represented a total recognising of our reasoning.

Of course, the case brought before the court was much more complex, raising issues from the perspective of the Court of Justice of the European Union’s case law. Thus, in the application of the ITH Comercial Timișoara SRL decision (C-734/19) and Imofloresmira (C-672/16), we showed that the right of deduction of our company was acquired and must be preserved, even if later, due to circumstances beyond the company’s control (in this case, the cancellation of the building permit), the taxable person did not get to use the goods and services which gave rise to the right to deduct VAT in taxable transactions. The thesis was fully validated by the Court of Appeal. Quod erat demonstrandum.

We smile with one eye, because the court’s decision is the right one in this case, which is something we wanted; we cry with the other eye, because it is unfortunate that the correct solution was ordered only five years after the filing of the lawsuit. But, one must always be grateful for what they have, not cry for what they don’t have.