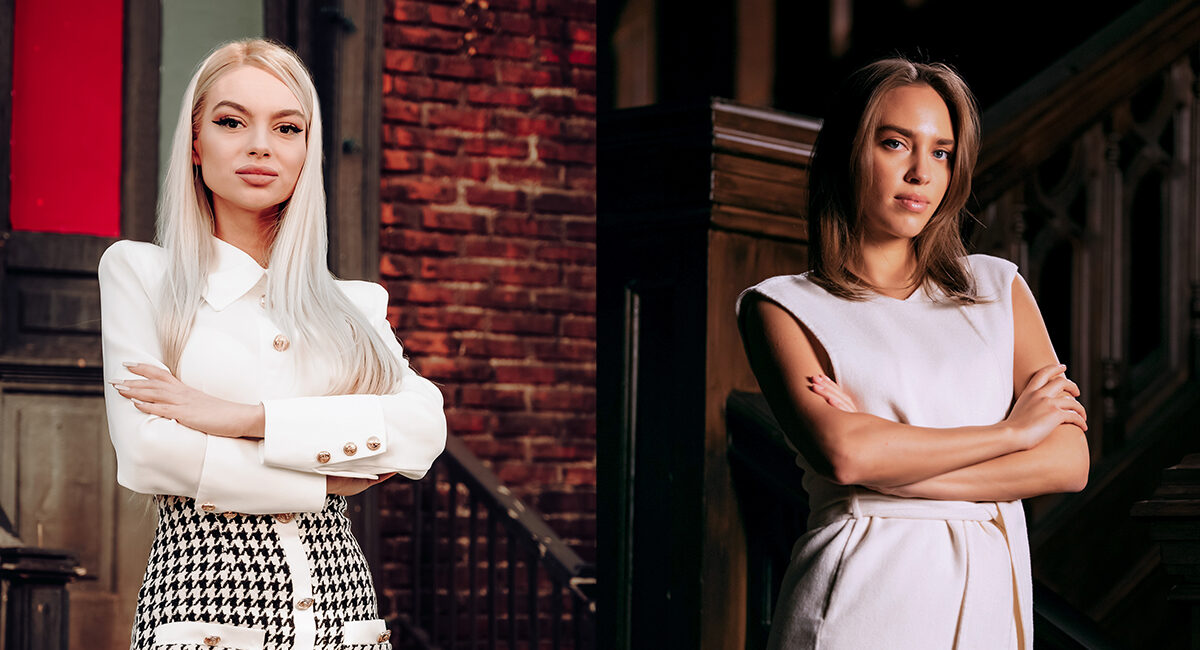 Tax joint responsability – A skeleton in the taxpayers’ closets

Fraudulently reporting the insolvency of a company, forcing it into default, simulating the bankruptcy of a company and other similar methods widely used by administrators of companies with outstanding debts or tax obligations are not without negative consequences as far as these administrators are concerned.

The main effect in most of these cases consists in initiation of the procedure provided by art. 25 of the Fiscal Procedure Code regarding the triggering of joint liability. This procedure regulates a direct liability of natural persons, subordinated to the relationship between administrators and society.

In this article, we aim to dwell on the theoretical aspects of joint liability with regard to tax debts mainly, and later on, to focus on the matters of nuance, since this topic is an extensive one.

On a preliminary note, we show that the procedure of triggering joint liability is based on the premise of the existence of a prejudice in the patrimony of the Tax Authority itself. Thus, for its recovery, the tax authorities can exercise a direct action against the responsible individuals, bypassing all other creditors. The fiscal action of opening the procedure is one of the nature of tortious civil liability action for another. Therefore, the action performed by the fiscal body is not one of reunification of the debtor’s patrimony, but a direct and personal action to cover its own prejudice, in order to recover unpaid tax debts.

Thus, once admitted, the amount will pass directly to the account of the state treasury, either voluntarily or through forced execution. We note that the fiscal body enjoys a real privilege given the fact that the fiscal procedure deviates from the principles of common law, such as equality, competition of creditors or equity that governs the entire common law process of reunification of the patrimony, for the benefit of all creditors.

The first question we want to answer is: who can be held liable in the procedure regulated by art. 25 Strict tax procedure code for outstanding tax obligations? The persons who are jointly liable for the outstanding fiscal obligations of the debtor (i.e. of the company) declared insolvent or default can only be the members of the administrative body, who determined the accumulation and evasion of the payment of these obligations in bad faith. Therefore, in addition to de jure administrators, de facto administrators are the main subjects concerned by this procedure, regardless of whether or not they hold the status of associates.

The question which arises is whether this liability covers the entire period of existence of the company or does it have any limitations? The liability of the subjects provided above is limited to the period for which they had the capacity that was the basis of the triggering of joint liability, therefore, it concerns the main and accessory fiscal obligations accumulated strictly during that period, without being able to be held responsible for previous or subsequent periods of time. Therefore, the responsibility will be split, if there were several administrators during the time periods concerned.

The essential condition in order to attract the joint liability of the subjects under art. 25 is the proof of bad faith. The condition of bad faith is imposed by the tax law for the circumstancing of joint liability. In order to engage in liability, it is necessary to establish the fiscal organ’s right to proceed, after the formal finding of this legal status, against those indicated by the fiscal procedural rule as being personally liable.

Although the law provides concrete cases of acts that justifies triggering personal liability, this does not exempt the tax authorities from proving both the act and the requirement of bad faith. However, just the bad faith act (fraud) unaccompanied by insolvency or insolvency does not produce any effect in the matter of joint liability.

In our experience, the fiscal authority often limits to using simple presumptions, such as failure to file tax returns over long periods of time or failure to pay tax obligations. From our perspective however, a perspective that has also been validated by the national courts, this bad faith cannot emerge only from the passivity of the person, but must be based on a concrete attitude, on concrete evidence, and not on simple presumptions of this type.

Non-declaration or non-payment of tax obligations is not an act that damages the debtor company, but directly the fiscal authority. Or, in this hypothesis, the damage falls directly on the fiscal authority, but for the legal person, thus we appreciate in principle that only the legal person should be sanctioned, and not the administrative bodies, i.e. the administrators. In such a hypothesis, as a rule, there is a confusion with the criminal liability of the persons who committed the acts of reduction of the taxable base. We would like to emphasize that a difference in the interpretation of tax legislation that has as a consequence the declaration of a lower taxable base does not automatically lead to a facet of bad faith within the meaning of art. 25 of the Fiscal Procedure Code.

Also through jurisprudence, it was noted that the content of the notion of bad faith includes both direct intent and indirect intent, a restrictive interpretation of the phrase being contrary to the goal pursued by the legislator. As a result, the administrator who, although he did not follow, but foresaw the result of his actions and accepted its occurrence, could be held jointly liable. For example, the non-declaration of fiscal obligations automatically leads to their non-payment when due, a fact that leads to the insolvency of the debtor, which automatically leads to the conclusion that it could not be considered to have intervened at fault. However, such presumptions can be overturned, directly before the fiscal body in the procedure prior to or during the inspection.

So, if we look at things from the perspective of bad faith, it is necessary for the fiscal body to prove the fraud, this being practically a case of tortious civil liability. However, in order to prove the fraud, it is necessary for the fiscal body to proceed to overturn the presumption of good faith through evidence. The fiscal authority is forced to show concretely which are the acts of concealment or alienation by which the damage to the society was sought, simple negligence being insufficient. For example, national doctrine appreciates that we are not in this hypothesis if the debtor loses a right by not exercising or abandoning an asset that a third party claims through continuous possession or paying a social asset to a social creditor.

In any case, interesting discussions could arise regarding the rights of individuals during the personal liability procedure. Thus, under the sanction of nullity of the decision of triggering joint liability, the hearing of the liable person is mandatory, which has the right to present its point of view in writing within 5 days from the date of the hearing.

Frequently however, the person concerned does not find out about the existence of the procedure to attract his personal liability until the moment his bank accounts are seized. This fact is determined by the improper citation carried out by the tax authority, which proceeds directly to the communication by publicity of the decision to attract joint liability, in the event that the person concerned is not found at the address of domicile. This situation justifies the reinstatement of the appeal period and even the annulment of the decision, considering the infringement of the legal sequence of communication methods and of the subject’s rights during the procedure.

Currently, Costaș Negru & Associates law company manages a significant number of disputes of this type triggered under art. 25 Fiscal Procedure Code, some ending favorably to the persons directly concerned in the preliminary stage of the opening of the procedure, or in the previous stage of the fiscal appeal, and the vast majority successfully completed before the courts, which have a clearer vision as to the respect of the procedural rights provided for by national and European legislation for the benefit of the persons concerned.

This article was prepared, for the Blog of Costaș, Negru & Asociații, by Ms. Clara Dohotar (Bucharest Office) and Ms. Larisa Mărginean (Cluj-Napoca Office).