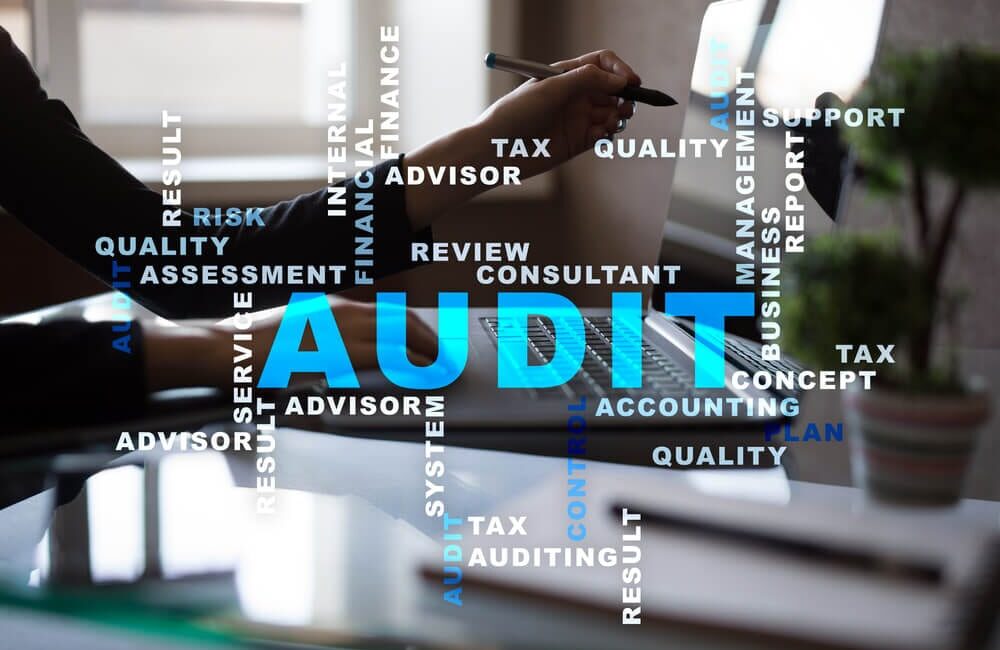 Who’s Wrong Has to Pay for It: Judicial Expanses Granted Following a Void Tax Audit

By the Decision issued on 7.09.1011, the Cluj Court of Appeal ordered the Bistrita Năsăud County Administration of Public Finances to pay in favor of the plaintiff the court costs incurred during the fiscal inspection phase and the procedure for resolving the fiscal appeal. Practically, the Cluj Court of Appeal validated the solution of the Cluj Court, which rejected the appeal promoted by the defendant against the sentence dated 29.09.2021, by which the Bistrita Court admitted the action filed by the plaintiff to obtain, by separate means, the expenses advanced in within the fiscal inspection and tax appeal resolution procedure.

The litigation completed on 7.09.2022 was started in order to recover the expenses advanced by the taxpayer during the fiscal inspection carried out by the Bistrita Năsăud County Administration of Public Finances.

Following these tax inspections, the Bistrita Năsăud County Administration of Public Finance issued a tax decision, by which it established a series of main and accessory tax obligations for the company. Also, the fiscal authorities notified the criminal authorities, assessing that there are suspicions regarding the commission of the crime of tax evasion by the applicant company.

In order to prove the innocence of the company and its representatives, an extensive criminal trial was conducted and it led to the conclusion that the applicant company cannot be held criminally liable for the crime of tax evasion, since the commercial operations highlighted in the accounting are real, the works of construction were actually provided, and the purchased construction materials were incorporated into the built building. As a result, the criminal investigation bodies ordered the closure of the case.

Capitalizing on the classification solution provided in the criminal file, the tax authorities proceeded to admit the appeal filed by the company, with the consequence of the total abolition of the tax decision. Also, the body for the resolution of the tax appeal has decided to restore the control. Following the restoration of the control, the fiscal bodies issued a decision not to change the tax base, finding that the operations highlighted by the applicant company are real.

Considering this state of facts, the courts found that the fiscal bodies are at procedural fault, since the administrative acts issued by them were abolished in the procedure for resolving the fiscal appeal, requiring the granting of expenses caused by the effective exercise of the taxpayer’s right to defense through the chosen defenders.

In this case, both the old Civil Code and the new Civil Code, specialized literature and jurisprudence were unanimous in accepting the possibility for the one who wins a lawsuit and who did not request the expenses incurred by supporting it during the trial itself, to recover court costs through a separate and autonomous action from the litigation that generated them.

The possibility to obtain court costs through a separate action is a right, and the one who implements such a legal possibility cannot be considered at fault. The obligation to pay court costs rests with the party that loses the case regardless of the fact that the tax authorities have exercised their legal powers.

Thus, the provisions of art. 453 para. (1) C. proc. civil., enshrines the fundamental right to the payment of court costs, the procedural fault being proven by the fact of losing the trial, but also by the conduct of the parties manifested within the litigation or during it. As I mentioned, the actions of the fiscal bodies through which accusations were brought against the company in fiscal and criminal matters, were lost, as a result they cannot be exempted from paying court costs. The Cluj Court of Appeal validated the procedural position of the plaintiff company and ordered the tax authorities to pay these expenses.

In justifying this decision, the High Court of Cassation and Justice showed that there is no argument, that in disputes with the object of payment of court costs arising from a previous trial, the analysis of the procedural fault of the involved parties should take place in other coordinates than those dictated by law, respectively by art. 453 para. (1) and art. 454 C. proc. civ., respectively by observing the result of the trial and the procedural attitude of the one who lost it, manifested during it.

By the solution pronounced, the Cluj Court of Appeal confirmed the fact that the activity carried out by the lawyers from the Civil Society of Lawyers – Costaș, Negru și Asociatii was a complex one, starting from the consultancy offered by the society during the proceedings started against it, to the drafting of the position consistent procedures, which involved an in-depth analysis of all aspects regarding the state of facts, the relevant fiscal and criminal legislation, domestic and European jurisprudence pronounced in similar cases, assistance and representation of the company both in the pre-judgment phase – the fiscal appeal, and before the court of administrative litigation in order to suspend administrative acts.

This article was prepared, for the Blog of Costaș, Negru & Asociații, by Mrs. Maria Tușa (Cluj Bar Association).

Costaș, Negru & Asociații is a lawyers’ civil partnership with offices in Cluj-Napoca, Bucharest and Arad, providing legal assistance, representation and consultancy in a number of practice areas with a team composed of 14 lawyers and consultants. Details regarding legal services and the members of the team can be found on the website https://www.costas-negru.ro. All rights for the materials published on the company’s website and on social media belong to Costaș, Negru & Asociații, their reproduction being allowed only for information purposes and with the correct and complete disclosure of the source.