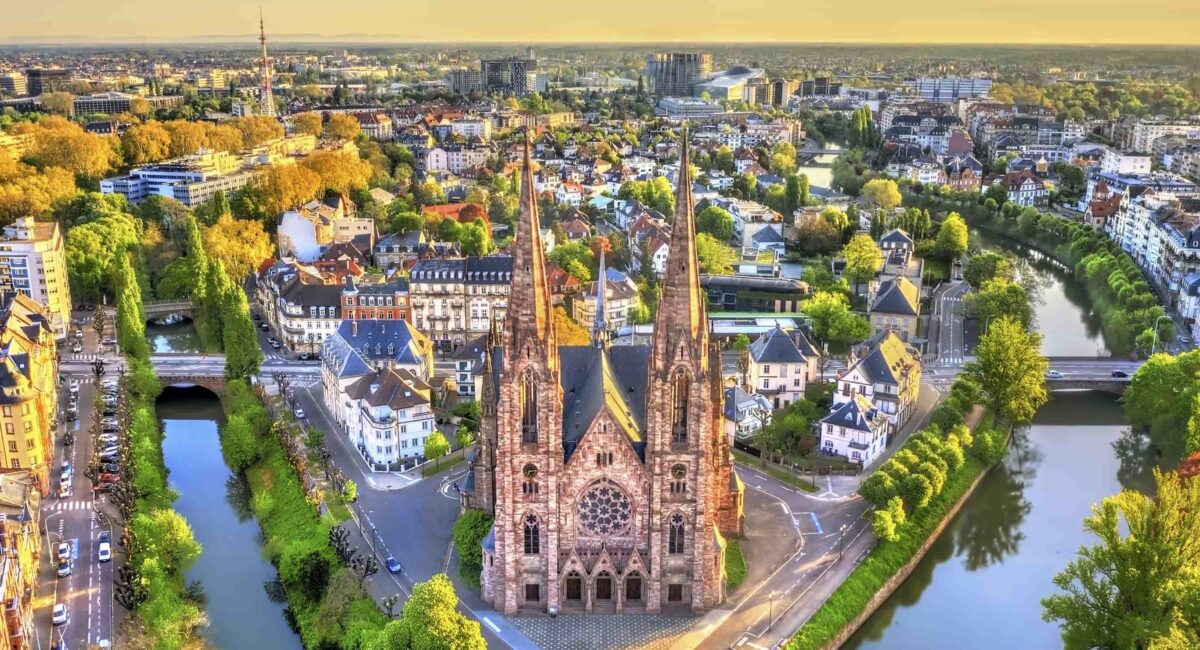 The passivity of the Romanian State sanctioned by the ECtHR, for the third time, through the pilot-judgement Văleanu and others v. Romania

The main issues raised by the applicants in the present case relates to the current validity of the general conclusions set out in the case of Preda and Others as to the general functioning of the mechanism established by Law no. 165/2013.

Those conclusions were drawn by the Court immediately after the Law had come into force, thus without the benefit of hindsight as to its actual effectiveness once put into practice. Indeed, the Court stated in Preda and Others that owing to the recent enactment of the Law, no judicial and administrative practice regarding its application had yet been able to develop. It therefore reserved its right to review its findings in the future depending, essentially, on the domestic authorities’ capacity to establish a practice under the new law in line with the Convention requirements.

The applicants’ main contention in the present case was that the restitution mechanism, as applied by the domestic authorities, including throughout the past eight years after the implementation of the Law, had proven to be ineffective and inconsistent, and had placed an excessive burden on them. These reasons were sufficient, in their view, to trigger the Court’s interest to review its previous findings in connection with the effectiveness of the mechanism.

Regarding the non-enforcement cases the court noted that, although the applicants have obtained several final court decisions acknowledging their property rights and that, in the outstanding final judgment, the relevant domestic authorities were ordered to grant them possession of the property and issue them with the corresponding title deeds restoring ownership or give a decision on their restitution claim, the judgments in question have still not been enforced.

Thus, the Court found itself yet again, for the third time (after having adopted the pilot judgments in the case of Maria Atanasiu and Others, and subsequently the follow-up case in Preda and Others), faced with cases burdened with a political, historical and factual complexity flowing from a problem that should have been resolved by all the authorities assuming full responsibility for finding a solution.

Taking into account the nature of the proceedings at stake, by means of which the applicants and/or their predecessors have sought for more than twenty years compensatory measures for their property, while also having due regard to the margin of appreciation of the State in these matters, the Court considered that, on the basis of the material before it, there are convincing elements which sufficiently demonstrate that the amounts awarded to them in compensation were not reasonably related to the value of the property, within the meaning of the Court’s case-law.

In the light of this finding relating to the amount of compensation, which must be seen against the underlying context of significantly long delays in the restitution process, the Court concluded that the applicants were made to bear an excessive individual burden, in breach of Article 1 of Protocol No. 1 to the Convention.

The Court noted that, on the one hand, some applicants appear to have their restitution claims still pending before the administrative authorities, with no clear and foreseeable indication as to when they will see their proceedings finalized. On the other hand, others have no prospects of obtaining any compensation whatsoever, as indicated by the relevant administrative authorities in their interpretation of the applicable legal rules

In view of the above considerations the Court concluded that the annulment of the applicants’ titles on account of the State authorities’ failure to comply with the legal provisions relevant to the procedure for issuing title deeds, without any compensation, placed an excessive individual burden on the applicants and is in violation of Article 1 of Protocol No. 1 to the Convention.

The Court noted that the domestic court’s justification for dismissing the applicant’s compensation claims was that the authorities had not been at fault for the non-enforcement of the outstanding judgment given in the applicant’s favour, since, on the one hand, the land already belonged to third parties and, on the other hand, the applicant refused to accept the alternative proposal, namely to receive in exchange several scattered smaller plots, allegedly of an inferior value.

The Court considered that the outcome of the proceedings complained of placed a disproportionate and excessive burden on the applicant incompatible with the right to the peaceful enjoyment of possessions guaranteed by Article 1 of Protocol No. 1.

Consequently, the court found there has been a violation of that provision in the present case in the sense that the prolonged non-enforcement of outstanding judgments given in the applicants’ favour and the lack of an effective remedy; the annulment of the applicants’ titles on account of the State’s failure to correctly implement the applicable law and without any compensation; as well as the failure of the authorities to ensure that the compensation awarded is reasonably related to the current value of the property, constitute sufficient elements to conclude that, despite the safeguards introduced by the Law and validated a priori by the Court in Preda and Others, the restitution mechanism continues to fall short of being comprehensively effective and convincingly consistent so as not to place an excessive burden on the applicants.

The Court reiterated that Article 46 of the Convention, as interpreted in the light of Article 1, imposes on the respondent States a legal obligation not just to pay those concerned the sums awarded by way of just satisfaction, but also to choose, subject to supervision by the Committee of Ministers, the general and/or, if appropriate, individual measures to be adopted in their domestic legal order to put an end to the violation found by the Court and to redress as far as possible the effects.

The Court has nevertheless concluded in the present case that there still exists a structural problem stemming from the authorities’ continued failure to either respond adequately to claimants’ restitution claims, in particular by finalising the administrative procedure pending before them, or to implement, where applicable, their entitlement to compensation, calculated in a Convention compliant manner, which amounts to a practice incompatible with the Convention.

In view of the chronology of these types of cases, including before it, and notwithstanding the consistent efforts made so far by the domestic authorities to try and implement the mechanism in a Convention compliant manner, the Court ruled that the respondent State must put in place more straightforward measures aimed at streamlining and clarifying the procedures and criteria to be applied once it has been established and confirmed either directly by the claimant concerned, or by a court in relevant enforcement proceedings, that an outstanding judgment is objectively impossible to enforce. For purely indicative purposes, such measures, applicable to all pending cases before the administrative or judicial authorities, may include putting aside any alternative solution to the said impossibility to enforce, other than the award of financial compensation, calculated so as to ensure that it is reasonably related to the value of the property, which should be calculated at the time of the actual payment of the full amount, or, if applicable, of the first installment of the full amount. To that avail, the respondent State should ensure that appropriate budgetary measures are taken so as to provide adequate funds in respect of those claimants who are entitled to receive compensation in value.

Furthermore, having regard to the average amount of time of more than twenty years that has elapsed since the mechanism was put into motion by claimants under the restitution laws, it is particularly important that appropriate arrangements be made in order to ensure that the restitution process is conducted without any further unnecessary delays in order to provide genuine effective relief for violations of their property rights, as mentioned above. In that connection, the Court deemed as necessary the setting short but realistic and binding time-limits for the completion of the administrative proceedings still pending before the relevant authorities, where claimants have not yet obtained a response to their restitution claims.

Therefore, in view of the extent of the recurrent problem at issue, and in the light of the identified weaknesses and shortcomings of the overall restitution mechanism, the Court found it crucial that the respondent State continue its consistent efforts and adopt further appropriate measures, with a view to bringing its legislation and practice into line with the Court’s findings in the present case and with its relevant case-law, so as to achieve complete compliance with Article 1 of Protocol No. 1 to the Convention and Article 46 of the Convention.

In this regard, the Court concluded that there was a violation of art. 1 of Protocol No. 1 to the Convention and established the obligation of the Romanian state to pay the applicants the sum of approximately 225.000 euros as non-pecuniary damage and other costs and expenses.

We can only praise the decision ruled in the case of Văleanu and Others v. Romania and hope that with this ruling the Romanian State jolts into place a truly efficient restitution mechanism.

This article was drafted, for the Costaș, Negru & Asociații – Lawyers’ Civil Partnership blog, by Atty. Sara Borghesi, affiliated to the Arad Bar Association.