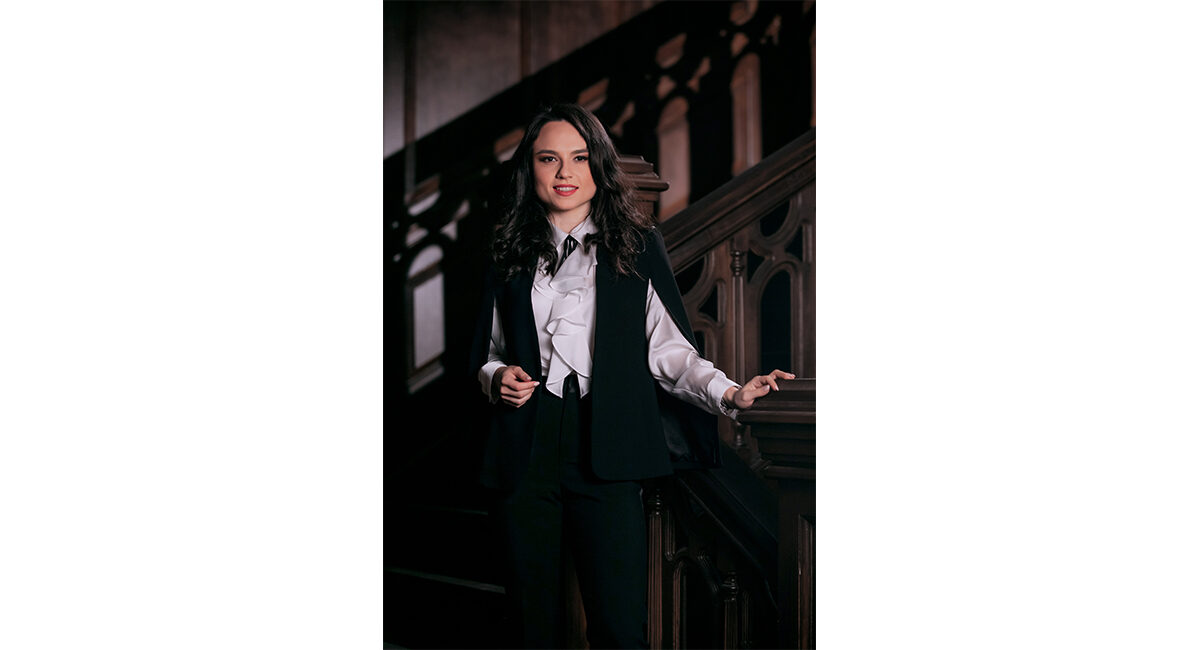 For example, through a decision recently handed down by the Cluj Specialized Court in the matter of forced execution, the team of lawyers from Costaș, Negru & Associates lawyers’ civil partnership managed to obtain, by formulating an opposition to the execution related to an execution file from 2013, the abolition of all execution acts foreclosures subsequent to 2016 and implicitly those prior to that year, but with regard to the latter, excluding those that led to the realization, in part, of the claim included in the enforceable title.

The litigation was started as a result of the communication of new enforcement acts at the end of 2020, after more than 5 years of silence in which no enforcement act was brought to the attention of the interested parties.

Thus, we registered with the Cluj-Napoca Court within the legal term of 15 days the challenge to the execution through which I requested the cancellation of all the acts of forced execution carried out since 2013, for several reasons, with an emphasis on the intervention of the expiration of the forced execution.

About the exception of the statutory obsolence of enforced execution, according to art. 697 para. (1) CPC “If the creditor, due to his fault, has allowed 6 months to pass without performing an act or step necessary for forced execution, which was requested, in writing, by the bailiff, the execution expires by law”.

Also, according to art. 52 para. (1) from Law no. 188/2000, “Forcible enforcement and other acts that are the competence of the bailiff are performed upon request, unless the law provides otherwise.”

Very briefly, the bailiff asked the creditor in 2015 to confirm whether she wanted to continue the enforced execution and the creditor’s answer came only in 2018. Related to the fact that the statute of limitations operates by law, I showed that this leads to the closure of the enforcement file.

In order to prove the expiry of the foreclosure carried out, I indicated to the court that on 26.10.2015, the minutes of the real estate auction were completed, in which it was recorded that no purchase offers were submitted, and another auction deadline was to be set.

After the conclusion of the previously mentioned minutes, on the same day, the bailiff formulated an address to the creditors, through which he put them in mind that within 3 days of the communication of that address, they should request, in writing, if they want to establish a third party tender term.

Although the address was communicated to the debtor on October 28, 2015, according to the proof of service, only on February 23, 2018, more than 2 and a half years later, the creditor filed a request for the continuation of the enforced execution, requesting the establishment of a new tender term.

So, we asked the court to find that in this foreclosure, the creditor, through its own fault, let almost 3 years pass without taking any legal action to recover the outstanding debt. In the execution file, no act of forced execution was carried out between 26.10.2015 and 23.02.2018, due to the creditor’s fault.

However, forced execution constitutes the last phase of the civil process and one of the forms of manifestation of the civil action, being also governed by the principle of availability, the goal pursued by the legislator being that of quickly realizing the provisions contained in the enforceable title which is carried out through follow-up acts forced. This means that once the pursuit is initiated, the pursuing creditor will have to be actively and consistently involved in the enforcement activity, and not just file applications to “continue” the enforcement after years.

Thus, in the present case, we are in the hypothesis described by art. 697 para. 1 NCPC, namely, of the legal intervention of the expiration of the forced execution, after the passage of the 6 months of sanctionable passivity of the creditor. The bailiff had the obligation, according to art. 698 para. 1 NCPC, to vest the enforcement court with a request for limitation.

The statute of limitations is based on the idea of ​​fault in the “abandonment” of the procedure, respectively on the idea of ​​the creditor’s desistance, being a procedural sanction that consists in the abolition of all enforcement acts carried out in the execution file.

According to art. 698 para. (2) CPC, the expiration of the enforcement entails the abolition of all enforcement acts, except for those that led to the realization, in part, of the claim included in the enforcement title and the accessories. It therefore follows that all acts of forced execution that occurred after April 2016 are carried out illegally.

The first court chose to ignore all the arguments brought in support of the admission of the challenge to the execution, following which the higher court will modify the contested sentence in its entirety and order the abolition of all acts of enforced execution subsequent to 2016 and implicitly those prior to that year, but regarding them from the latter, excluding those that led to the realization, in part, of the claim contained in the enforceable title.

This article was drafted, for the Costaș, Negru & Asociații – Lawyers’ Civil Partnership blog, by Atty. Diana Badiu, affiliated to the Cluj Bar Association.