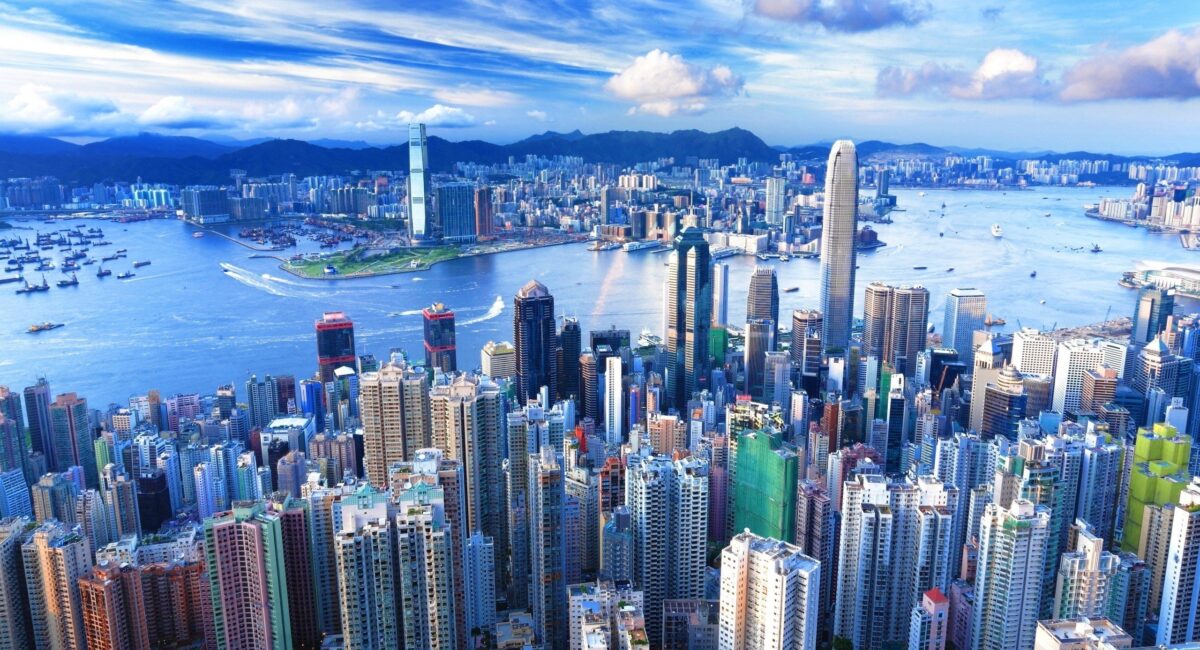 As a principle, the supply of a building land made by a taxable person is subject to VAT according to the common tax regime, pursuant to art. 9 para. (1) of the VAT Directive. However, in order to find a solution for Member States facing endemic carousel fraud, the Council of the European Union has agreed to allow temporary derogations from the usual VAT rules in order to prevent VAT fraud. We find such a situation in the case of buildable lands. Thus, according to art. 331 g) of Law no. 227/2015 on the Fiscal Code, reverse charge will be applied in the case of delivery operations of any type of land. The question arises when a plot of land is delivered, and at the time of the transfer of ownership, a building is being built. How will we apply the VAT regime? Will the reverse charge system always be applied?

Preliminary, we remind you that from a legislative point of view, the rule is that the supply of buildings/parts of buildings and the land on which they are built, as well as any other land, is exempt from VAT. Exceptionally, this will not apply to the delivery of new constructions, parts of new construction or building land.

In this regard, the notions used by the law, from which all the legal consequences presented below will start, are the following:

Building land represents any landscaped or undeveloped land, on which constructions can be executed, according to the legislation in force

Construction means any structure fixed in or on the ground

Although it may seem simple at first glance, the implementation of these tax rules is not always without difficulties, as there is currently no clear regulation of the concept of what a building means and when it can be considered a building suitable for being qualified as ,,new”.

First of all, in the Romanian legislation, the importance of this qualification in the sense of the existence or non-existence of a building depends not only on the exemption or not of the VAT application regime, but also on the correct application of this VAT regime as it is established, in order to see if the legal transaction is not exempt from the payment VAT.

We note that in the operations for which the reverse charge is applied, we find that constructions, as defined in art. 292 para. (2) f) point 2 of the Fiscal Cod, the construction parts and the lands of any kind, for the delivery of which the reverse charge regime is applied by the effect of the law or by option [art. 331 point g) of Law no. 227/2015 on the Fiscal Code].

We will no longer address the distinction between the common law VAT regime and the reverse charge procedure as it exceeds the subject of our discussion, but we will focus below on the practical difficulties encountered in practice by our company in resolving the cases we hired.

The point of the discussion is to identify the taxable person who is to collect and transfer the VAT to the consolidated state budget, as well as to identify the person whose right to deduct this tax is activated. The difficulties in practice result from the qualification of the existence or not of a building depending on which the correct application of the VAT regime (normal taxation or reverse charge) must be applied.

Before presenting in detail the hypotheses that we may encounter in practice, as well as the legal consequences of each qualification, we recall that the VAT Directive makes a clear distinction between, on one hand, building land which (like buildings) falls under the common law regime and are subject to VAT and, on the other hand, deliveries of land on which no buildings have been erected and which are not eligible to be erected buildings, which are exempt from this tax.

The question arises when a plot of land is delivered, and at the time of the transfer of ownership, a building is being built, how will we apply the VAT regime, respectively will the reverse charge system always be applied?

Subsequently, another question arises: When can we consider that a building is new according to the Tax Code in order to be obliged to pay value added tax?

Primarily, if we are talking about the transfer of ownership of land on which a new building is being built, it will automatically attract the imposition of reverse charge. However, if we are not talking about a new building, but about a plot of land and a building, the question arises if we pay VAT at the time of the transfer of ownership, automatically when the building is completed, will it become an old building?

This is because in the event that we pay VAT both at the time of the transfer of ownership while the building is not completed, and later, at the time of its completion – being considered a new building, the taxpayers will be subject to double taxation. However, this is not allowed either literally, contextually or teleologically in relation to the principle of VAT neutrality.

Thus, if an unfinished building is considered a new building (for which there is an obligation to apply reverse charge), then inevitably it risks becoming old at the time of its completion, with the consequence that there is no subsequent obligation to collect VAT. Obviously, this situation would have been clearly more disadvantageous for the tax authorities in relation to the amount of tax obligations that have to be collected.

We consider that the answer can only be a negative one. We emphasize in this context an unacceptable practice of the tax authorities to consider the unfinished constructions delivered as “new constructions”, and therefore the imposition of the related VAT.

Since such interpretations cannot exist, it follows that only one can be allowed in the Union and national legislative context, respectively at the date of completion of the works we will be able to talk about a new construction and then, on delivery, the VAT regime will be determined (normal regime or reverse charge).