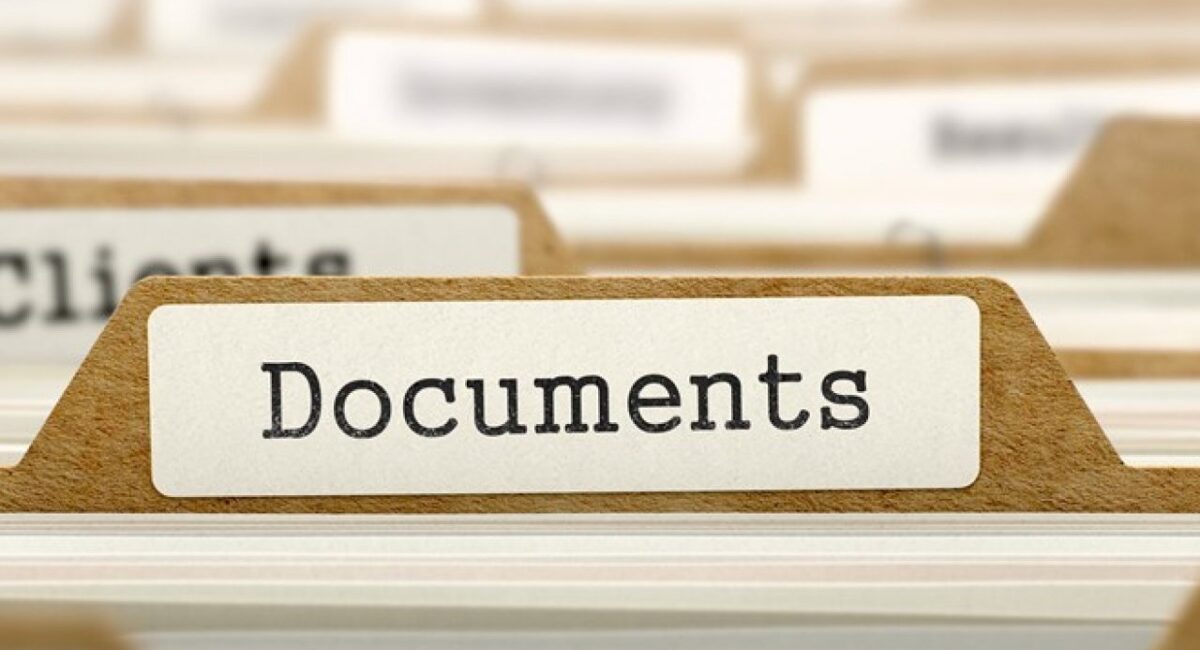 A Novel Solution: Obligation to Resume the Tax Challenge Procedure Paying Respect to the Right of Defence

By its judgement no. 2661 of 11 May 2022, the High Court of Cassation and Justice – Administrative and Tax Section consolidated a novel solution of the Cluj Court of Appeal, judgement no. 385 of 6 December 2017: the obligation to resume the tax challenge procedure while paying respect to the right of defence.

As a matter of fact, the company in question was subject to a new tax audit on request of the Prosecutor’s Office with the Cluj Court of Appeal. During this tax audit, tax inspectors from Administrația pentru Contribuabili Mijlocii Cluj established a supplementary tax debt for the company, namely corporate income tax and VAT (in September 2016).

On 28 February 2017, Direcția Generală Regională a Finanțelor Publice Cluj-Napoca decided to suspend the tax challenge since there was a pending criminal file.

During the judicial procedure, Administrația pentru Contribuabili Mijlocii Cluj sent to court two volumes of documents considered to be confidential and asked the court to restrict the access of lawyers to these documents, since they were deemed to be protected under article 11 par. (3) (c) of the Tax Procedure Code.

The court allowed lawyers, on their own request, to study the documents at hand. In this context, it was determined that there was an intensive exchange of documents and information between the Prosecutors’ Office with the Cluj Court of Appeal and the tax authority, sometimes with the aid of the military post. In a more practical manner, the Prosecutors’ Office provided tax inspectors with documents and information that were collected legally or illegally during the criminal instruction and asked that those documents were used to  determine supplementary tax debt during the new tax audit.

Oral submissions before the Cluj Court of Appeal took place on 9 November 2017. During the pleas, lawyers mentioned to the judge that before they finished the Court of Justice of the European Union provided and posted on its website the judgement of 9 November 2017 in case C-298/16, Ispas. This judgement explicitly acknowledged the existence of a right of access to file during tax audits regarding VAT. Consequently, the lawyers asked the Cluj Court of Appeal to apply the Ispas judgement.

In its judgement no. 385 of 6 December 2017, by which it found in favour of the company and ruled on the obligation to resume the tax challenge, the Cluj Court of Appeal provided a few elements that might represent force lines for the right of defence, including its component of access to (administrative) file:

Based on these arguments, the Cluj Court of Appeal ruled in favour of the company and decided that the tax challenge procedure should be resumed under strict obligations for the tax authority: (i) to allow the company to have access to all relevant documents that the tax audit report and the tax decision rely on; (ii) to allow the company to deposit its observations regarding such documents in a reasonable term; (iii) to analyse all the company’s submissions in the decision to be taken on the tax challenge.

This solution is definitely a novel one since it provides and exact radiography of the deficiencies of the national regulation, 5 and a half years after the judgement in the Ispas case: lack of a coherent procedure for granting access to the administrative file in the tax area. Therefore, it should be a supplementary momentum for the lawmakers as to the regulation of the right of access to the administrative file.

By its judgement no. 2661 of 11 March 2022, the High Court of Cassation and Justice dismissed the tax authority’s appeal. A distinct basis for such a solution could be the recent judgement of 24 February 2022, issued by the Court of Justice of the European Union in case C-582/20, Cridar Cons. The Court ruled that the sine die suspension of tax challenges is incompatible with European Law.

The client was represented, in the administrative and judiciary procedures, by a team of lawyers composed of Cosmin Flavius Costaș and Lia Pricope (partners, Costaș, Negru & Asociații) and Septimiu Ioan Puț. The same lawyers prepared the conclusions and represented the parties before the Court of Justice of the European Union in cases C-298/16, Ispas and C-582/20, Cridar Cons.