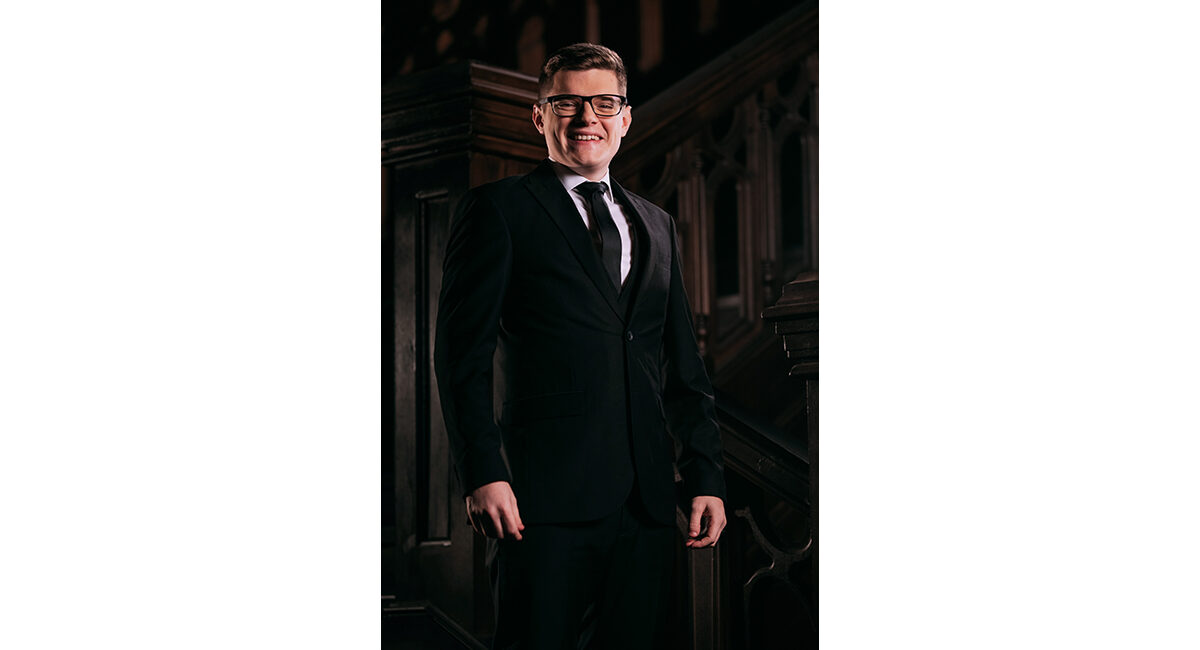 Abuse of office. Breach of duty. The acquittal or how a criminal case should never have come out of the prosecutor’s office

In criminal matters, when a person commits a crime, a criminal case is opened in which investigations are made and, at the end, an indictment is most often drawn up. Frequently, prosecutors detail the charge against the defendant so that he can prepare his defense in the preliminary chamber and trial phase.

That’s not the case here.

Our client was accused of complicity in abuse of office assimilated to corruption offenses in continued form. The indictment says that as a representative of a company with main object of activity of sanitation within localities, issued a number of 18 invoices regarding sanitation services, which were accepted for payment by the mayor of the commune, creating a prejudice to the territorial administrative unit. We do not know exactly the damage because there was no civil party formation.

Of course, at the prosecution stage there were several discussions with the prosecutors and in the end, everything seemed that the case would be closed. The case was not closed, on the contrary, the indictment was issued and the court was seized.

That’s how abuse of office was born.

Although it was difficult to prove that there was an abuse of office, the prosecution tried to obtain a solution that would confirm the charge described in the indictment. The prosecutor used of truncated legal provisions as the one presented below.

For example, the prosecutor indicated as an violated article of law 25 par. 2 of Law no. 101/2006 (in force at the time of 27.02.2013), with the following content: Depending on the nature of the activities provided, both in the case of direct management and in the case of delegated management, in order to ensure the financing of the sanitation service, users pay the value of the sanitation service.

The special taxes are established by the Local Council for the financing of a local public service, they are collected by the territorial administrative unit and from the revenues thus collected is paid the economic operator providing the public service. After corroborating several articles of law (art. 25, 26 of Law no. 101/2006 and art. 43 of Law no. 51/2006) it is very clear that the economic operator may legally request from the Commune the payment of the sanitation service for certain persons, expressly provided by law.

Of course, this omission was not unique and there were several irregularities in the indictment, which were ultimately sanctioned by the national courts.

That’s how the breach of duty was born.

Although the court was seized in 2017, the case was solved in 2021 and the final decision was issued in 2022. We strongly believe that a person, regardless of public or private quality, does not have to wait for 5 years to receive a solution that repairs the humiliation he went through, if it can be repaired.

The Jibou First Instance Court, by its criminal judgement no. 2/7.01.2022, notes that the defendants complied exactly with the provision of Law no. 101/2006.

It is also noted that by paying the tariffs for the sanitation service, the mayor did not make budgetary expenses without supporting documents; on the contrary, he paid the price of the sanitation services performed by the operator which were certified by the invoices. Moreover, from a procedural point of view, the local authority collected the price of services from beneficiaries in the local budget (by means of a special tax) and therefore, with the occasion of budgetary amendaments, allocated these amounts to the sanitation operator.

The court’s decision states that the contractual commitments have not been violated in any way, on the contrary, through its approach, the territorial administrative unit has found solutions for maintaining and continuing the contract, so that the commune benefits from this essential service.

The Jibou First Instance Court concludes by saying that the Prosecutor’s Office, in the indictment, also mentions eight legal texts, allegedly violated by the defendants, without, however, concretizing the violation of these legal provisions and it is pointed that in art. 18 point 2 is stipulated that the territorial administrative unit has the obligation to establish and approve the tariffs for the sanitation service, as well as that of determining the subsidy to be paid from the local budget to cover the differences between the cost recorded by the operator and the amounts actually received from the beneficiaries of the service.

Of course, the Prosecutor’s Office filled an appeal to the Jibou First Instance Court’s judgement against the acquittal and the Cluj Court of Appeal, through the Criminal Decision no. 798/A/09.06.2022, confirmed what the First Instance Court said, with an important mention, namely that the payment of the amounts to the sanitation company was ordered on the basis of local council decisions, adopted, pursuant to Law no. 101/2006, for the satisfaction of a service of local public interest and the amounts paid with this title will be recovered from the collection of the special tax imposed on the inhabitants.

In any case, the national courts, namely the Jibou First Instance Court and the Cluj Court of Appeal, made the right decision to acquit both defendants for the acts they were accused of and once again confirmed the decency of the act of justice, despite the long duration of the trial.

The acquittal was obtained not only because the law itself allows the economic operator to obtain the value of providing the services provided to the persons living in the locality, but also because the accusation came with half of legal provisions, meant to mislead the judge.

We are, however, pleased with the solution obtained and appreciate the attention of the judges in this case.

This article was written for the Costaș, Negru & Asociații – Lawyers’ Civil Partnership website by Mr. Adrian Docoli, who provided legal assistance to the client in before the first instance court and during the appeal.