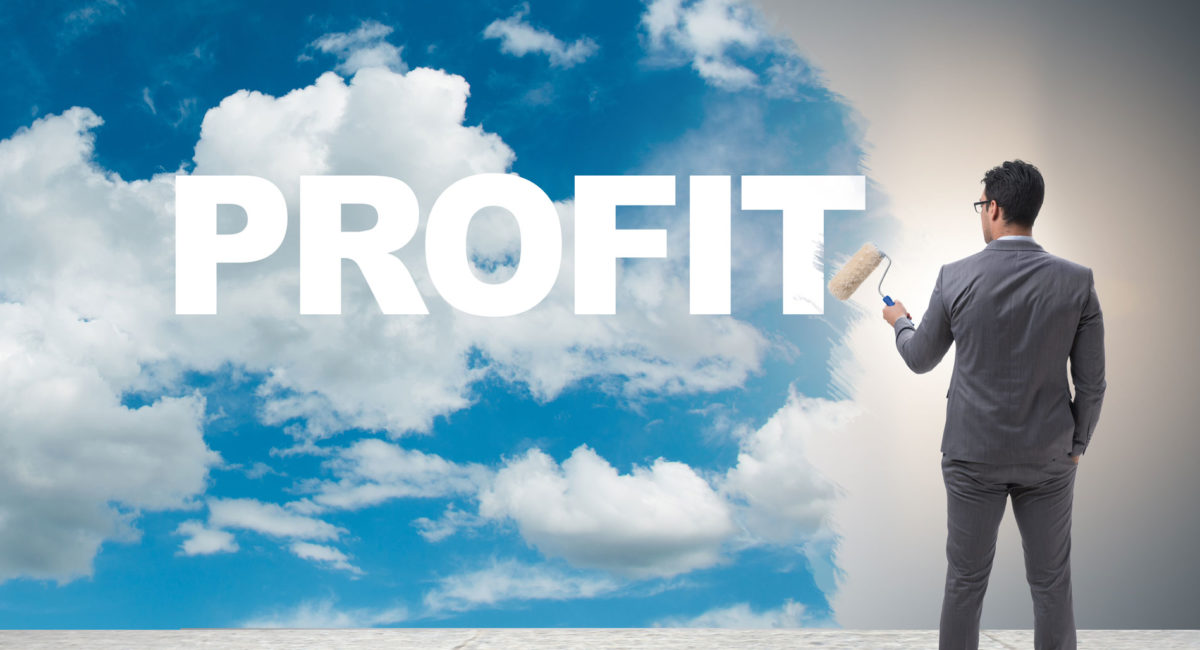 With undisguised satisfaction, the Costaș, Negru & Asociaţii team announces the successful finalisation of a tax dispute and the definitive establishment of the National Tax Administration Agency’s obligation to pay huge tax interest.

In fact, by civil decision no. 1058 of the 11th of September 2019, the Cluj Court of Appeal – Department no. III – Administrative and Tax Litigation partially rectified the Cluj Tribunal’s civil sentence no. 243 of the 6th of February 2019 and confirmed the obligation of the National Tax Administration Agency to pay the plaintiff (real estate developer, natural person):

– the amount of 229,011 lei, representing the surplus of the VAT meant to be reimbursed from the state budget (resulting from the deduction of the VAT to be collected out of the VAT paid upstream);

– tax interest related to the main debit, calculated from the 1st of June 2008.

Normally, this solution should not surprise anyone, as it is an exact application of the Court of Justice of the European Union’s judgment of the 9th of July 2015 in Case C-183/14, Salomie & Oltean. Through this decision, the European Court drew the attention of the national authorities on the principle of fiscal neutrality, as they were obliged to determine and exploit the right to deduct the VAT for the verified real estate developers. Naturally, the exercise of this right of deduction leads to the reduction of the tax obligations retroactively established for the real estate developers or, in fewer cases, even the determination of a VAT surplus.

On one hand, the tax argument of the Costaș, Negru & Asociaţii team was in the sense of the existence of an obligation to reimburse the excess VAT, the amount of the VAT to be reimbursed being established in the main dispute, by the tax expert designated by the court. Thus, in our particular case, the expert concluded that the plaintiff had VAT to reclaim from the state budget in an amount that exceeded the VAT to be paid. The court validated the expert’s conclusions and the amount of the VAT to be reclaimed, so that in the most recent dispute this question was no longer a litigious one, since it was permanently settled within the substantive dispute. In other words, the considerations of the court’s decision in the substantive dispute have legal authority upon the tax administration, which had the obligation to reimburse the VAT in the amount of 229,011 lei.

On the other hand, the question arose to find out when the VAT had to be reimbursed by the tax authority. The Cluj Court of Appeal validated, on the 11th of September 2019, the thesis pleaded by the Costaș, Negru & Asociatii lawyers’ civil partnership in the sense that the VAT had to be reimbursed starting from the date determined by the tax authority or by the court, based on the expert’s conclusions – as the date when the taxpayer had to register for VAT purposes (in our case, the 1st of June 2008).

With regard to this latter conclusion, the Cluj Court of Appeal also recognized the right of the taxpayer to obtain compensation for the entire period in which he was deprived of the use of the amount of 229,011 lei, meaning that it established the National Tax Administration Agency’s obligation to pay tax interest related to the main debit, from the 1st of June 2008 until the effective reimbursement date. A simple calculation shows that, in this case, until the 30th of September 2019, the total tax interest in the amount of 407,616 lei will have accumulated. In other words, the tax authority will refund to the taxpayer an interest that is close to double the main debit. This is, in fact, the boomerang that can hit a tax authority stuck in time and unable to understand the fiscal consequences of the systematic refusal to refund the amounts owed to the taxpayers.