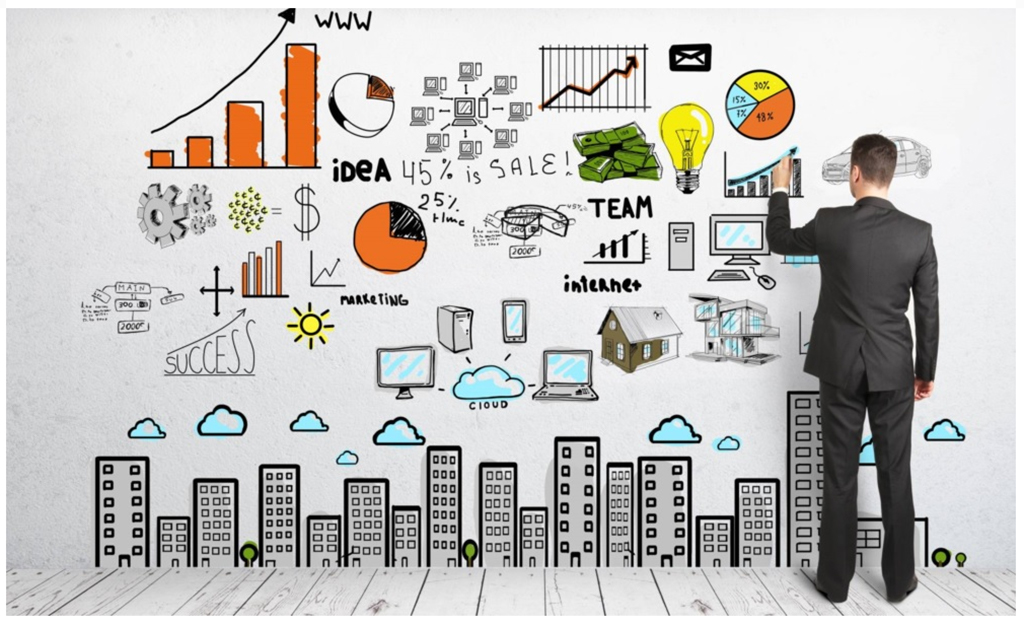 Considering the numerous tax inspections around the country, counteracting the effects of decisions issued by tax authorities at the end of such inspections appears paramount. The main way that can be used to protect the taxpayer is, of course, to appeal the administrative decisions, firstly before the tax authority and secondly before the court. Such appeals can be followed by requests to suspend the enforcement of the tax decisions, based either on art. 14 or art. 15 of Law no. 554/2004, depending on the procedural phase used as reference.

Still, the great unknown in these situations remains the conclusion of the judicial proceedings. One hypothesis would be the annulment of the tax decision and the subsequent payment exemption. However, in some cases, the measures ordered by the tax authorities are preserved by the courts, following the decline of the appeal declared by the taxpayer. In such circumstances, other ways for safeguarding the interests of the taxpayers should be considered, as the patrimonial status or even the existence of the taxpayer could be affected by the enforcement of administrative decisions. These alternatives could also be used as a precautionary measure for tax debtors facing some financial difficulties, right at the beginning of administrative and judicial procedures, in order to revitalize their business.

A possible remedy in this regard would be the procedure provided by the Fiscal Procedure Code, for granting the payment in installments by the central or local tax authority. This procedure has been regarded as one of the best means of protection for taxpayers, being frequently used in practice, in order to avoid forced execution of the tax debtors who did not obtain the suspension of the tax decisions under art. 14 and art. 15 of Law no. 554/2004. Yet, the procedure sets some restrictive requirements that could represent a major impediment for many taxpayers. Such procedural obstacles could be the requirement to establish legal collaterals in favour of the tax authorities.

Another technique, which does not imply setting up collaterals, is the one provided by G.O. no. 6/2019 regarding the establishment of fiscal facilities, which provides a series of extremely advantageous measures for budgetary debtors. The ordinance establishes two main procedures: the restructuring of the budgetary obligations, and the annulment of accessory tax liabilities. In the latter case, the accessory tax liabilities that are due on 31st of December 2018 are annulled, provided that the principal tax liabilities are extinguished. Concerning the other procedure, we should note that restructuring the budgetary liabilities involves a more complex mechanism.

Thus, the restructuring of the outstanding budgetary liabilities that are due on 31st of December 2018 materializes in different ways, such as (1) granting payment facilities by staggering the principal tax liabilities for  a term of at most 7 years and the postponement of the payment of accessory liabilities, (2) the conversion of the budgetary liability into shares, (3) the extinction of the liability through the payment-in-kind of an immovable property.

Of course, just like the case of restructuring the budgetary liabilities, the debtor must meet certain conditions, stipulated by art. 1 paragraph (5) and art. 2 of O.G. no. 6/2019. In essence, the taxpayers should meet the requirements provided by the Fiscal Procedure Code for granting the payment installment. Furthermore, they should not be subject to insolvency procedure, should have not been dissolved, and should have filled all tax declaration forms according to the fiscal vector. Last but not least, the taxpayers have the obligation to present a restructuring plan, as well as the prudent private creditor test.

Regarding the requirements arising from the interpretation of art. 1 paragraph (5), the provisions regarding the restructuring of liabilities are relevant only for the budgetary liabilities that are not state aid to recover. As well, the liabilities that are entitled to compensation according to art. 167 of the Fiscal Procedure Code and those that are suspended under art. 14 and art. 15 of Law no. 554/2004 are outside the scope of the ordinance.

The most recent favourable administrative decision obtained by Costaş, Negru and Asociaţii team, who provided assistance to a client concerning the application of the rules enforced by G.O. no. 6/2019, aims at restructuring principal tax liabilities of almost 3 million lei, over a period of 7 years. Thus, our team extends its portfolio of achievements in tax matters, having successfully assisted clients in various administrative and judicial procedures, in order to ensure their rights and interests are protected.