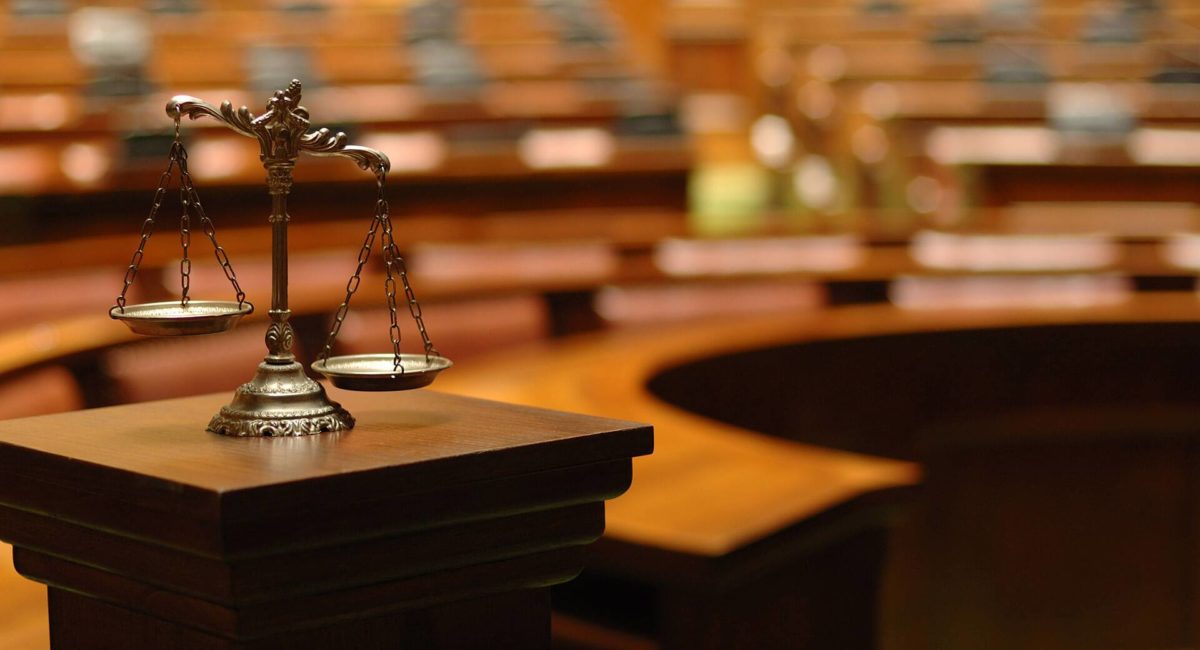 In case C-298/16, Teodor Ispas and Anduța Ispas vs. D.G.F.P. Cluj, the Court of Justice of the European Union has stated the following: “The general principle of EU law of respect for the rights of the defence must be interpreted as a requirement that, in national administrative procedures of inspection and establishment of the basis for the assessment of value added tax, an individual is to have the opportunity to have communicated to him, at his request, the information and documents in the administrative file and considered by the public authority when it adopted its decision, unless objectives of public interest warrant restricting access to that information and those documents”.

In our opinion, this judgment is extremely important for the Romanian tax procedure in general and for tax inspections in the matter of VAT in particular, being able to influence the tax authority’s behavior in the near future, as well as the courts’ position with regard to a blatant and constant violation of the right of defence, in its form of access to the administrative file.

In recent history, we have noted that especially in the matter of tax inspections concerning the VAT, the taxpayer and the court only have access to a small part of the documentation grounding the decision of tax imposing.

However, the Court of Justice clearly states: “In a tax inspection procedure, the purpose of which is to verify whether the taxable persons have performed their obligations in that regard, it is indeed legitimate to expect that those persons would request access to those documents and information, with a view to, if need be, providing explanations or supporting their claims against the point of view of the tax authorities. If the rights of the defence are to be genuinely respected, there must nonetheless be a real possibility of access to those documents and that information, unless objectives of public interest warrant restricting that access.” (paragraphs 33, 34 of the judgment)

At Costaș, Negru & Asociații we are delighted about this legal decision that in fact confirms the principle which we have been pleading before courts for years. It is our deepest satisfaction to finally conclude that we were right, including during proceedings in which our arguments were received with only smiles by the tax authorities or the contentious tax courts.

The legal representation of Mr. and Mrs. Ispas before the Court of Justice of the European Union was ensured by our named partner, Mr. Cosmin Flavius Costaș, PhD and Mrs. Lia Pricope (Sabou).