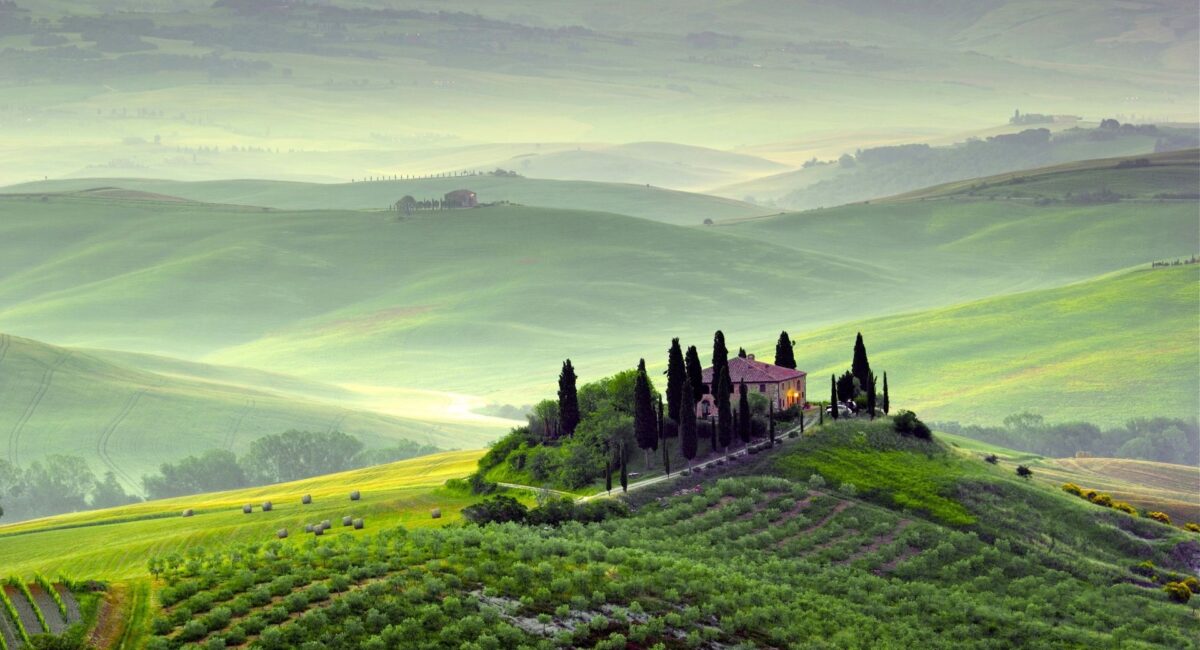 How can people injured by an illegal administrative act recover the damage created by issuing this act?

We show that in fact there are three ways in which individuals and companies injured by an illegal administrative act can request compensation, respectively:

With the entry into force of art. 19 of Law no. 554/2004 of the administrative litigation, the legal framework for the self-regulation of the social system was outlined, the administrative liability aiming to restore the violated normative order, as well as to condemn the deed and its author.

This article aims to take into account the main problem encountered in practice, namely that of the material term of action that the individual injured by an illegal fiscal administrative act must take into account.

From the perspective of the legal basis, art. 19 of Law no. 554/2004 of the administrative litigation states that the limitation period for the claim for compensation runs from the date on which he knew or should have known the extent of the damage.

The problems in practice arise from this at least unfortunate expression of the legislator. The question arises when will he know or should he have known the extent of the damage – from the moment of the communication of the illegal administrative act or from the moment the court decision annulling it becomes final?

First of all, as established by Decision no. 22/2019 by the High Court of Cassation and Justice, the date on which the limitation period for filing an action for compensation begins to run is the moment when the person injured by an illegal administrative act knew or should have known the extent of the damage, not being bound directly and a priori neither from the communication of the illegal administrative act nor from the moment when the decision to annul it remains final.

As recognized by the decision of the Court of Justice of the European Union – case 25/62, Plaumam vs. Commission, through which it is expressly stated that the limitation period for filing the claim for compensation has not started to run, as long as the administrative act has not been annulled, since until this moment the act is not certain to cause damage.

Therefore, a private individual has no way of knowing the extent of the damage from the moment of formulating the action for annulment and by reference to art. 2528 para. (1) Civil Code regarding the beginning of the limitation period for the right to action to repair the damage caused by an illegal act, which stipulates that the limitation period begins to run in this case, from the date on which the injured party knew or should have known the damage, as well as the one responsible for it.

Our thesis is that individuals do not have the opportunity to know the extent of the damage with certainty at any time prior to the definitive annulment of the illegal administrative act causing damage. Moreover, the only objective, judicially determined moment of the date at which, according to the circumstances, a private individual should have known all the harmful elements, is that of the definitive installment of the annulment court decision.

In accordance with this thesis, the specialized doctrine on the beginning of the limitation period for the right to action to repair the damage caused by the illegal act was also valid mutatis mutandis for defining the meaning of the provisions of art. 19 para. (1) from the Administrative Litigation Law.

On the same note, in the case of the right to action to repair the damage caused by an illegal act that does not start to run from the date on which the damage occurred, we consider that also in the case of the action for compensation grafted on art. 19 of Law no. 554/2004 of the administrative litigation, the goal of the legislator was to protect the rights of the victim, taking into account the objective moment of knowing the extent of the damage – the moment of definitive annulment of the contested act.

It is redundant to mention the fact that to the extent that the prescription would start to run from the date of the damage, it is possible that the right to action will be extinguished by the expiration of the prescription even before the injured party had the opportunity to exercise this right , because as long as the extent of the damage was not known and the underwriter’s right to have this right repaired was not irrevocably recognized, he could not have acted.

In the same sense, the High Court of Cassation and Justice ruled, respectively:

Thirdly, we appreciate the fact that the objective moment of the start of the prescription course, namely the moment of definitive cancellation of the administrative act, has been established. This objective moment was established by the legislator in order to remove the procrastination of the course of justice if a much too long time was expected – that of knowing the damage caused, respectively the extent of the damage.

Therefore, by establishing this objective moment from which the prescription begins to run, it is ensured that the need for effective protection of the injured person is harmonized with the need for a practical purpose of the extinguishing prescription.

It should be noted, in the context of the presented aspects, that for the concrete establishment of the right to file an action for compensation, one can resort to an objective criterion – bonus pater familias – to determine whether the holder of the right should have been aware of the damage – cancellation under finality of the administrative act, following that this criterion will be supplemented with the subjective one – determined by the concrete circumstances that marked the birth of the right to claim damages, respectively the moment when the extent of the damage will be known – this being after the annulment of the illegal administrative act .

In the same vein, we are in the hypothesis that the knowledge of the extent of the damage is at a long distance from the date of the definitive stay of the judgment in annulment, so that the uncertain damage may occur more than 1 year from the objective moment. It follows that this is the only rationale of the Romanian legislator who instituted the second subjective moment – ​​knowledge of the extent of the damage.

However, only from the moment – objectively – when the illegality of an administrative decision was established, it could be imposed with the authority of a res judicata to start an action for compensation.

Things must also be analyzed from another perspective. Thus, with the pronouncement of a court decision, it moves to the next procedural phase, that of enforcement. The implementation will be done by the competent authorities who will take all the coercive measures provided by law in order to obtain, based on the enforceable title, a return to the previous situation.

This execution of the court decision through the modality of putting it in the previous situation is done ex officio. However, it is logical that to the extent that the competent bodies do not take measures to restore the previous situation, the law gives the individual an effective remedy by which to satisfy his claims.

Therefore, this remedy – that of exercising the action for compensation – will not be an effective one to the extent that the individual’s claim will be prescribed before the birth of the right to bring the action in litigation.

In the context of all these aspects, we appreciate the fact that the only viable way of interpreting art. 19 of Law no. 554/2004 is the one according to which the request for compensation is accessory and subsequent to the request for annulment of the illegal administrative act, since the repair of the damage is conditioned by the annulment of the act itself.