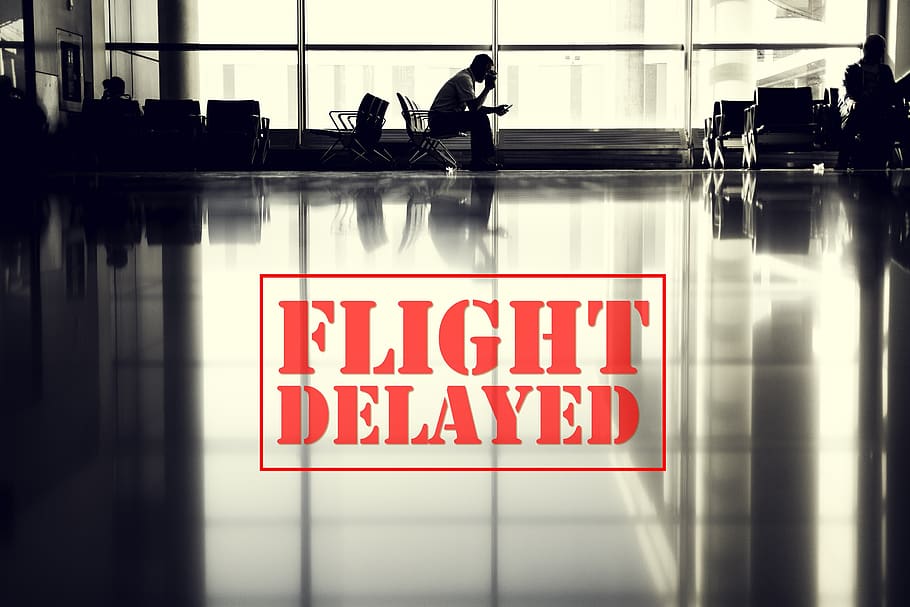 In the past two years, flights have obviously become unpredictable in terms of schedule. It is therefore virtually impossible to rely on airlines’ initial announcements regarding departure and arrival and schedule a meeting, a holiday or a conference at destination.

In a recent case that involved the managing partner of Costaș, Negru & Asociații, dr. Cosmin-Flavius Costaș, the Court of Justice of the European Union ruled in case C-229/22, Cosmin-Flavius Costaș v. Tarom by its ordinance of 2 December 2022, reinforcing the rules for airlines.

In fact, in a civil case, the plaintiff complained that Tarom annulled his flight of 18 May 2020 (Cluj-Napoca – Bucharest) and replaced it with another flight (Cluj-Napoca – Iași – Bucharest), demanding compensation for the annulment of the first flight. In order to decide the case, Cluj Commercial Tribunal asked the Court of Justice to clarify the linguistic versions of Regulation no. 261/2004 and provide appropriate interpretation of art. 5 par. (1) (c) point iii) of the same Regulation.

As the Court of Justice recalled, passengers are entitled to compensation under Regulation no. 261/2004 whether their flight has been cancelled less than 7 days prior to departure and they are offered an alternative route that departs no more that one hour before the scheduled time of departure and arrives at destination no more than two hours after the scheduled time of arrival. If these conditions regarding departure and arrival schedule are not met, passengers are entitled to compensation (e.g. 250 euros for flights shorter than 1,500 kilometers).

In its assessment, the Court of Justice of the European Union observed that there are differences in the linguistic versions of Regulation no. 261/2004, namely the Romanian and the Bulgarian versions depart from the other linguistic versions. Such differences allowed the interpretation – in the Romanian and Bulgarian versions of Regulation no. 261/2004 – that airlines could schedule the departure “no later” than one hour before the scheduled time of departure.

It was furthermore explained that the proper interpretation of art. 5 par. (1) (c) point iii) allows the transport operator to anticipate the departure of the passenger with no more than one hour and to delay his/her arrival with two hours at most. In this respect, the Romanian version of Regulation no. 261/2004 does not guarantee that the new flight schedule is only slightly different from the initial flight schedule.

The Court of Justice stressed at par. 27 of its ordinance of 2 December 2022 that such a linguistic version allows the airline to anticipate the departure of the flight at its own discretion, with no limit whatsoever. This interpretation is contrary to the objectives of Regulation no. 261/2004, which aims to ensure a high level of protection for passengers; also, it affects the certainty of contractual relationships by creating a clear advantage for the air carrier.

It is our opinion that the judgement in case C-229/22, Cosmin-Flavius Costaș v. Tarom is a strong argument in favour of a proper interpretation of the compensation mechanism and a warning for airlines playing with the flight schedule.

Our practice shows that in the summer of 2022 a number of tourism operators and airlines ignored the flight schedule advertised when service packages were sold. For example, if early booking offers advertised mid-day departures, tourists were often made in practice to depart at 5 a.m. in the morning either to their holiday destination or at the return from their holiday destination. Complaints were generally dismissed and compensation not paid in such cases.

The new interpretation of the Court of Justice of the European Union forces air carriers to restrict schedule changes to a minimum, so that passengers are not affected by dramatic changes with regard to departure and arrival hours. Failure to do so means these airlines shall have to pay compensation where they anticipate the departure by more than one hour or delay arrival by more that two hours.

For example, if a flight from Cluj-Napoca to London was scheduled to depart at 18.00 hours and arrive at 21.00 hours, it can depart as early as 17.00 hours from Cluj-Napoca and arrive in London no later than 23.00 hours in order to avoid paying compensation under Regulation no. 261/2004.

We count this case as a reinforcement of our practice in Tourism Law and we look forward to have the judgement in case C-229/22, Cosmin-Flavius Costaș v. Tarom duly applied.