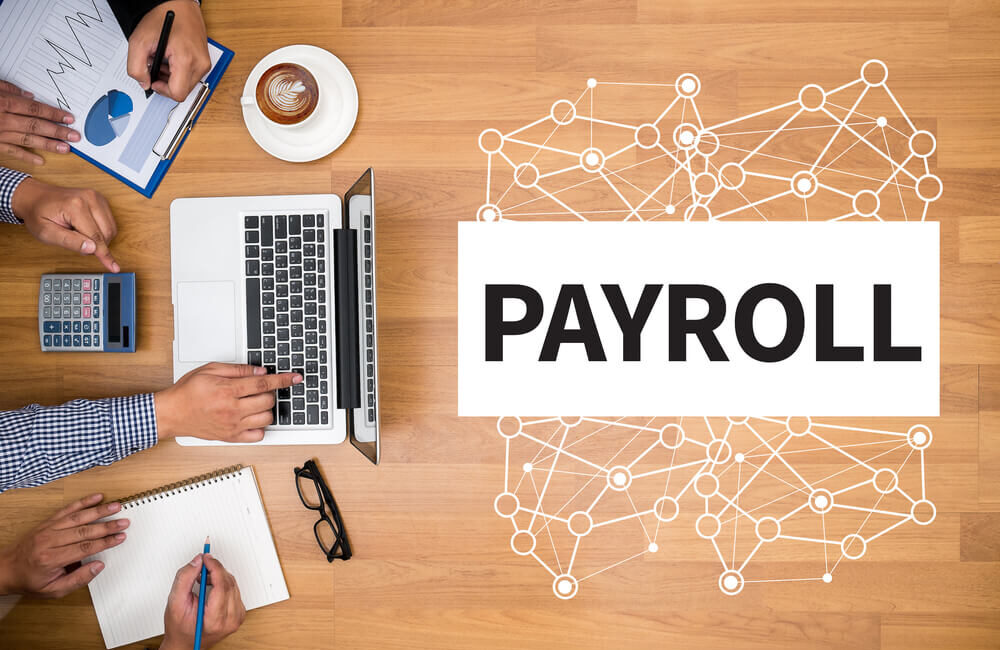 Yes, we are all familiar with it – Art. 168 of the Romanian Labour Code, which stipulates that the payment of the salary can only be proved by signed payrolls, as well as by any other supporting documents proving the payment of the salary to the entitled employee. And yes, we also know the situations in which the employer goes to great lengths to get the employee’s signature on the payroll – especially if the latter is not physically within the employer’s reach.

However, our team completed, with a well-deserved victory for the employer, a case that involved issues as such. In a nutshell, the former employee, following a sudden resignation given in hostile circumstances, sued the employer in order to obtain the seven presumably unpaid salaries. By all means, this lawsuit constituted the first time the employer found out about these claims.

Preparing the court strategy during the appeal proceedings, after a natural success in first instance, we came across case law that applied Art. 168 of the Romanian Labour Code religiously. In other words, regardless of other circumstances, if the employer could not show payrolls or payment statements signed by the employee, it was automatically ordered to pay the salaries considered unpaid.

Our team’s winning strategy was a mix of several areas of law. With priority, we showed that the text of Art. 168 of the Labour Code is outdated in the current circumstances of the labour market and especially in areas in which most work activities are carried out remotely. This statement did not become valid only upon the global lockdown; there have long been many areas of labour in which the employer speaks directly to the employee exclusively during the employment procedure. Therefore, requiring the employer to ensure, on a monthly basis, that the employee signs their payroll, provided that they receive their salaries in full, is an absurd requirement.

The rules of tax law, an area of great importance for Costaș, Negru & Asociații – Lawyers’ Civil Partnership, were also incredibly helpful. Thus, we obtained from the tax authorities responsible for the administration of the employer, official records proving that the employer transferred to the state budget, in full, the contributions and withholding taxes related to all the salaries claimed by the employee. We showed that, from a tax law perspective, the sine qua non condition established by law for the payment of the tax obligations is the actual payment of the salaries. In layman’s terms, there can’t be one without the other.

From a general civil law and civil procedural law perspective, we also relied upon the nemo auditur propriam turpitudinem allegans principle, given that the person responsible for the making of any payments on behalf of the employer, including the payment of wages, was the applicant employee itself (the only active employee at the time). If, indeed, there was no payment of the claimed salaries, then the employee invoked its own fault in justifying the claims, which equals an inadmissible procedural conduct.

Like salt and pepper, criminal law spiced up the dispute. The former employee declared before the County Agency for Payments and Social Inspection that they received the seven salaries from the employer, in order to obtain the child-raising allowance. Therefore, we showed to the court that there are two plausible, mutually exclusive hypotheses:

Finally, we drew attention to the fact that it is at least bizarre for an employee to show up at work for seven months, given that they do not receive the due salary. Equally bizarre is the fact that the employee, at the time of the resignation, did not raise any issues regarding the remuneration of the performed work. The absurdity of the situation was confirmed to us by the applicant itself, through its own statements: “these statements cannot be taken into account, because if the respondent admits that, in reality, I was the only active employee in the company, they should prove that I was paid accordingly; but please note that, although the employer claims and admits that I was the only one working, they make no reference to a proper raise”.

All these circumstances, corroborated, convinced the court of appeal of the full payment of the salary rights on behalf of the employer, even in the absence of any signed payrolls or any other documents directly proving the payment of the wages.

In the light of this judicial solution, we can only make a long-awaited observation: we understand that the inequality of the employment relationship determines the granting of increased protection to the employee; such protection is ensured even in relation to the standard of proof, through the restrictive rules of the Romanian Labour Code; but we also understand that a law from 2003, even republished in 2011, cannot address the current conditions on the labour market.

We can only hope that a pro-employer orientation of the courts will be observed more often, in conditions such as those presented; and, why not, that such an orientation will lead to a proper legislative reform. In the meantime, we are celebrating victory without a chance of appeal.

This article was prepared for the Costaș, Negru & Asociații – Lawyers’ Civil Partnership website by Atty. Irina Galiș, who contributed to the obtaining of the favourable judicial solution under the coordination of Atty. Cosmin Flavius ​​Costaș, PhD, and with the support of Atty. Xenia Burghelea and Atty. Lia Pricope.