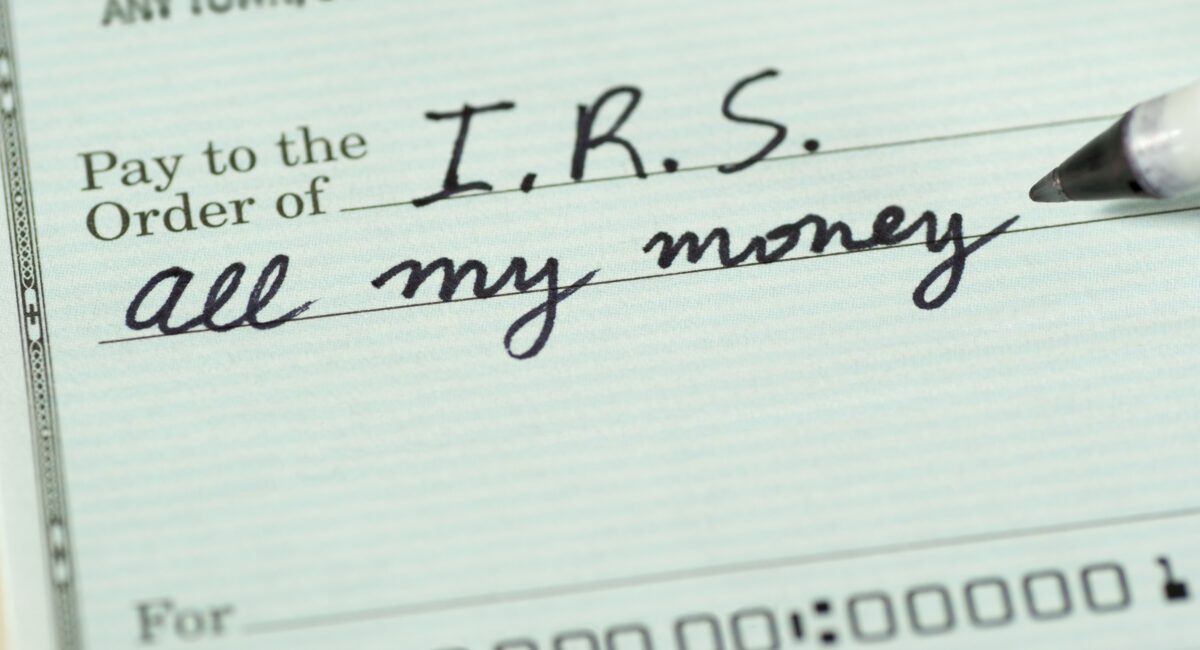 The Costaș, Negru & Asociații team is thrilled to announce that by its judgement no. 1271 of 24 September 2021 the Bucharest Court of Appeal decided to grant provisional legal protection for a natural person against a tax decision with a total value of 140.524.545 lei (as of 2009).

The request for the suspension of the tax decision was based on art. 14 of Law no. 554/2004 and art. 278 of the Tax Procedure Code. To our knowledge, this is the highest value of tax debt for a natural person to be discussed in a tax court.

The Bucharest Court of Appeal’s recent judgement proves that natural persons should be granted provisional legal protection against tax decisions until they get a chance to challenge such decisions in court. In the present case, there are also arguments concerning the fact that:

– the total length of the tax and criminal procedures has exceeded any reasonable time and constitutes a clear violation of art. 6 par. 1 of the European Convention;

– there are a number of procedural issues in question, namely since the taxpayer was inspected by a central body that was attributed competence two days after the issue of the tax decision by means of an administrative order that was never published in the Official Journal;

– the 2009 tax decision is clearly not compatible with the judgements of the Court of Justice of the European Union in cases such as Tulică and Plavoșin or Salomie și Oltean; namely, in 2009 tax authorities did not consider the taxpayer’s right of deduction, while VAT was added to the price of transactions and not included in the price;

– at least for some of the transactions there is a reduced VAT rate of 5% applicable;

– on the whole, all these arguments are going to influence the total amount of VAT and penalties to be paid, if the case.

The case was dealt with by a team of lawyers from Costaș, Negru & Asociații led by named partners Cosmin Flavius Costaș and Lia Pricope working closely with Marian Tudor, Andrei Nițu and Daniela Bălăiță of Bucharest Bar Association.