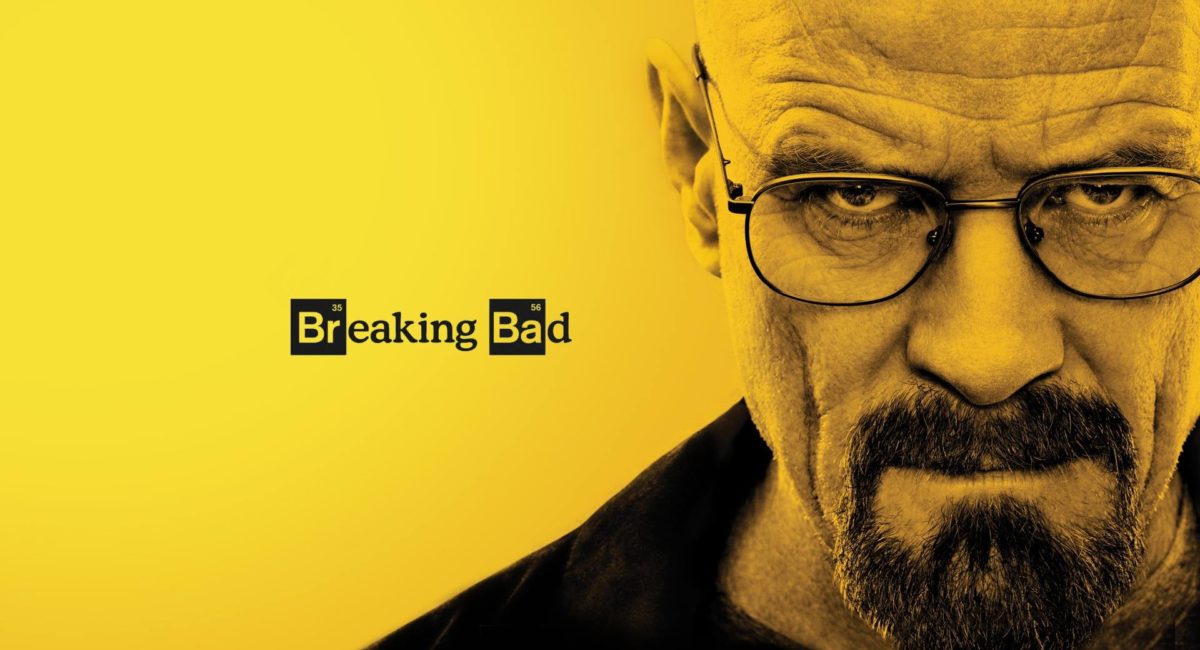 The protection of innocent taxpayers against abusive precautionary measures takes a new turn after Oradea Court of Appeal’s legal decision no. 2344/October 27th 2017. Thereby, the lawyers’ civil partnership Costaș, Negru & Asociații obtained, for a taxpayer visited by Regional Directorate of Anti-Fraud 6 Oradea (D.R.A.F. 6 Oradea) at the beginning of 2015, a solution for establishing the automatic termination of precautionary measures, ordering the anti-fraud authority to reimburse the amount collected as a guarantee and to pay the tax interests due from the precautionary measures’s date of expiry.

The Regional Directorate of Anti-Fraud 6 Oradea’s refusal to answer the taxpayer’s application was censured by the Oradea Court of Appeal that granted the second appeal against a bad judgment of the Bihor Tribunal, established the automatic termination of the precautionary measures, ordered the reimburstment of the guarantee and the liability of the anti-fraud authority, by ordering the payment of tax interests arising from the guarantee amount, from the date of automatic termination of the precautionary measures (the 1st of July 2016) to the date of the actual reimburstment of the guarantee.

It is our strong belief that such judgments can and must lead to rewriting the Tax Procedure Code rules referring to anti-fraud control and to the possibility of taking such measures during pointless proceedings or proceedings that have obscure purposes (in the case, D.R.A.F. 6 Oradea was actually performing a so-called fishing expedition, collecting information and documents for another public authority).

As usual, we are delighted to see an innovative solution and we stand by honest businesses which we are constantly trying to protect from tax authorities’ abuse.