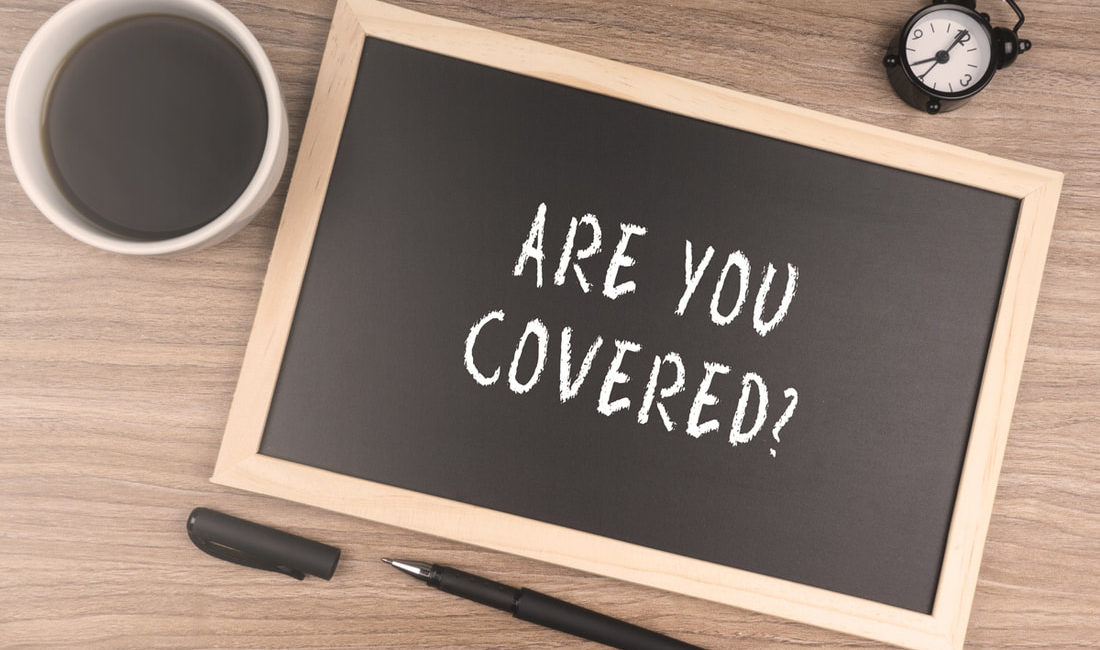 The Costaş, Negru & Asociaţii team has recently obtained the definitive dismissal of a claim to attract the patrimonial liability of an administrator for the debts of an insolvent company, in an amount of over 800,000 lei, according to a decision of the Cluj Court of Appeal.

The judgement is all the more relevant in the context in which such requests are sustained automatically by the tax authorities without any check-up being made in particular with regard to the fulfillment of the conditions provided by art. 169 of Law no. 85/2014 regarding the insolvency prevention and insolvency procedures. And of course with regard to the adverse consequences on the assets of the persons who have had the status of directors of companies in the insolvency procedure.

Looking at the facts of the case, on the basis of a control report, a tax decision was issued by the tax authorities against a company.

This tax decision was challenged in court where we obtained a reduction of the tax debt from the amount of over 800,000 lei to about 500,000 lei.

On the basis of this tax debt, the opening of the insolvency procedure was requested by the tax authorities.

As part of the insolvency procedure and as the sole creditor, the tax authority requested the transfer of the patrimonial liability to the administrator for the debt of the insolvency company in an amount of over 800,000 lei, making reference to the provisions of art. 169 paragraph  (1) lit. a) and d) of Law no. 85/2014, according to which:

At the first judicial level, the Cluj Specialized Court partly sustained the request to incur the respective liability up to the amount of 500,000 lei, considering that in this case the conditions provided by art. 169 para. (1) lit. a) of Law no. 85/2014 were met, respectively the judge ruled that the mere existence of debts not recovered by the administrator during his mandate constitutes the basis for the patrimonial liability.

However, the solution delivered by the Specialized Court was partially favorable as the judge considered that the conditions provided by art. 169 para. (1) lit. d) of Law no. 85/2014 were not met.

As we have previously shown, the debt that was the basis for the opening of the insolvency procedure and that came from a tax decision issued by the competent authority. From our point of view, not every accounting mistake can be the basis for this kind of liability.

Our point of view was shared by the Cluj Specialized Court which held that the mere fact that the company could not provide to the tax inspectors the transport documents targeted by the beneficiary – in violation of the rules regarding the tax exemption for intra-Community deliveries – cannot automatically lead to the admission of the claim from a double perspective:

Thus, the first court considered that the tax authorities did not prove in question the act of the administrator to keep a fictitious accounting or contrary to the law, according to art. 169 para. 1  d) of Law no. 85/2014.

However, we considered that the solution given by the Cluj Specialized Court was wrong considering that the conditions provided by art. 169 para. (1) lit. a) of Law no. 85/2014, which is why we appealed the decision.

By the decision given by the Cluj Court of Appeal our point of view was validated and the court totally rejected the claim to attract the patrimonial liability of the administrator for the debts of the company in insolvency.

In a nutshell, he Court of Appeal held that the failure to submit due diligence for the recovery of debts may constitute the basis for retaining the act provided by art. 169 para. 1 a) of Law no. 85/2014 only if the administrator intentionally favored the debtors of the company or obtained himself a benefit by not recovering from the debtors the debts owed to the company. However, this proof was not submitted by the tax authorities, as they used in this respect only the tax inspection report, based on which they established the additional tax obligations, but not related to the debts to which they refer in the demand for liability claim. The mere indication of the the law text is not sufficient for the validation of a legal action based on the provisions of art. 169 para. 1 a) of Law no. 85/2014, in the absence of evidence to show how the assets / credits of the company were actually used, in order to determine the purpose of their use.

The legal representation before the Cluj Specialized Court and Cluj Court of Appeal was assured by Mrs. Roxana Stuparu of the lawyers’ civil partnership Costaş, Negru & Asociaţii.

All details about Costaș, Negru & Asociații areas of practice and lawyers can be found on our website, namely https://www.costas-negru.ro.