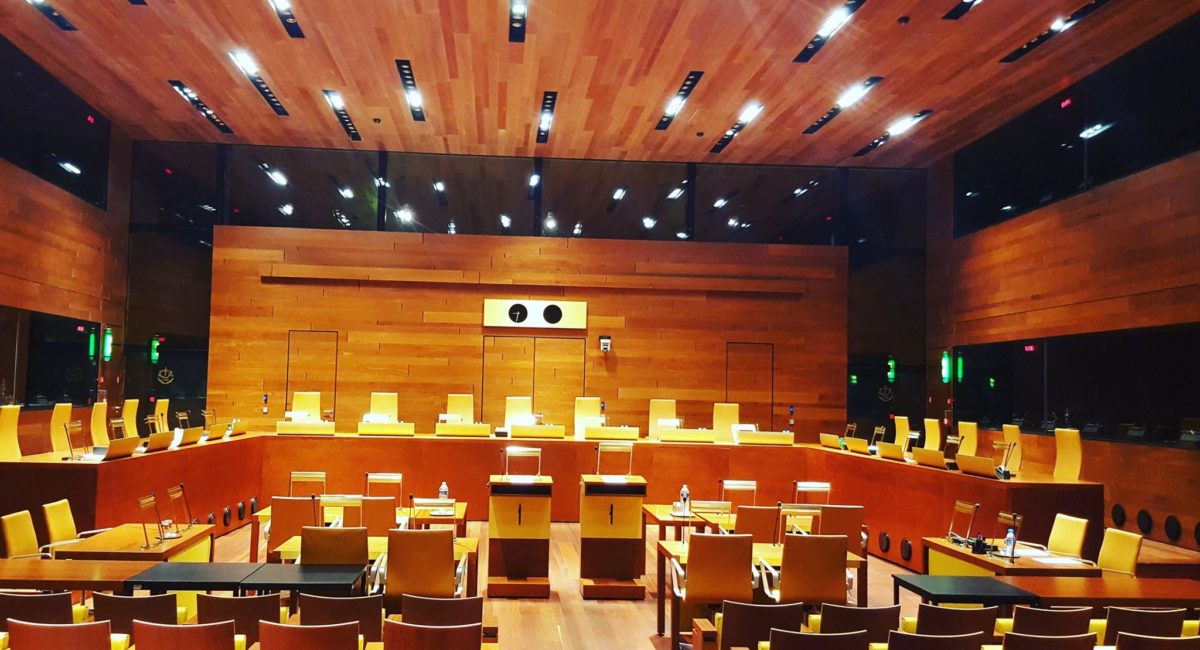 Ispas Case. Pleas before the Court of Justice of the European Union

This morning, the Costaş, Negru & Asociaţii team has pleaded before the Court of Justice of the European Union in legal affair C-298/16, Teodor & Anduţa Ispas vs. DGRFP Cluj-Napoca. It is important to remember the fact that the preliminary action initiated by Cluj Court of Appeal seeks to clarify if the denial of the right to access the administrative file of a taxpayer during the tax proceedings is compatible with the European principle of the right to defence.

The Romanian Government and the European Comission essentially maintained their previous written position.

As far as the lawyers who provided the legal representation of the Ispases – Mr. Cosmin Flavius Costaş, PhD and Mrs. Lia Pricope (Sabou) – are concerned, this legal affair can become a test-case with major implications regarding the extent of the right to defence. There were prior elements that also led to this conclusion: a court formation of 5 judges, appointing an Advocate General, granting the request to organise a oral hearing. However, today’s debate strengthens this idea and make us believe that in the Ispas legal affair, the Court of Justice can fix the principles that the Member States must comply with in the matter of accessing the administrative file. Here are some milestones referring the matters questioned by the Court’s judges and the General Advocate (especially through questions directed at the European Comission and the Romanian Government):

(i) Is there an obligation for the tax authority to grant at its own initiative the access to the administrative file of the individuals?

(ii) How can the Court explain the difference of approach in the Court’s/its prior jurisprudence, which stated either that a company must prove the fact that the documents of the administrative file must be useful to the defence (Solvay legal affair) or that the complainant must prove that the access to the administrative file could have led to a different outcome of the procedure (Kamino legal affair)?

(iii) Should there be minimal requirements for the Member States with regard to the right to defence, potentially differentiated by the types of procedures (e.g. in the field of competition, in the matter of customs, in the tax field)?

(iv) Is it true that there isn’t a total judicial control in Romania in the sense that the judge cannot analyse other arguments than the ones stated in the tax contestation?

(vi) Who decides on the relevance of an application of accessing the documents entered by the individual?

(vii) In cases of potential fraud, can the limitation of the right to access the administrative file be better justified in order to assure the effectiveness of the procedure?

(ix) Does any procedure concerning the VAT fall within the scope of European law?

In this case, the next event will take place on the 26th of July 2017, when the Advocate General Mr. M. Bobek (The Czech Republic) will set out his conclusions. It is recalled that the Ispas legal affair is judged by a court formation composed of L. Bay Larsen (Denmark, President of the Chamber), J. Malenovský (The Czech Republic), M. Safjan (Rapporteur), D. Šváby (Slovakia) and M. Vilaras (Greece), Judges.

As usual, we are hoping for a good decision and a judgment of reference by the Court of Justice of the European Union regarding the right to defence.