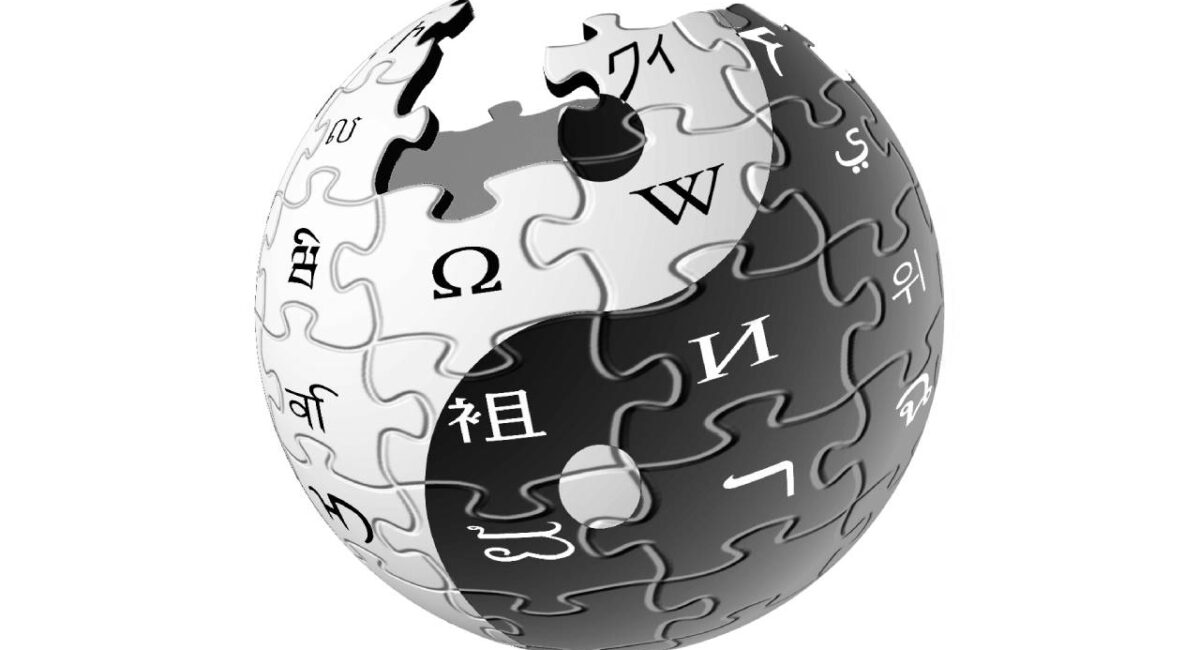 In our work as lawyers and representatives of the interests of taxpayers, a key element has caught our attention and continues to do so even today – an element that even tax inspectors are often aware of when losing lawsuits in favor of those who challenged the amounts in the control documents – the arbitrary and erroneous interpretation of tax law.

We note that at the beginning of this year, the National Agency for Fiscal Administration set out four key objectives: improving taxpayer services, integrated digital solutions, preventing and combating tax evasion, and last but not least, the efficiency and transparency of tax authorities.

In this context, we consider that the Agency’s focus should be on improving the quality of the interpretation of the law, as they keep the same strategy that leaves much to be desired, a strategy that leads to unjustifiably imposing additional tax obligations of millions of lei. Tax inspectors will have to change their paradigms in relation to taxpayers targeted by fiscal controls, with the aim of ensuring that tax inspections are characterized by efficiency and coherence.

The problem resides in the fact that although taxpayers are actively involved throughout the control, willing to provide rigorous and accurate information on the facts, tax inspectors continue to assess the facts in an arbitrary and abusive manner.

In a recent case managed by our firm, the tax inspectors reclassified the activity of the represented company as being included in a different NACE code than the one declared, taking into account the specifics of the company. The subject of this inspection was the verification of the granting of tax facilities or incentives for the construction sector (for the period January 1, 2019 – December 31, 2018) provided by art. 60 point 5 of Law no. 227/2015 on the Fiscal Code.

Quite often, in practice, we find situations in which tax inspectors would not analyze in detail and with the help of specialists the activity of companies, which leads to significant legal consequences, for example in the event of coming under the tariff codes of the Combined Nomenclature (CN). There are many cases in which tariff codes include a wider range of products than those qualified by the NAFA Order.

In accordance with all the above mentioned, although the company provided tax inspectors some arguments in an exhaustive manner, they did not seem to understand the legislation and misapplied it, with the sole purpose of increasing the revenues from taxes and duties to the consolidated state budget.

Thus, following the verifications carried out, the fiscal inspection bodies found that the conditions for granting the fiscal facilities were not cumulatively fulfilled, as they analyzed the accounting documents which revealed that the business partners of the company mentioned above are active, to the largest extent, in the production of components for large-capacity machines, reclassifying the company’s activity from NACE code 2511 to another NACE code.

Consequently, for the audited period, they proceeded to the erroneous reclassification in the NACE nomenclature of the activity carried out by our firm, an aspect that additional fiscal obligations.

We also challenged the right of the fiscal body to proceed to the reclassification / requalification of the economic activity as being circumscribed (or not) to a certain NACE code. We consider that such a reclassification exceeds the attributions of the National Agency for Fiscal Administration, it being strictly an economic issue.

Moreover, in this context, we requested a specialized expertise from the tax inspectors, which was denied and, at the same time, they ignored the answer provided by the National Institute of Statistics, which confirms the correct classification made by the represented company. According to our claims, the technical analysis of the traded goods cannot fall within the attributions / competencies of the fiscal control.

It was quite shocking in the economy of the case was to discover that, according to tax inspectors, a simple collaboration with certain business partners included in a certain NACE code attracts the obligation of the firm to be included in the same NACE code. Practically, for example, they claim that if a company manufactures and sells food pans, this turns the company into a producer and supplier of food. Obviously this is not the case.

After submitting the tax appeal, even Direcția Generală de Soluționare a Contestațiilor valued the arguments put forward by the company (decision no. 105 of 30 March 2022). Therefore, the tax appeal bodies sanctioned the arbitrary conduct of the tax inspectors, establishing that it is irrelevant that the beneficiary of a work is active in other fields of activity and that a classification in the NACE code can be made not only related to the nature of the products, but also to the structure of raw materials, including the manufacturing process.

Certain conclusions provide clarity, especially those according to which the classification of an activity in a certain NACE code does not fall within the attributions of the fiscal inspection bodies, as it implies drawing up of an expertise and cannot rely on a mere statement. In accordance with this aspect, the tax inspectors set out that the classification of an activity in a certain CANE code cannot be based on definitions from the explanatory dictionary of the Romanian language or on various information provided by websites (e.g. Wikipedia).

Although the issues have been clarified so far, the aim of every taxpayer in relation to the tax authorities is not to be considered the subject of a source of evasion and other tax problems, but a real partner. In this regard, things should be balanced, and the National Agency for Fiscal Administration should be able to take on the role of mentor in a more appropriate manner.

We would like to emphasize that such conduct should no longer be tolerated, especially given the fact that it has extremely significant fiscal consequences. It is easy to write millions of lei on paper, taking advantage of the privilege of public power and lack of responsibility (of any kind) in case of repealing fiscal administrative actions. And, of course, information gathered from sources such as Wikipedia should not prevail over clear technical information that have no doubs casted on them.