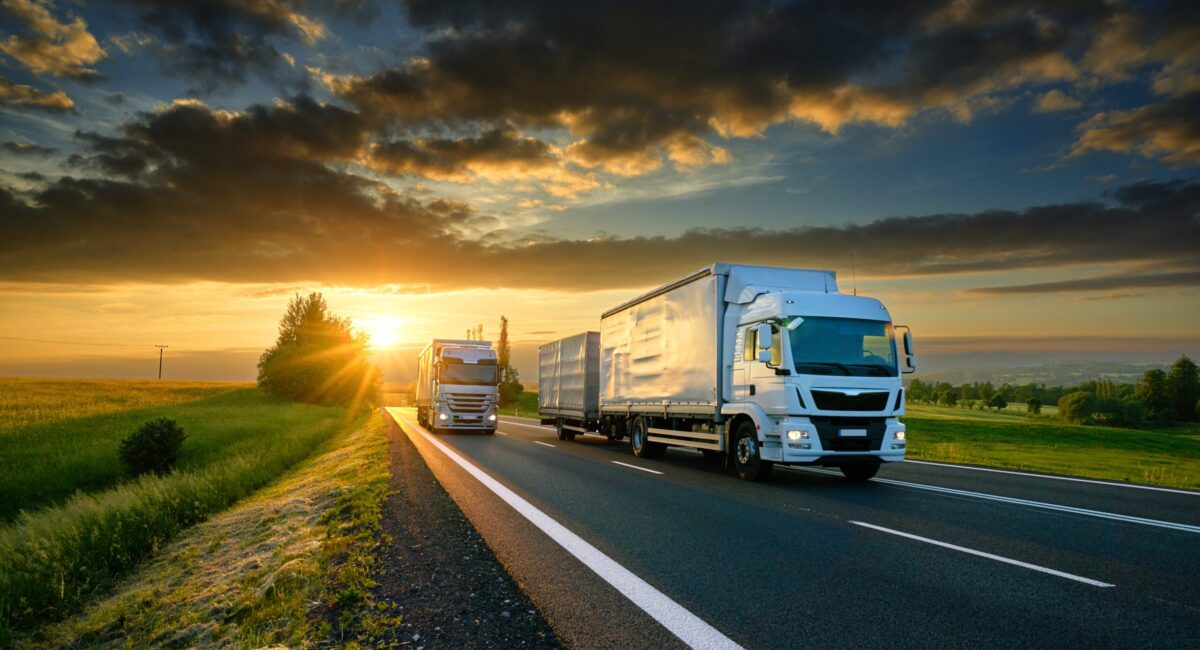 The issue of allowances granted to employees who are either posted, delegated or operating their activity in another country (transnational posting), has been strongly debated in the context of tax audits conducted during 2021 and 2022, audits that covered the period from 1 July 2015 onwards.

On 12 March 2022, the House of Representatives (Camera Deputaților), as a decision-making body, sent for promulgation to the President of Romania the Law for the annulment of some tax obligations and for the modification of the Fiscal Code and of the Law no. 16/2017 on the posting of employees for transnational services, alleging that its provisions, by derogation from the Fiscal Code, will be applicable at once.

The new law comes to annihilate the constant abusive practice of tax inspectors in the last year, and to clarify at a normative level the legal and fiscal regime of posting, delegating, transnational posting and mobility allowances received by employees during detachment, delegation or while working in another city, within the country and abroad, which have generated numerous disputes in the last decade. Taking advantage of a rather superficial regulation, in our opinion, already clear enough to prevent such interpretations, regarding the relevant tax regime, the tax inspectors burdened a significant number of employers with tax obligations that reached unbelievable values impossible to bear.

Tax inspections and consequently the related tax decisions targeted in particular the service providers activating in the field of constructions and assembly, technical assistance, temporary employment agents and international transporters, those being the most exposed to the risks generated by the practice of the tax authority.

The need to adopt this law became urgent with the entry into force in February 2022 of the European Mobility Package 1 (respectively Regulation 1055 and Directive 1057 of the European Commission), which brought additional costs to Romanian transporters, in addition to new administrative efforts involved by these.

According to the national legislation in force at the moment, the indemnities and any other amounts of the same nature received by employees during the detachment/delegation are not taxable within a legal limit (2.5 times the similar amounts at the level of public institutions), with the consequence of not being included in the calculation of social security, health insurance and work contributions.

However, the constant practice of the tax authorities is to reclassify these amounts as income assimilated to wages, subject to compulsory social security contributions and income tax from wages, thus leading to the imposition on employers of enormous tax obligations – given the reclassification of all amounts from the last 5 years – but in fact, undue. Employers are clearly affected by such an approach especially since the recovery of amounts from employees is obviously impossible.

The argument put forward by the tax inspectors in justifying the reclassification of the amounts is that the sums paid by the employers do not represent allowances granted during temporary detachment/delegation outside the place of activity, but amounts received for fulfilling the current tasks, i.e. salaries, arguing that the respective employees do not have a precise place of work.

According to the rationale of the tax authorities, employers should consider these amounts as income equivalent to wages, withholding income tax and compulsory social security contributions due and pay employees the net amount – in which case employers are at risk of having their own employees sue them, alleging non-taxable treatment of benefits and possible discrimination.

Given the unfavorable context to which employers have been subjected, thus creating significant risks for them regardless of the treatment chosen in qualifying these revenues, it became necessary to have a framework for introducing a law outlining that revenues resulting from these amounts, representing benefits or any other amounts of the same nature, cannot be reclassified by the tax authorities and therefore a tax decision cannot be issued for this purpose.

The cap of 3 basic salaries corresponding to the job occupied is calculated by relating the 3 salaries to the number of working days in that month, and the result is multiplied by the number of days in the period of delegation/detachment/activity operated in another locality, in the country or abroad.

For example, for a gross salary of 2,550 lei, the legal threshold is 7,650 lei and counting 22 working days in one month the upper limit for any daily allowance that may be paid is for about 348 lei/day (approximately 70 euros/day).

In order to further censor the unlawful tax inspectors’ practice, the competence regarding the fiscal reclassification of the amounts granted in the form of transnational delegation, posting or delegation allowances still belongs to them, but from the moment of entry into force of the new law, the Territorial Work Bodies shall exclusively decide on  reclassification of the income as salaries or assimilated to salaries, ex officio or at the request of the institution concerned.

Another amendment concerns Law no. 16/2017 on the secondment of employees in the provision of transnational services, which previously expressly provided in terms of the tax regime of the specific allowance the strict applicability of art. 76 para. (2) lit. k) of the Fiscal Code, being now applicable, in general, the fiscal regime provided by the Fiscal Code.

We salute the new legislative amendments, which expressly provide for the annulment of all unpaid tax obligations established by the tax authorities this way, related to the tax period between 1.07.2015 – the date of entry into force of the law. Moreover, the law expressly provides for the restitution, at the request of the taxpayer, of all tax obligations extinguished by any means provided by art. 2 of the Fiscal Procedure Code.

Although the form adopted by the Senate expressly provided that “the amounts mentioned in para. (1), for which the courts have established, by final court decisions, that they are due to the general consolidated budget ”, the form of the law sent for promulgation did not maintain this provision, so that even in this situation it will be possible to request a refund.

Basically, the Romanian legislator, after many notifications from the national courts, created a legal framework to ensure compliance with the basic principles of taxation, thus eliminating the possibility of arbitrary interpretations. Consequently, in the future, each taxpayer will have the representation of the amounts, terms and method of payment, understanding each tax burden that falls to him.

Costaș, Negru & Asociații has successfully managed various cases in which taxpayers have been exposed to tax abuses, which are caused by a legal framework lacking transparency and full of confusion.