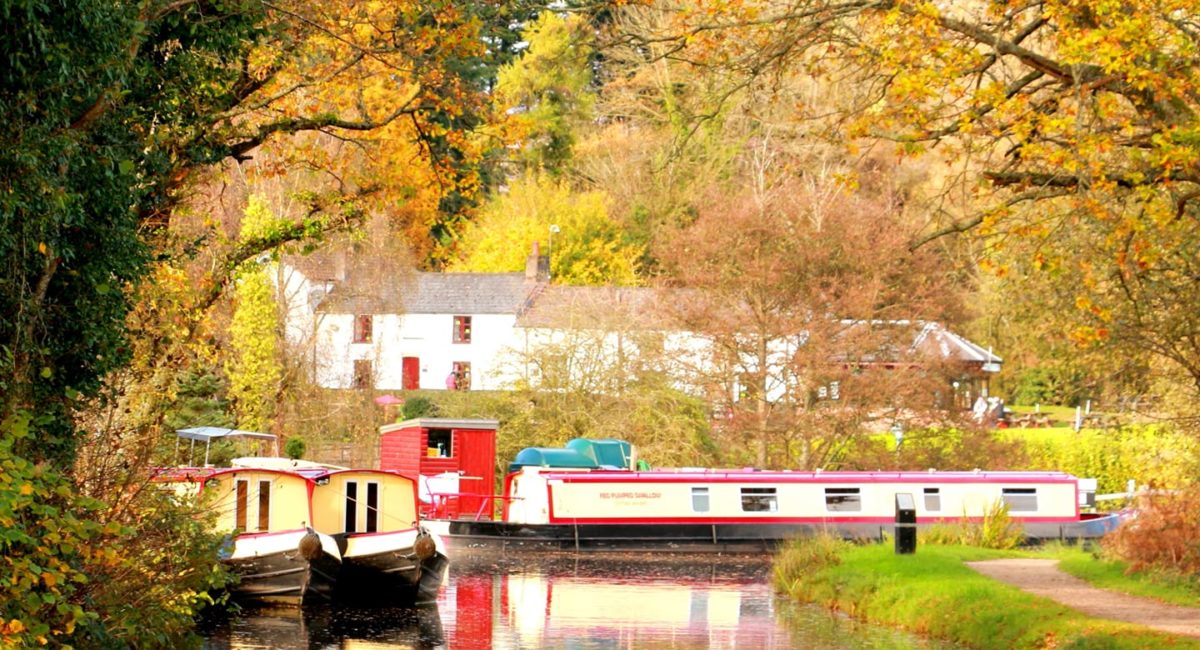 In our company’s practice, we pay special attention to social security litigation. We recently put an end to a case where our opinion prevailed as far as the determination of the statutory maternity pay was concerned.

It is illegal to determine the amount of the statutory maternity pay with reference to the estimated annual net income of the lawyer, therefore the statutory maternity pay is to be calculated with reference to the actual annual net income as it was stated in the tax return (the former 200 tax return), even though the tax authority hasn’t issued the final tax decision yet.

While calculating the statutory maternity pay one has to take into consideration the lawyer’s average annual income (total revenue / 12 months), the above-mentioned Agency being prohibited from selecting a period of time from the fiscal year in which the income was lower in order to diminish the amount of the statutory maternity pay (in this case, the lawyer owned different percentages of a company in the course of the fiscal year and reported the income for each period separately, even if his income tax was still calculated annually).

We have the strong belief that such “errors” can also be corrected in other similar legal affairs.