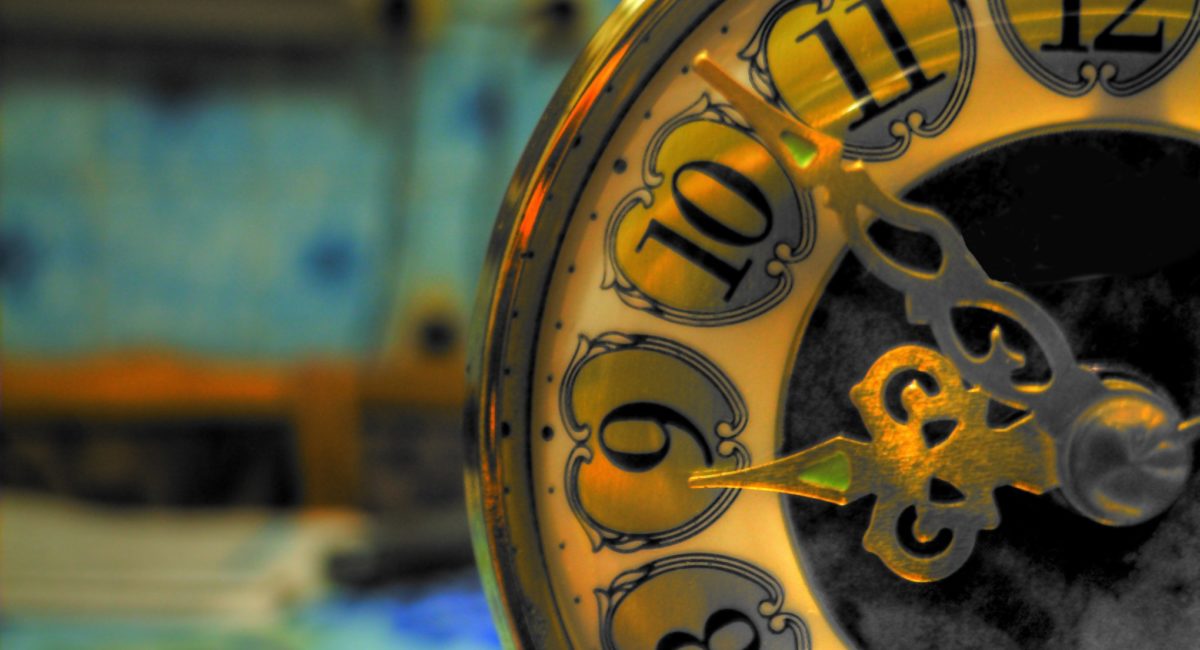 Suspension Based on Article 15, after the Delivery of the First Instance Court Judgement

We open 2018 with an innovative legal solution achieved by the Costaș, Negru & Asociații lawyers: the suspension of administrative-fiscal decision under article 15 of Law no. 554/2004, after the delivery of the first instance court.

In the case, the company we legally represent submitted in the summer of 2016 an application for suspension of a decision imposing additional tax liabilities under article 14 of Law no. 554/2004. The application was rejected by a famous summer formation of the Court of Appeal in Cluj and the second appeal will only be judged on the 6th of February 2018 by the High Court of Cassation and Justice.

Meanwhile, on the 19th of October 2017, the taxpayer obtained before the Court of Appeal of Cluj the full annulment of the decision imposing additional tax liabilities of approximately 2.6 million lei.

Under these circumstances, the Costaș, Negru & Asociații lawyers found the opportunity to submit a new application for suspension, this time under article 15 of Law no. 554/2004. On one hand, it was taken into consideration that the annulment of the decision imposing additional tax liabilities in first instance represents a new element that accounts for submitting a new request. On the other hand, a temporary protection of the taxpayer was absolutely necessary due to the fact that the estimated duration of the appeal before the High Court of Cassation and Justice is of approximately 3 years.

The application for suspension was granted by civil judgment no. 396/11.12.2017 of the Court of Appeal of Cluj – Section III Administrative and Tax Litigation. In fact, the court validates the position of Costaș, Negru & Asociații in the sense of the admissibility of such an application even after the finalisation of the first instance trial, as long as the case hasn’t been definitively solved. Therefore, the correct interpretation of article 15 of Law no. 554/2004 is in the sense that applications for suspension may also be submitted in the period from the first instance’s decision to the verification of this solution in second appeal.

Although the Court of Appeal of Cluj’s decision has been appealed, we believe that in the upcoming period we will witness a consolidation of local and national jurisprudence on this matter, in the context of a slower and slower advance of tax cases in courts.

The Costaș, Negru & Asociații team stays strong and alert in the eternal war against the fiscal authorities and in the service of taxpayers who turn to us for legal advising, aid and representation in tax litigation.