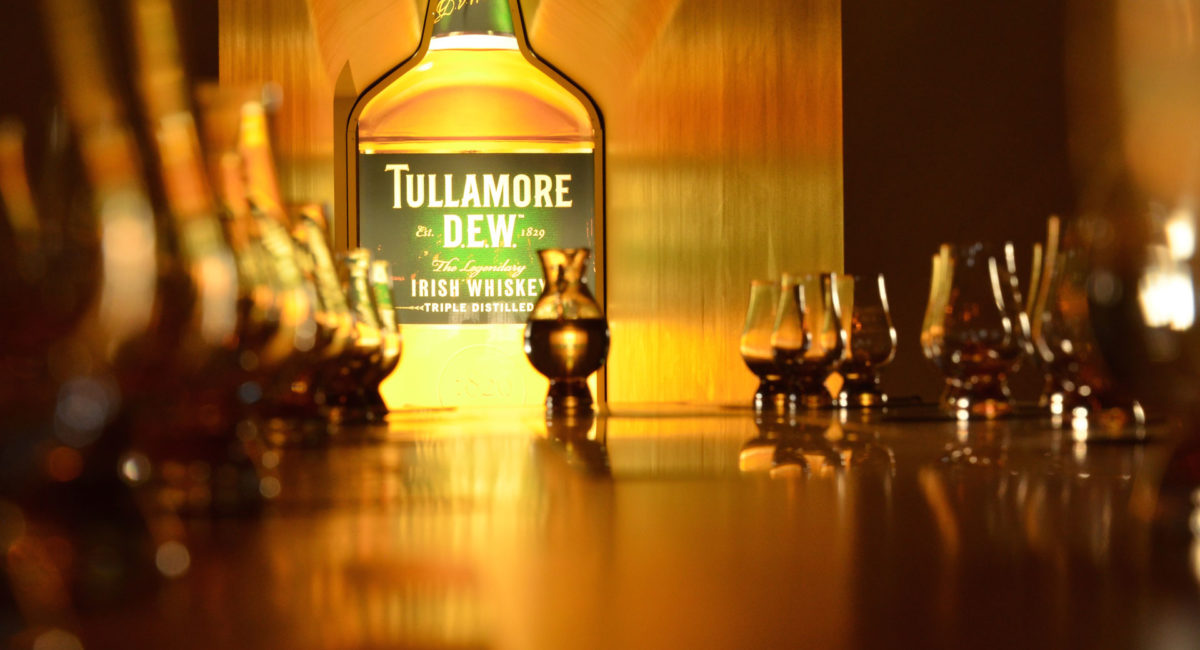 Suspension of Decision to Revoke the Tax Warehouse Authorization

The Costaş, Negru & Asociaţii team has recently obtained before the Cluj Court of Appeal the suspension of a decision to revoke a tax warehouse authorization under the procedure regulated by article 15 of Law no. 554/2004.

On the 3rd of February, 2017, through a report, D.R.A.F. 6 Oradea claimed that additional quantities of rubbing alcohol (14,886.5 litres) and lesser amounts of ethyl alcohol (5,749.08 litres) were identified, in relation to the documents provided by the company. It should be noted in context that the anti-fraud inspectors have never proceeded to the inventory of the actual stock of raw materials, but only to estimating it.

On the basis of this control report, at the request of the anti-fraud inspectors, by decision no. 022/29.03.2017, the Commission for the Authorization of Operators of Products Subject to Harmonized Excises revoked the tax warehouse authorization issued to the company, the justification being that the beneficiary company did not keep accurate and up-to-date records for each individual tax warehouse and that it did not meet the requirements for the denaturing of ethyl alcohol in the presence of the customs authority.

As a result of the inability to continue its activity, the company filed for insolvency, but challenged the decision to revoke the tax warehouse authorization.

Prior to the judgment on the substantive litigation, the Cluj Court of Appeal rejected a request for suspension of the decision to revoke the tax warehouse authorization, in the procedure provided by article 14 of Law no. 554/2004.

In the main proceedings in which the company is legally represented by the Costaş, Negru & Asociaţii team, a new request was made for the suspension of the decision no. 022/29.03.2017 to revoke the tax warehouse authorization, application filed under the provisions of article 15 of Law no. 554/2004, evoking primarily the following arguments:

– The taxpayer has never been heard, prior to the issuance of the decision no. 022/29.03.2017 to revoke the tax warehouse authorization;

– The taxpayer had no access to the administrative file underlying the decision causing the damages;

– The notification of the issuing body of the decision to revoke the tax warehouse authorization was irregular because it could not be referred to by D.R.A.F. 6 Oradea, but only by the territorial tax authority.

– The decision to revoke the tax warehouse authorization was essentially unjustified.

– According to the statements of the anti-fraud inspectors within D.R.A.F. 6 Oradea, given in the criminal file as a result of the criminal complaint filed by the company, they did not analyse the entire documentation held by the company and were not even equipped with specialised tools for alcohol measurement during the control. However, as the company has explained on several occasions, the identified differences originated from the alcohol denaturing made in the presence of the customs authority in 2016, from the legally accepted error of the basin calibration, from the legal bottling technology tolerances and from the temperature of the alcohol at the time of carrying out the alleged measurements.

– The nonexistence of a tax control, as anti-fraud inspectors do not have tax control duties.

– The decision to revoke the tax warehouse authorization is, in relation to the circumstances of the case, disproportionate.

On the occasion of the judgment of the new request for suspension, these arguments were appreciated by the Cluj Court of Appeal, which, by its order from 19.09.2018, dictated the suspension of decision no. 022/29.03.2018 until the final judgment of the substantive litigation.

Beyond the court’s decision, this case raises serious questions about the type of control and the limits of action that the anti-fraud inspectors should have yet again. The preliminary assessment of the case leads us to believe that, if the injurious acts are annulled, an action for damages under the provisions of article 19 of Law no. 554/2004 is imminent.

The legal representation of the applicant company before the Cluj Court of Appeal was assured by Mrs. Roxana Stuparu of the lawyers’ civil partnership Costaş, Negru & Asociaţii.