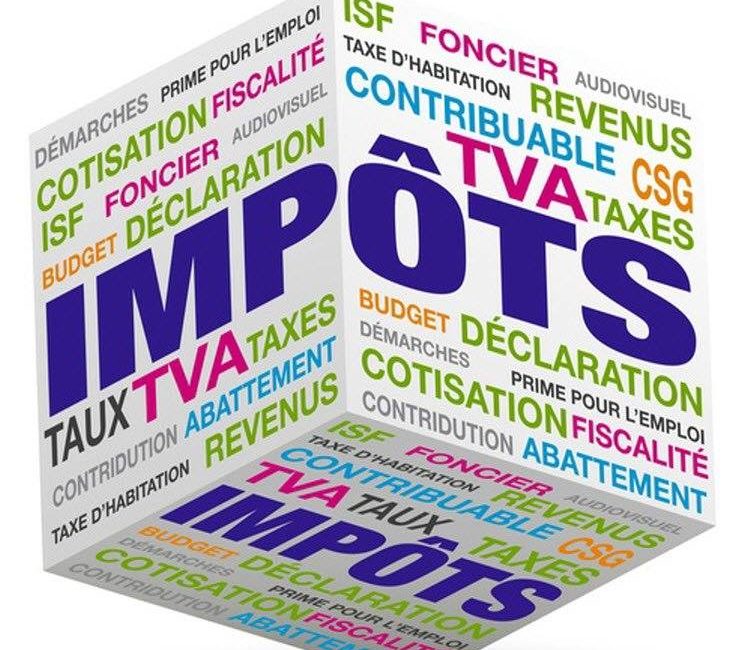 A new decision favourable for our client comes from the High Court of Cassation and Justice. By civil judgment no. 1243/28th of March 2017, the High Court granted the company’s second appeal, overturned the Cluj Court of Appeal’s ruling and, following the retrialing, ordered the   National Agency for Fiscal Administration (ANAF) to answer a tax contestation suspended on the grounds of an existing criminal case (the contestation was suspended for tax liabilities in the amount of 8 million lei).

In fact, a recent study of our coworker, Ms. Alina Mihaela Zah, emphasises the fact that the legal decision is consistent with the High Court of Cassation and Justice’s case law, unlike some of the lower-level courts and especially the Cluj Court of Appeal, which are extremely reluctant to censuring the (abusive) suspension of answering tax contestations. For those who are interested, we invite you to read: Alina Mihaela Zah, Considerații cu privire la suspendarea procedurii de soluționare a contestației pe cale administrativă dispusă de organele fiscale în temeiul art. 277 alin. (1) lit. a) C. pr. fisc., Tax Magazine no. 9/2016, p. 595-601.