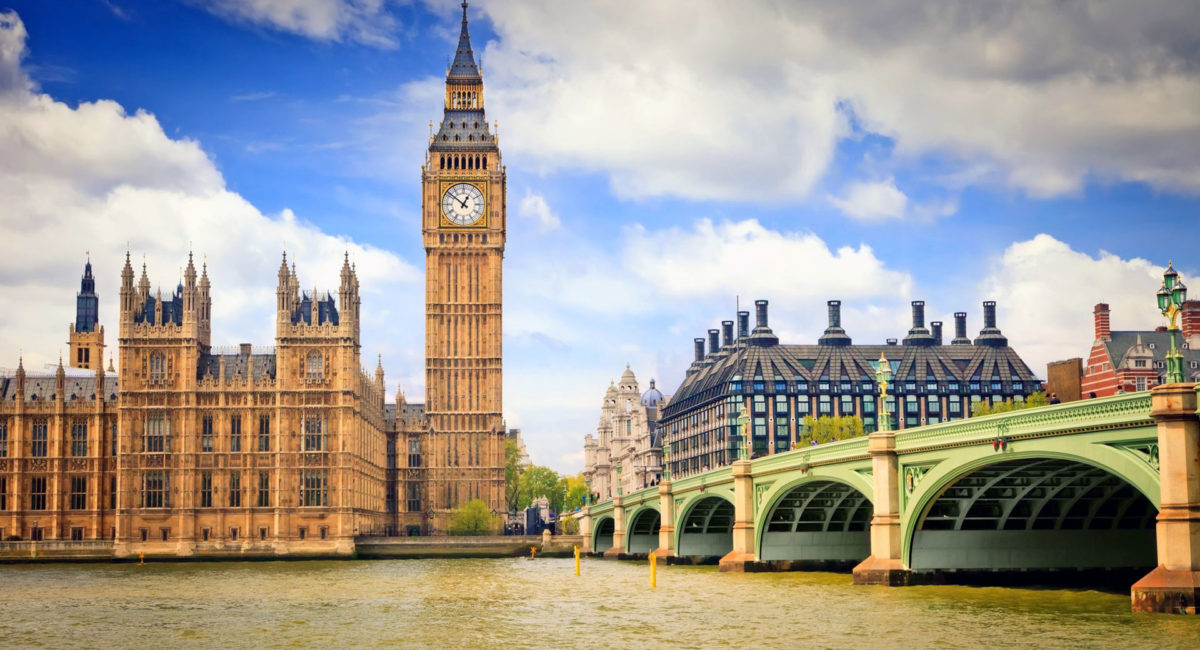 The duty of fidelity in Romanian law vs. the British common law

Many times in our daily practice, the legal challenge takes the form of an unprecedented case, situated at the confluence of two law systems that find themselves at opposite poles. The use of the terms ”confluence” and ”opposing poles” in the same sentence is not meant to create an antithesis, but, contrariwise, to emphasize the fact that opposites… attract.

This is the case of a recent legal situation in which our active participation was required. The case involves, inter alia, a comparative analysis of the duty of fidelity on behalf of the employee and in the benefit of the employer, as it is regulated under the Romanian law versus the UK law. Hereinafter, we shall summarise our findings.

The duty of fidelity of the employee to the employer is legally consecrated in art. 39 paragraph (2) letter d) of the Labour Code of Romania. Regarding the components of this obligation, the doctrine shows a unitary position – see Alexandru Țiclea, Tratat de dreptul muncii: legislație, doctrină, jurisprudență, Universul Juridic Publishing, Bucharest, 2016, page 516; Felicia Roșioru, Dreptul individual al muncii: curs universitar, Universul Juridic Publishing, Bucharest, 2017, page 359. The duty of fidelity includes the obligation of confidentiality with regard to certain information which the employee is aware of during their working period, respectively the non-competition obligation towards the employer (i.e. the abstention from any anti-competitive behaviour).

For a more specific protection of the employer’s confidential information, the individual employment contract may contain a confidentiality clause capable of covering, under the strict conditions of art. 26 of the Labour Code, both the period of the employment relationship and the subsequent period thereof. – also see Alexandru Țiclea, Codul muncii comentat și adnotat cu legislație conexă și jurisprudență relevantă, Universul Juridic Publishing, Bucharest, 2017, page 127, footnote no. 1.

This (more) severe regulation is fully justified by the restrictive effect of the non-compete clause, which can never have as consequence the absolute prohibition of exercising one’s profession or specialisation, under the sanction of diminishing the clause’s effects by a court of justice.

In the common law system of the United Kingdom, the duty of fidelity is mostly consecrated by case law. The principles that govern it are, in a way, similar to those found in the Romanian law, a fact probably justified by the alignment of both systems to the principles of European law, at least historically, if not current.

Nevertheless, there are differences between the duty of fidelity regulated under the Romanian law versus the UK law, as we shall see.

Secondly, unlike the Romanian law, the duty of fidelity is also effective after the termination of the employment relationship and even in the absence of an express non-compete, confidentiality or non-solicitation clause.

Similarly, in both legal systems, the duty of fidelity can be implied. In Romanian law, this solution is justified by the legal consecration of the duty of fidelity, inserted under the marginal name of ”Employee: rights and obligations”. Even if it is not expressly stipulated in the employment contract, it derives directly from the regulation and it is fully effective within the employment relationship between the employee and the employer. In common law, the solution is (also) justified by the fact that a work contract is considered valid even if it is not concluded in a written form (most of the time), as opposed to the Romanian law, where the written form of the employment contract remains an  ad validitatem requirement.

However, in the case of an implied duty of fidelity, the effects are different. Judging from cases Thomson Ecology Ltd and others v. APEM Ltd and others, JM Finn & Co Ltd v. Holliday, it follows that the English courts will only give effect to an implied duty of fidelity in the face of an obvious anti-competitive behaviour on the part of former employees.

Regarding the non-competition obligation, if such a clause is included in the employment contract, it is of interest that the English law considers as valid an obligation of non-competition in exchange of which no compensation is received. The situation in which such a clause is not enforceable, according to case Sunrise Brokers LLP v. Rodgers, is that in which it causes financial hardship to the former employee.

In contrast to the Romanian labour law, in English law, the non-compete clause is effective during the term of the contract. On the contrary, a non-compete clause provided with effects after the termination of the contractual relationship is generally considered void. The only situation in which such a clause is nevertheless effective is that in which it is reasonable and proportional to the interest pursued by the employer. Moreover, it will only be applied as ultima ratio, in the event that the effects of a non-solicitation clause are not enough in order to protect the interests of the former employer. In addition, its duration may not exceed 12 months, according to a constant case law, and such a long term is only justified if the position held by the former employee was that of an executive director (CEO) or a similar position. In other words, the occupied position determines the duration of the non-competition obligation which is effective after the termination of the employment relationship.

Similar to Romanian law, a non-compete clause, regardless of the period for which the obligation deriving from it is provided for, can only be effective if it is thoroughly consecrated, so that the employee can enjoy maximum predictability.

All these findings lead us to the notion of proportionality. In the English common law system, the most recent case law (Marathon Asset Management LLP v. Seddon & Bridgeman) emphasizes the fact that the existence of the non-competition obligation (and inherently, the duty of fidelity) is not as problematic as its proportionality. To the extent that the conditions under which it is desired to produce its effects are disproportionate to the interests of the employer – a fact that will be determined, on a case-by-case basis, by a court of justice – the former employee will not be bound by the obligation. The solution is similar to that included in article 23 paragraph (2) of the Romanian Labour Code regarding the possibility of diminishing the effects of the non-compete clause.

Given our acquiescence to the idea of ​​proportionality, we were pleased to discover that the most recent Romanian legal doctrine is sharing the same view: ”a non-compete clause, even agreed with the employee, should be considered illicit as long as the measure that entails a restriction to the freedom to perform one’s profession is not indispensable for the protection of the legitimate interests of the employer (that is, without a valid, real and legitimate reason)” – Radu Răzvan Popescu, Dreptul european al muncii: legislație, doctrină, jurisprudență, Hamangiu Publishing, Bucharest, 2019, page 166.

Given these findings, we can safely say that the right to work remains entitled to a special kind of protection and any restriction of it must be justified by an essentially temporary, but especially proportional interest. We are pleased every time such conclusions fold perfectly on the cases submitted by our clients, in search of correct solutions.

The Costaș, Negru & Asociații Lawyers’ Civil Partnership also provides legal assistance and representation in the field of labour and competition law. All information about the company’s lawyers, practice areas and recent legal events can be accessed from our web page, at https://www.costas-negru.ro.