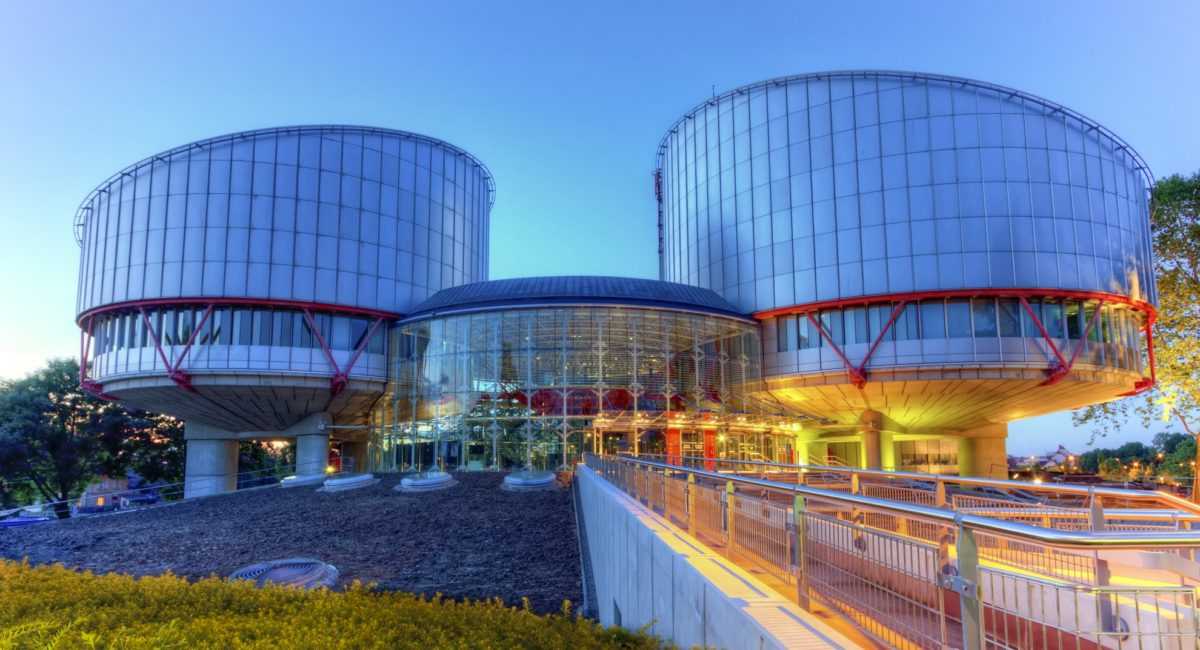 Tax Trial vs. Criminal Trial. ECHR, Lungu & others vs. Romania

A final decision in a tax trial does not prevent a criminal trial, the outcome of which may be completely different – a myth of the prosecutor’s office and of the criminal courts recently broken by the European Court of Human Rights in legal affair Lungu & others vs. Romania.

Essentially, Mr. Lungu was the sole shareholder and administrator of two companies (Supermag Imperial and Supermag Diversitas) with the registered office in Gura Humorului, the object of which is the reconditioning and the reselling of used tyres. From December of 2000 to July 2001, Supermag Imperial imported tens of thousands of tyres, benefiting from tax relief, considering the fact that the company was an “investor in a deprived area” (reimburstment of customs duties and VAT). Following some tax inspections from 2001 to 2002, Supermag Imperial was attributed the fact that they didn’t process the tyres before the reselling, which justifies the loss of tax relief and the establishing of tax liability including by paying accessory tax liabilities (the total value of the tax liabilities being estimated by the Court to 140,000 euros). Equally, with respect to criminal liability, the tax authorities referred the prosecutor’s office.

In tax procedure, Supermag Imperial contested the inspection acts. Following the expertise administrated under the court’s authority, it was determined that from a total of 30,518 imported tyres, only a number of 464 tyres were sold without being processed. By a judgment from the 17th of December 2002 of the Suceava Tribunal, Supermag Imperial’s tax liabilities were partially annulled, except the ones related to the unprocessed tyres (the maintained liabilities being of approximately 60 euros). The Suceava Court of Appeal – the Commercial Section of Administrative and Tax Law Division confirmed the Suceava Tribunal’s judgment on the 3rd of July 2003.

At the same time, a criminal procedure was being carried out, concerning fraud accusations against Mr. Lungu, the company’s administrator. He was also arrested from the 10th to the 29th of August 2001. The prosecutor administrated three expertises with different conclusions: following the verification and the compensation of the Supermag Imperial and Supermag Diversitas’ stocks, 162 tyres that would bear tax liability could not be justified (the first expertise report); following the verification and the compensation of the two companies’ stocks, there were no tax liabilities to be fulfilled (the second expertise report); the stock compensation was not possible, so there is a prejudice of tax nature (the third report). Consistently, the criminal courts gave Mr. Lungu a suspended sentence of two years in prison for tax evasion and ordered him to pay, in solidarity with the companies, the prejudice of approximately 130,000 euros. The last judgment in the criminal trial was delivered on the 5th of December 2005 by Suceava Court of Appeal – the Criminal Section.  It is worth mentioning the fact that the applicants have invoked, including before the Court of Appeal, the authority of res judicata of judgment from the 3rd of July 2003 of the the Commercial Section of Administrative and Tax Law Division. The Criminal Section, referring article 22 of the former Criminal Procedure Code, ruled out these arguments, concluding that the criminal court is not bound by the civil court’s findings with regard to determining the existence of the crime and the guilt of the defendant.

By the judgment delivered on the 21st of October 2014, the European Court of Human Rights determined the violation of article 6 § 1 of the Convention. The Court’s arguments are more than eloquent:

“However, the simultaneous and parallel carrying out of two independent procedures regarding the same act, that led the criminal section of the Court of Appeal to a new assessment of these actions, radically different from the previous judgment delivered by the commercial section of the same Court of Appeal infringed the principle of legal certainty (…) Consequently, by returning to a point of the trial that had already been solved and was the subject of a final judgment, and without due cause, the Court of Appeal infringed the principle of legal certainty. For this reason, the claimant’s right to a fair trial in the sense of article 6 § 1 of the Convention was violated.” (paragraphs 46-47).

In Costaş, Negru & Asociaţii’s opinion, this judgment should serve as a chance of reflection especially for the prosecutor’s office. In many situations, tax liabilities on which the prosecutor’s office notification was based on are reduced or eliminated during the tax trial. In an adjacent field – insolvency, it is determined that the associates and the administrator’s liability cannot be established for the company’s tax liabilities. In the presence of certain judgments that hold the authority of res judicata, the prosecutor’s office continues its investigation, and the criminal courts, with momentum, confirm the assertions of the prosecution and deny any attempt to exercise the rights governed by the Convention. The European Court of Human Rights tells us, by its judgment in legal affair Lungu & others vs. Romania, that this kind of behaviour is unacceptable.