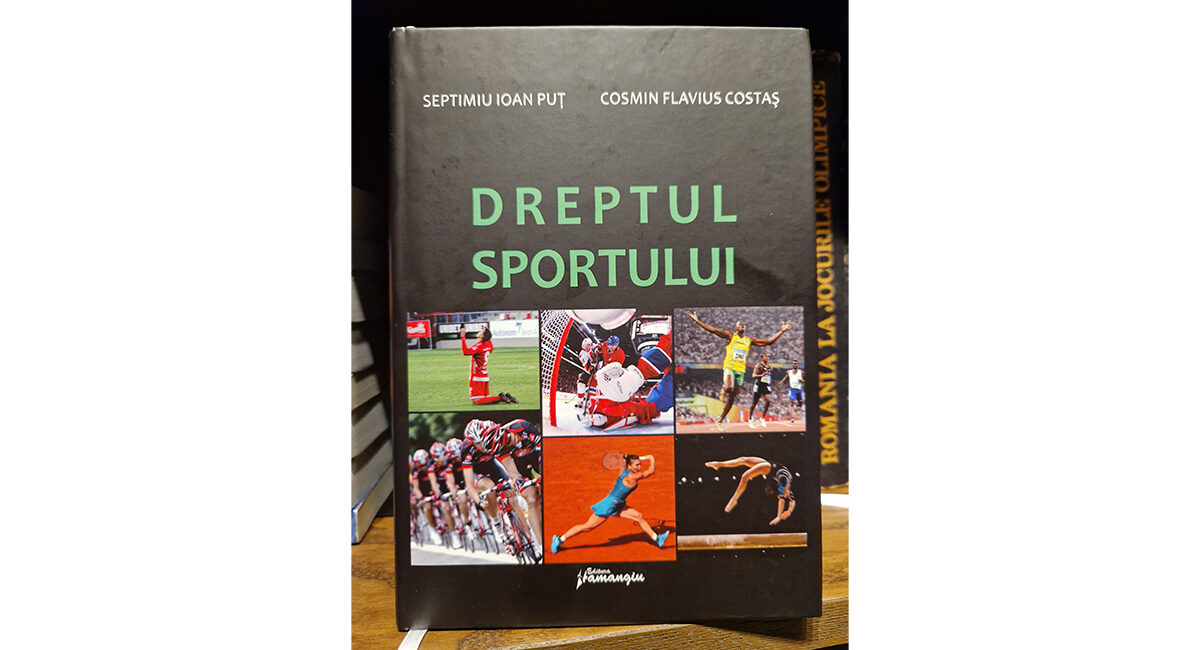 The “40% Romanians” Rule in Team Sports: Immediate Reality or Utopia?

A recent discussion concerning the possible immediate application of a minimum 40% Romanian sportsmen participation rule out of the total number of players in national official competitions emerged in the public space. As this subject is of interest for the legal practice of Costaș, Negru & Asociații in Sports Law, we take the time to sketch a few ideas of a considerably larger debate.

The Order of the Minister of Sports no. 500 of 23 June 2022, published in the Official Journal no. 686 of 8 July 2022 practically approves the instructions for the determination of a minimum 40% participation quota of Romanian high performance sportsmen, at both senior and youth levels in national official sports competitions reserved to team sports.

The philosophy of the “40% Romanians” rule

The Minister of Sports’ Order no. 500/2022 is lapidary. The introduction of such a rule, as controversial as it may be, is backed up by some explanations: generally speaking Romanian team sport has collapsed, major performances are missing, the qualification of a national team to a continental, world or Olympic competition has become a notorious event. The honour of Romanian sports is occasionally defended by clubs in which the participation of foreign players is majoritary or significant (e.g. handball, volleyball, basketball, football). As a consequence, the philosophy of the “40% Romanians” rule is simple: more Romanian high performance sportsmen in national official competitions mean more chances of obtaining a performance for Romanian national teams.

Nonobstant their content, the moment when the minister of sports decided to give instructions to national federations is at least bizarre since art. 7 of these Instructions calls for the establishment of rules starting with the next competition season, that is 2022 – 2023. It’s worth mentioning that some team sports (e.g. road cycling) have their 2022 season undergoing, while for other team sports the new season is to begin (e.g. football) or shall begin in a short period of time (e.g. handball, basketball, volleyball). Consequently, as we see it, legal certainty imperatives require that such rules were publicly debated at least 6 months before the start of a new competition season and not at a time when most clubs determined their squads for the 2022 – 2023 season and ensured the services of foreign players by signed contracts they need to respect.

There is no doubt that the Instructions approved by Sports’ Minister’s Order no. 500/2022 lack precision. In fact, the “hot potato” is sent to the sports’ federations which are required to establish immediately own rules for the implementation of the “40% Romanians” rule.

In this respect, article 6 of these Instructions refers to the participation quota which “cannot be lower than 40% of the total number of players that could play during a match for each team respectively”. There are a number of legimitate questions arising from this point:

The application of such rules can raise significant questions as it comes into collision with the fundamental freedoms and the general interdiction of discrimination in the European Union [for an older analysis, see L. Freeburn, European Football’s Home-Grown Players Rules and Nationality Discrimination Under the European Community Treaty, 20 Marquette Sports Law Review 177 (2009)].

For example, in football, the main international players had different views:

It must be noted that rules of national sports’ federations that require the participation of a minimal number of players grown by the club (home-grown players rule) exist. For example, in the English professional football championship (Premier League) such a rule is in force since 2015: at least 8 players from the 25 players squad must be home-grown, no matter their age or nationality. If this condition is not met, the number of players allowed to play for the first team is reduced accordingly (for example, in the past season Liverpool put only 24 players on the A list, out of which only 7 were home-grown). In order that a player is considered to be ‘’home-grown’’ he must have trained for at least three seasons with a professional club from England or Wales before reaching the age of 21.

In Romania, some federations already applied restrictive rules concerning the nationality of players. For example, the specific Regulation applicable in the Men’s National Basketball League 2021 – 2022, as approved by the Romanian Basketball Federation, provided at art. VII point 25 that every team participating in the competition was allowed to transfer and register on the List of 16 no more than 7 foreign players, out of which no more that 6 were eligible for the List of 12. A supplementary controversial rule written at art. VII point 25.2 said that no more that one naturalized player can be used since naturalized players are not considered national players.

As usual, good solutions require impact studies, appropriate debates and the writing of clear and predictable rules to enter into force within a reasonable time after their approval.

In the framework of its Sports’ Law practice, Costaș, Negru & Asociații can assist interested parties (e.g. sports’ federations or sports’ clubs) in all the procedures concerning the writing, the implementation and the challenging of such rules.