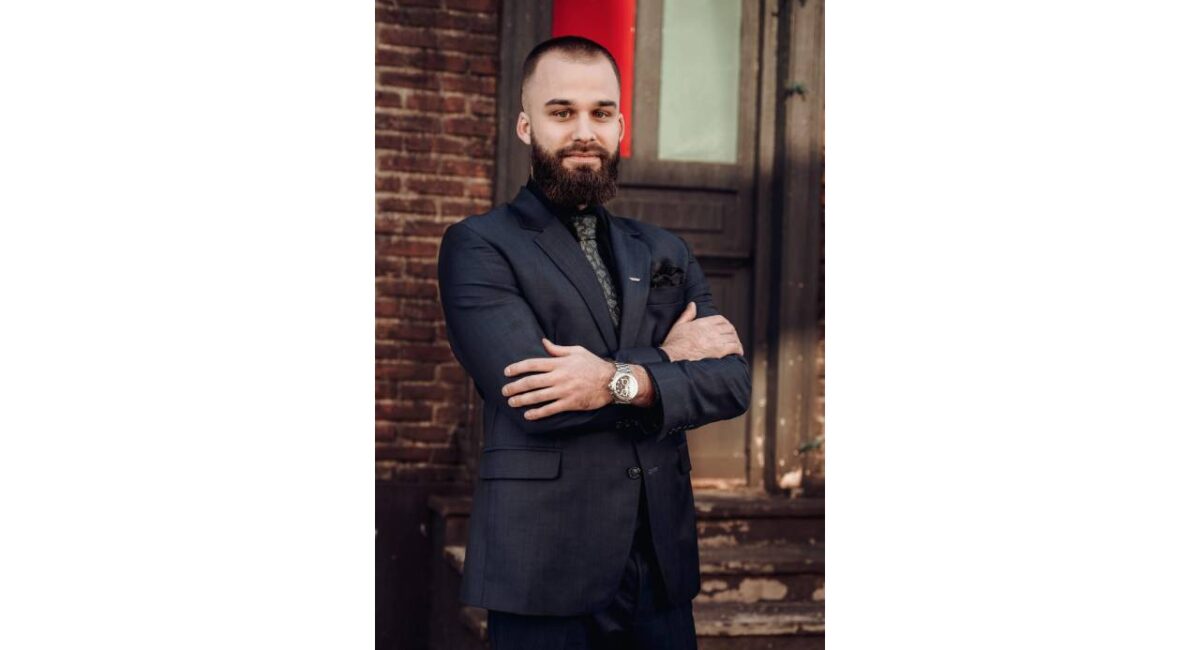 The Compensation in Case of Expropriation for Reasons of Public Utility

The expropriation is the legal operation by which the state and the administrative-territorial units carry out a forced transfer of an asset from the private property of a natural or legal person into public property, with the aim of executing public utility works.

In the case of expropriation, the public utility declaration procedure must first be completed, this being, according to art. 7 of Law no. 33/1994, on the competence of the Government for works of national interest and on the competence of county councils and the General Council of the Municipality of Bucharest for works of local interest. At the same time, this article provides that public utility can be declared under certain conditions, including by law.

Therefore, by Law no. 255/2010, which has the character of a special law, was declared the public utility for various works, such as construction, rehabilitation and modernization of roads and parking lots of national, county and local interest, as well as all construction, rehabilitation and expansion of the public railway infrastructure, the works necessary for the development of the metro transport network and the modernization of the existing network and the works for the development of the airport infrastructure. This list is not exhaustive, as Law no. 255/2010 provides in the framework of art. 2 more categories of works that are legally declared to be of public utility.

In the event that the interested parties fail to agree on the amount of compensation, this dispute will be settled by the court. In order to determine the amount of the compensation, the court will appoint a commission of experts, who will take into account the general rule in the matter of expropriation, according to which the compensation consists of the real value of the building and the damage caused to the owner or other persons entitled to compensation. The experts, as well as the court, will take into account the price at which properties of the same kind are usually sold in the administrative-territorial unit, as well as the damages caused to the owner or other entitled persons.

Regarding the expropriation procedure provided by Law no. 255/2010, there are four steps that must be completed to complete it. The first stage is represented by the approval of the technical-economic indicators of the works of national, county or local interest. This stage involves determining the location of the works and estimating the expropriation costs, thus being divided into a technical part and a financial part.

The technical part involves establishing the expropriation corridor and the list of owners as it results from the records of the National Agency for Cadastre and Real Estate Advertising. Later, following the evaluation of the buildings, the expropriation costs are estimated, respectively the global value of the compensations. This stage is completed with the approval of the technical-economic indicators by decision of the Government, county or local council.

After the approval of the documentation, the expropriator has the obligation to record the compensations available to the property owners, their amount being established on the basis of an evaluation report based on the expertise drawn up and updated by the chambers of notaries public at the time of the transfer of ownership. Therefore, it can be noted that there is an exception from the provisions of Law no. 33/1994 regarding the determination of compensation.

The intention to expropriate real estate, as well as the list of real estate to be expropriated, are sent by mail to the owners. The list of buildings is public, by displaying it at the headquarters of the respective local council and on the expropriator’s own website. Within 20 calendar days from the date of the notification, the owners of the buildings included in the list have the obligation to present themselves at the headquarters of the expropriator, in order to submit the documents certifying the right of ownership or other real right in order to establish a fair compensation.

It is important to state that, at least on a theoretical level, the expropriation decision can be censured for excess of power by the administrative and fiscal courts under Law no. 554/2004. The chances of admitting an action in administrative litigation for excess of power, directed against an expropriation decision, are limited, since the expropriated cannot claim that a certain work would not be of public utility. However, the act approving the technical-economic indicators can be criticized for reasons related to the legality of its issuance. In this context, it is important to mention that the expropriated person can also make a request for suspension based on the provisions of art. 14 and 15 of Law 554/2004 for reasons of flagrant illegality. The analysis of such a request will be carried out with great caution, since by suspending an expropriation decision, the entire expropriation procedure is implicitly suspended.

On the other hand, if the expropriated person is not satisfied with the amount established by the decision of the Government or by the decision of the local or county public administration authority, Law no. 225/2010 establishes a method through which the amount of compensation can be contested. These actions are admitted, according to judicial practice, in a higher percentage compared to actions to cancel expropriation decisions. Consequently, in the following paragraphs, the expropriation procedure will be analyzed from the perspective of the amount of compensations and their contestation.

The expropriated person can file an action regarding the contestation of the amount of compensation to the competent court within the general limitation period, which runs from the date on which the decision establishing the amount of compensation was communicated to him, under the penalty of forfeiture. It is important to note that in this judicial procedure, the transfer of the ownership right to the expropriator over the property subject to expropriation cannot be challenged, which is why the method of granting compensation, as well as their amount, is of interest in such a procedural step.

Contesting the amount of compensation occurs most often in practice, when the established compensation is not composed of the real value of the property and the damage caused to the owner or other persons entitled to compensation. The real value represents the price at which real estate of the same kind in the same administrative-territorial unit is usually sold.

However, it must be stated that the two rules provided by Law no. 33/1994 and Law no. 255/2010 must be corroborated. Thus, the expertise drawn up and updated by the chambers of public notaries is only a starting point in drawing up the real estate valuation report. In this sense, Decision no. 78/2021, pronounced by the High Court of Cassation and Justice, according to which, in order to establish a fair compensation, both the expertise drawn up and updated by the chambers of notaries public at the time of the transfer of ownership, as well as the real value of the building and by the damage caused to the expropriated. Moreover, a matter of interest emerges from judicial practice, especially for legal entities, as some courts include in the amount of the damage including the unrealized benefit, especially when the building that is the object of expropriation is a building with an economic destination.

This article was prepared for the blog of Costaș, Negru & Asociații by Bogdan Ioan Mihai Șuta, a lawyer with the Cluj Bar Association.