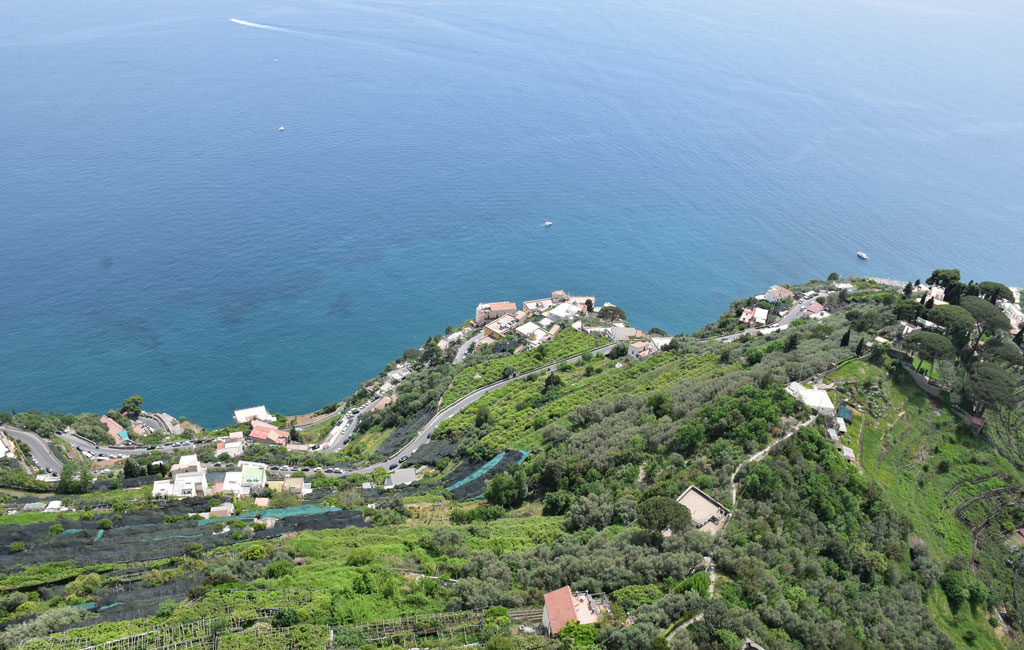 The Costaş, Negru & Asociaţii Team Acquires the First Judgment to Cap the Additional Tax Obligations in the Field of Real Estate VAT

As a result of an effort of almost 6 years, the Costaş, Negru & Asociaţii team obtained, on the 20th of March 2019, before the High Court of Cassation and Justice, the first judgment which caps the additional tax obligations in the field of real estate VAT.

The tax dispute launched in 2013 led, at the end of 2016, to the partial reduction of the tax obligations as a result of the incidence of the European jurisprudence in the Salomie & Oltean and Tulică & Plavoșin cases. However, by civil judgment no. 275 of the 28th of September 2016, the Cluj Court of Appeal refused to apply the principle of proportionality to the additional tax obligations and to reduce, to a reasonable extent, this type of tax obligations.

The Costaş, Negru & Asociaţii law firm appealed the Cluj Court of Appeal’s judgment and, before the High Court of Cassation and Justice, requested, in the name of the client, to refer the matter to the Section for the interpretation of law matters in order to clarify the existence of the obligation to apply the principle of proportionality and the additional tax obligations that can be reduced or capped. Based on this request, file no. 1980/1/2018 was constituted, in which the High Court of Cassation and Justice proposed to examine the following question:

“In interpreting the provisions of article 120 of the Government Ordinance no. 92/2003 on the Tax Procedure Code, republished, as subsequently amended and supplemented, can interest and / or late payment penalties be considered as having the nature of tax sanctions to which the principle of proportionality could be applied to, as the Court of Justice of the European Union held in Case C-183/14, Salomie & Oltean?”

The deliberations within the Section for the interpretation of law matters led to the Decision no. 86 of the 10th of December 2018 of the High Court of Cassation and Justice – Section for the interpretation of law matters (published in the Official Journal of Romania, Part I, no. 104 of the 11th of February 2019). It was thus decided that: “(…) In the interpretation of article 120 paragraph (1) of the Government Ordinance no. 92/2003 on the Tax Procedure Code, republished, as subsequently amended and supplemented – in the form republished on the 31st of July 2007 – late payment penalties have the nature of tax sanctions. Regarding the late payment penalties regulated between 2007 and the 1st of July 2010, the principle of proportionality can be applied, as the Court of Justice of the European Union held in its judgment of the 9th of July 2015 in Case C-183/14, Salomie & Oltean.”

On the 20th March 2019, the High Court of Cassation and Justice –Administrative Litigation and Tax Section issued a judgment through which it resized the additional tax obligations, establishing definitively that the tax obligations of the real estate developer are in the amount of 79,017 lei representing VAT, 12,969 lei representing late payment penalties (tax obligations determined in judicial proceedings, as a result of granting the European jurisprudence and, in particular, the right to deduct the VAT), as well as 27,655 lei in late payment penalties (capped tax obligations). In figures, the late payment penalties were reduced from 63,915 lei to 27,655 lei and appear to have been capped at the level of 35% of the total of the main tax liabilities. Overall, by granting all the legal arguments promoted by the Costaş, Negru & Asociaţii team, the total of the main and additional tax obligations set in charge of the legally represented taxpayer decreased by approximately 91%.

We receive this legal solution with satisfaction, and we see it as proof of the granting of our tax arguments by the High Court of Cassation and Justice.

Theoretically, we believe that the issue of capping additional tax obligations is extremely important, and that it will still lead to debate. Thus, the reading of the Decision no. 86/2018 of the High Court of Cassation and Justice shows that the supreme court has refrained itself from clarifying a criterion, stating that every judge / branch of judges will have to individualize their own criteria. As a result, the Costaş, Negru & Asociaţii lawyers’ civil partnership suggested and will continue to suggest the High Court of Cassation and Justice to use as a criterion of assessment the reference interest rate of the National Bank of Romania for the period from the 1st of January 2006 to the 30th of June 2010. In our estimation, the interest rate was a reasonable one and varied between 6.25% and 10.25% per year over the period mentioned (compared to a level of the late payment penalties of 36.5% per year). This interest had been determined and communicated every month, which is why it can be used as an effective tool when applying the principle of proportionality.

The real estate developer applicant was legally represented, before the Cluj Court of Appeal and the High Court of Cassation and Justice, by Mr. Cosmin Flavius ​​Costaş, PhD from the Arad Bar Association and Ms. Lia Pricope of the Cluj Bar Association.