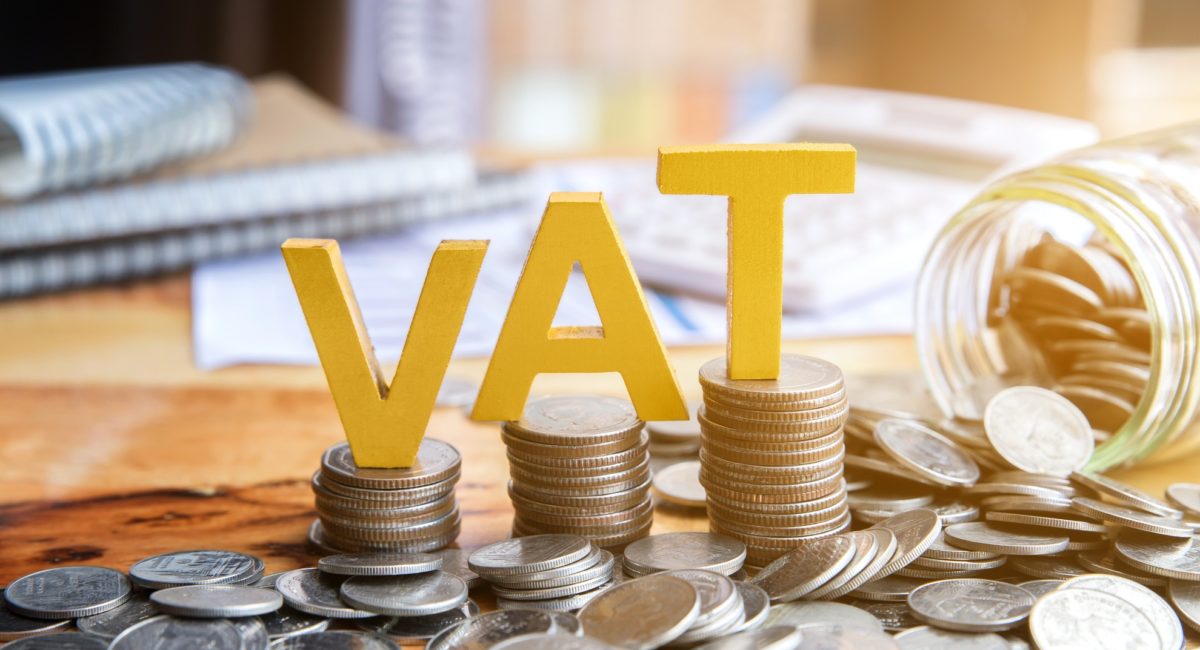 Suspending the Decision of Annulling the VAT Identification Number

In a new type of tax case, the Cluj Tribunal suspended the decision of annulling the VAT identification number on the 20th of July 2016.

In fact, on the 30th of March 2015, the Public Finance Administration of Cluj issued a decision regarding the annulment of its own motion of the registration for VAT purposes, for company A. The reasoning behind this decision was that the registration for VAT pursposes was annulled based on article 316 paragraph (11) letter h) of the Tax Code, on the date of the decision’s communication, due to the fact that the taxable person did not justify the intention and capacity to carry on its activity that implies transactions governed by the VAT, according to article 316 paragraph (9) of the Tax Code.

Company A. contested the decision as soon as it came to its possession and simultaneously applied for the suspension of the decision based on article 14 of Law no. 554/2004.

Civil judgment no. 2313/20.07.2016 of the Cluj Tribunal – Mixed Section of Administrative and Tax Litigation, Labour Disputes and Social Security granted the request for suspension and ordered the suspension of the decision regarding the annulment of the registration for VAT purposes issued by the Public Finance Administration of Cluj until the judging on the substance of the action for annulment is finalised. The effect of such a judgment is that the tax authority is obliged to reactivate the VAT identification number of company A. and to release the certificate of registration for VAT purposes.

In this context, there are certain arguments of the Cluj Tribunal that motivated the suspension of the tax authority’s decision that are worth mentioning:

– It is noted that there is a strong doubt regarding the presumption of illegality concerning the decision for annulment, due to the fact that the company was neither summoned nor invited to provide explainations, which contradicts the term “the taxable person does not justify” found in the content of the decision. The judge on the case noticed that the sole reason for the annulment of the registration for VAT purposes was that the company did not show up when summoned by the tax authority. However, following the analysis of the notice of delivery contained in the administrative file, the court concluded that there was no information regarding the the person receiving the correspondence on 8.03.2016 or its capacity, but only an illegible signature.  Consequently, the summoning (convening) procedure was not legally carried out and the company A.’s right to defence was not granted.

– Secondly, the court noted that the decision of annulment is unfounded – simply referring Order no. 3331/2013 does not mean an effective fulfilment of the tax authority’s imperative obligation to justify the issued decision.

– In conclusion, the court clearly stated that the issuance by the Public Finance Administration of Cluj of the annulment decision without a complete analysis of factual and revealing elements for the intention and capacity of company A. to carry out economic activity, as well as the uncertainties also regarding correspondence delivery to company A., represent a sufficient reason to question the legality of excercising the tax authority’s right of assessment.

– With respect to the imminent damage, the Cluj Tribunal noted that this condition is justified both by the impossibility of company A. to deduct the VAT related to its purchases and by the risk of losing the present and future client base. More precisely, following the annulment of the VAT identification number, the claimant will not be able to deduct the VAT for the purchased goods and services, even though the company in paying the respective VAT. At the same time, the damage suffered by the claimant also reflects in the collaboration with third parties registered for VAT, which is compromised due to the fact that the commercial partners will not show any interest in paying for the claimant’s services since they become more expensive. Therefore, enforcing the administrative act leads to the claimant’s loss of competitive advantage, following the risk of denunciation of contracts by the commercial partners to which the costs of the services  purchased from the claimant increase by 20% as an effect of the VAT identification number annulment and the company’s impossibility to deduct the VAT.

– It was also noted, in order to justify the imminent damage, that the initiation process for the annulment of the tax vector, marked by the inherent publicity of such acts, affects the company’s image to present or future commercial partners, its market position certainly being affected. Therefore, it is notorious that the image and credibility of a company that appears in the register regarding economic operators with an annulled VAT identification number is highly affected when beneficiaries consult this register; moreover, the penalty of annulling the VAT identification number represents a condition for choosing the supplier and/or continuing the contractual relationship.

Company A. was legally represented for pleading the application for suspension by lawyer’s civil partnership Costaș, Negru & Asociații.