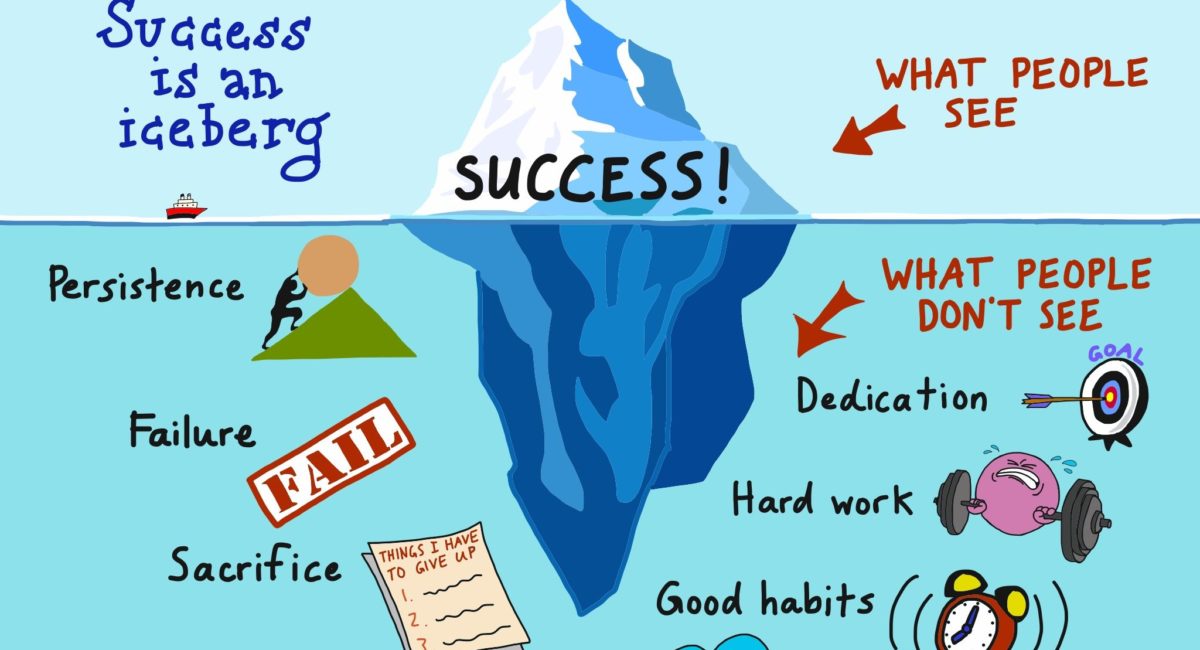 The Sălaj Tribunal handed down a new judgment favourable to our clients, regarding the unfairness of administration fees as well as of commissions for the unilateral granting and increasing of interest rates, carried of by the Romanian Commercial Bank, based on certain unfair contractual terms. Following this judgment, the Bank was liable to reimburse to the plaintiff – already subjects to forced execution – the amounts collected as administration fees, commissions for loan granting, as well as amounts collected following the abusive increase of interest rates.

More specifically, by civil judgment no. 1705/6.10.2017, Judecătoria Zalău has partially upheld the civil action of our clients. The court has declared the unfair nature of terms regarding the commission for the loan granting, the administration fee and the terms that allow the bank to unilaterally change the level of the interest rate (including the level of the sanctioning rate) without taking into account an objective index.

Following the annulment of these terms, Judecătoria Zalău has ordered the refund of the amounts collected by the bank as administration fees and commissions of granting, but unfortunately rejected our claim of also ordering the defendant to refund the amounts collected from the abusive increase of the interest rate. The main argument was that, referring to the Court of Justice of the European Union’s case-law, the court can exclude an unfair term in a contract, but cannot modify it.

Therefore, the battle was partially won before the first instance, but we were left to “correct” the solution regarding the refund of the amounts collected by the bank from increasing the interest rate.

Following the appeal (brought by both the bank and our clients), the Sălaj Tribunal has built on the arguments presented by the Costaș, Negru & Asociații team and concluded that the decision of Judecătoria Zalău was indeed right with regard to the commissions and the unfair nature of the terms that allowed the unilateral change of the interest rate, but wrong concerning the claim of ordering the defendant to refund the amounts collected following the abusive increase of the interest rate.

Consequently, by civil judgment no. 756/28.06.2018, Sălaj Tribunal has ordered the Romanian Commercial Bank to refund the amounts collected following the abusive increase of the interest rate. Basically, the first instance mistakenly considered that by accepting this claim it will modify the contract and not just exclude a contractual term. As we mentioned before Sălaj Tribunal, the civil action was actually seeking to exclude the unfair terms and as a result, the contractual terms with regard to the fixed rate are to remain applicable, without being necessary for the court to modify the contract. In this respect we emphasize that the fixed level of the interest rate was agreed under the credit contract so that those terms would still be effective, the only terms to be ineffective being the ones referring to the variable nature of the interest rate.

The legal arguments for these case were summarized by Ms. Alina Mihaela Gherman of the Cluj Bar Association, member of the Costaș, Negru & Asociații team.