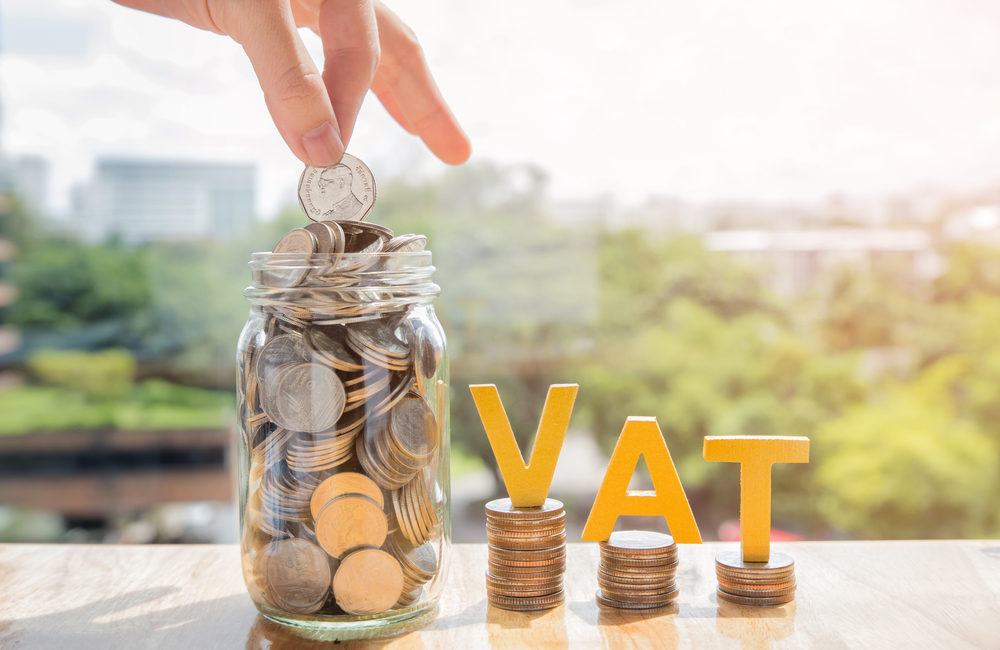 VAT. The Abusive Denial of the Right to Deduct the VAT

As some judges are starting to read, the classical myths of the tax authority are destabilising. Recently, the civil judgment no. 328/16.02.2017 of the Satu Mare Tribunal and the civil judgment no. 1742/18.09.2017 have clarified the tax situation of a company whose right to deduct the VAT was denied on the grounds that the service provider didn’t report its transactions in the tax return no. 394 and didn’t have any employees registered to the Territorial Labour Inspectorate during the service providing.

The reffered judgment belongs to the Tribunal of Satu Mare which stated in the first place that none of the parties argue the existence of the construction (a European funded malt processing factory). From this point on, it wasn’t considered necessary to conduct a confirmatory tax expertise, the judge considering he is the only one to verify if the requirements for exercising the right to deduct the VAT are or aren’t met.

This interpretation, a rare piece in the Romanian tax jurisprudence, is correctly referring the Halifax legal affair and is emphasising the tax authority’s liability to prove the existence of an artificial or fraudulous mechanism and the actual participation of the inspected taxpayer to the mechanism. In our case however, the taxpayer proved the contrary, respectively the actual work execution in which were also incorporated the services provided by the indicted commercial partner (who, ironically, was inspected and penalised only for filing the 394 tax return later than required). The work was accepted and fully settled from European funds.

At the same time, the judge on the case reffered the Court of Justice’s judgment in Gabor Toth legal affair, stating that the commercial partner’s failure to comply with the liabilities imposed by labour law has no influence on the right to deduct the VAT.

Summa summarum, we are witnessing a salutary judgment that shouldn’t remain just a pioneer in our tax law. Faithful to our principles, we will continue to refer the Court of Justice’s case law in order to put the avid tax authority in its place. We are delighted to see that, in this case, our team’s effort has brought full satisfaction to our client.