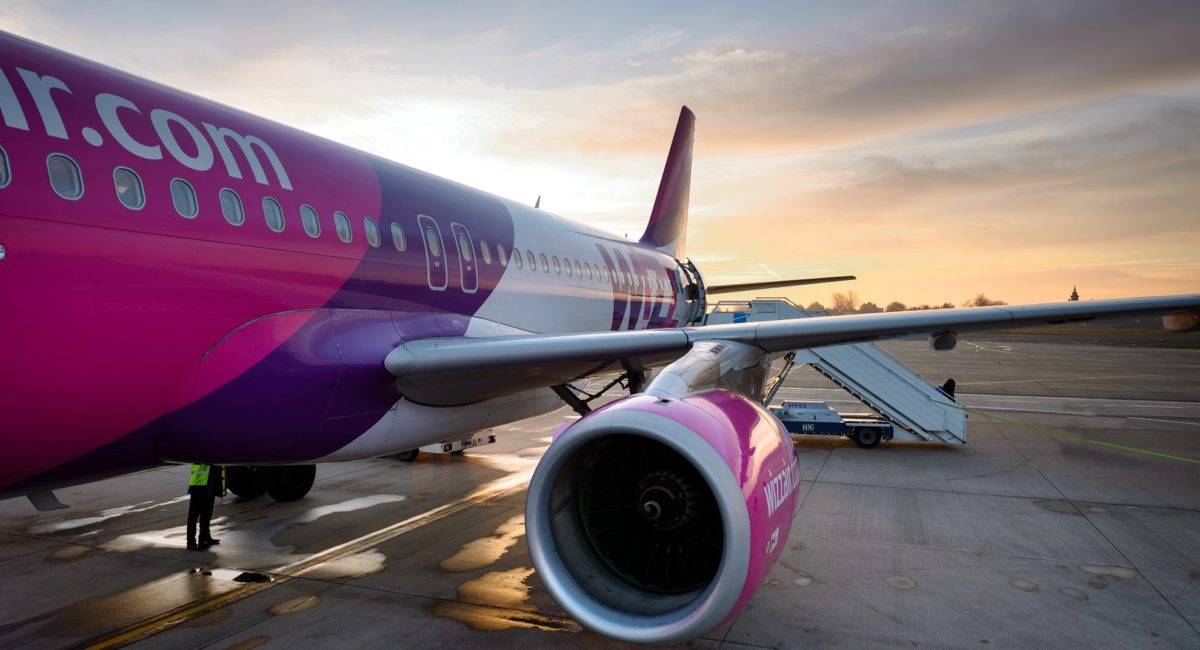 The passenger should have flown from Paris (Beauvais) to Romania on the evening of the 30th of December 2013 in order to spend the New Year’s Eve with the family, hence booking a flight with the Wizz Air airline.

Due to internal management reasons, Wizz Air did not have an airplane on the airport of Paris (Beauvais) in order to perform the flight as the transport contract required.

Our client, as well as all the passengers of the flight, were abandoned at the Paris (Beauvais) airport and evacuated from the airport at midnight. No representative of the Wizz Air company was present at the scene and the passengers were not informed in writing about the actual reasons of the flight’s cancellation.

Wizz Air managed to mobilise an airplane only after the lawyers of the Embassy of Romania in Paris’ intervention in order for the passengers stuck for 24 hours in Paris (Beauvais), during winter, with no assistance from Wizz Air, to be able to come back to Romania.

Instead of taking responsibility in a civilised manner for this blatant case of non-execution of the transport contract, Wizz Air had an aggressive attitude, as follows: the payment for the amounts representing expenses regarding transportation in Paris, accommodation and meals was only made after the application that brought the case before the court; however, the payment for the damages was refused throughout the entire trial, even though both of the passenger’s applications were based on the same fact – the intempestive cancellation of the flight on the 30th of December 2013. Civil judgment no. 12876/5.12.2014 of Judecătoria Cluj-Napoca granted the main legal action and ordered Wizz Air to pay compensation in the amount of 400 euros for cancelling the flight on the 30th of December 2013, as well as to pay the court costs. Civil judgment no. 393/18.05.2015 of the Cluj Specialised Tribunal rejected Wizz Air’s appeal against the first instance’s judgment.

It is to be noted that, taking into consideration the relevant European jurisprudence, Judecătoria Cluj-Napoca attributed to Wizz Air the fact that they did not plan their resources in order to have an available airplane for taking the passengers form the Paris (Beauvais) airport.