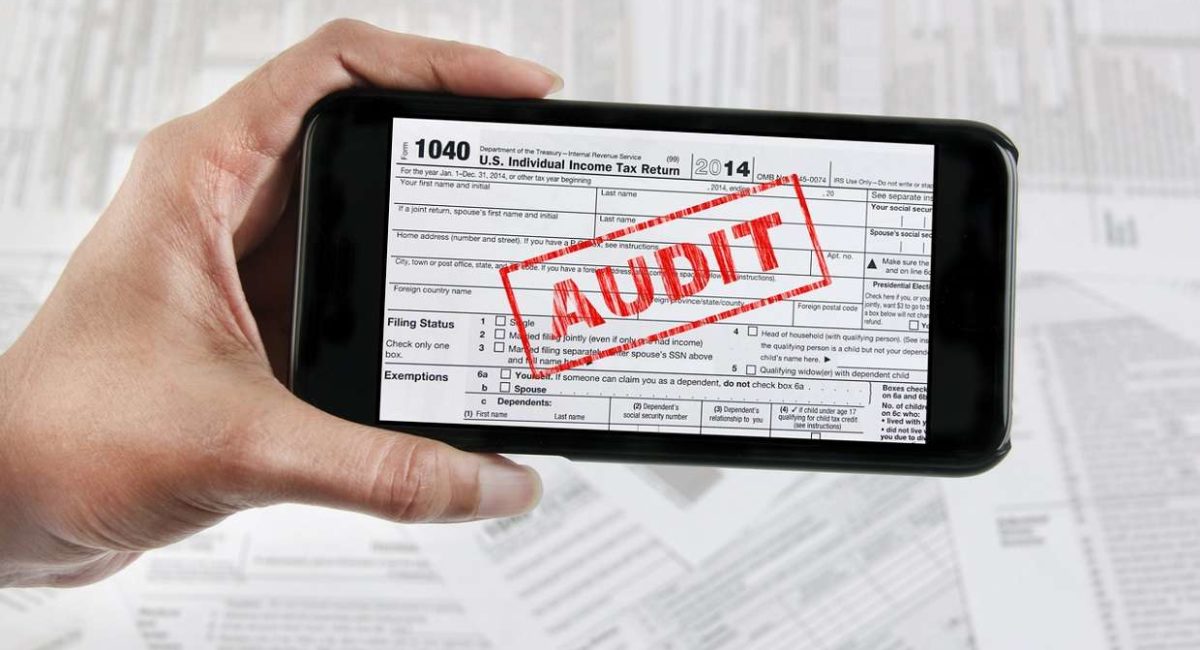 Costaş, Negru & Asociaţii has successfully assured the legal representation of two natural persons in the procedure for verification of the personal tax situation and in subsequent tax contestations, succeeding in the annulment of the tax imposing decisions issued for a total amount of 2,393,430 lei.

In this context, it is to be noted that in the summer of 2015, the National Agency for Fiscal Administration launched a campaign for the verification of “great fortunes”. Based on criteria that are at least questionable from a legal point of view, several natural persons were selected, checks were carried out on movable and immovable owned or sold assets, the financial flows were analyzed, the relatives of the respective persons were checked in the same way and finally, a list of about 300 verified persons was drawn up. Due to the lack of personnel and the complexity of the investigations, the verification of the personal tax situation usually lasted for at least two years (in the case of our clients, the checks were finalized in early February 2018). The goal of this type of tax inspection was to identify possible undeclared revenues and impose them at 16% (operation doubled by establishing interest and penalties associated to the main tax liabilities).

Regarding the two natural persons represented by our company in this legal affair, the main reproach of the control team was that the individuals in question had carried out suspicious crediting and credit repayment operations associated with two companies, using funds whose origin could not be explained. Therefore, there were established additional tax liabilities in the matter of income tax of approximately 1.2 million lei, doubled by accessory tax liabilities close to the same level. The two natural persons were enforced for these tax liabilities, provided that the Cluj Court of Appeal validated tale quale all the claims of the National Agency for Fiscal Administration and found that the requests for suspension submitted by the natural persons were unfounded.

As a result of the claims raised throughout the tax contestations, including during the oral support of the two contestations, the Costaş, Negru & Asociaţii team managed to convince the ANAF’s General Directorate for Settlement of Complaints that the incomes of the natural persons are justified and there is no reason for additional taxation. In the context of decisions on the full admission of tax contestations and the abrogation of tax imposing decisions issued by the Control of Natural Persons Income General Directorate (Cluj-Napoca Tax Audit Service), the following were taken into account:

– The two natural persons provided proof of the origin of the funds, which came from two loan contracts certified by a lawyer. Moreover, the persons who lent the funds in question, also verified, were able to show the notarial contracts for the sale of immovable assets that brought them significant income, the proof of the preservation of these amounts at the bank units, the proof of withdrawal and remittance of the amounts by the verified natural persons and proof of partial repayment of the loans.

– The existence and legal force of the loan agreements has not been called into question by the tax inspection team, so that the authority for settlement of complaints cannot invalidate valid contracts and must give them prevalence.

– The use of the funds thus obtained has been made transparently for the shareholders’ financing of two profitable companies. Moreover, over time, these loans have been converted into associated contributions by significantly increasing the share capital of the two natural persons.

ANAF’s General Directorate for Settlement of Complaints held that the claims put forward during the contestation procedure led to the setting up of another tax situation, sufficiently proved by the claimants, which allowed the admission of both tax contestations and the abrogation of the tax imposing decisions on the total amount of approximately 2.3 million lei.

Costaş, Negru & Asociaţii regularly manages such types of tax verifications, with notable results in exempting natural persons from their additionally imposed tax liabilities. The team of lawyers who worked on these two cases was coordinated by Mr. Cosmin Flavius ​​Costaş, PhD – managing partner of the firm.