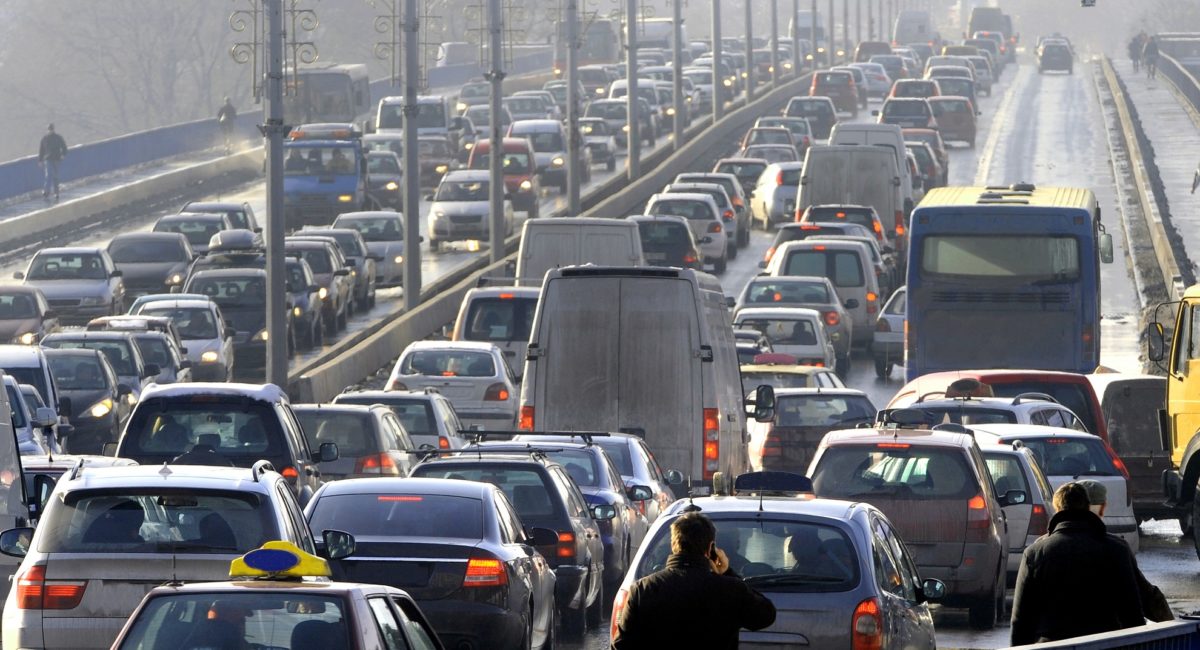 2.6 Million Lei Ecotax Annulled By the Cluj Court of Appeal

The Goldplast SA Bistriţa company sealed an important victory before the Cluj Court of Appeal against the Environmental Fund Administration, respectively the annulment of a decision of imposing for the amount of 2,613,925 RON representing an ecotax for the plastic bags made using the oxobiodegradable technology in 2009. During the entire procedure, the company was legally represented by lawyers’ civil partnership Costaş, Negru & Asociaţii.

The case was generated by the legal changes that took place in the summer of 2008 – the Government Ordinance no. 25/2008 regarding the modification of the Government Emergency Ordinance no. 196/2005 enforced in Romania, starting from the 1st of January 2009, the liability of paying an ecotax. Essentially, the amount of 0.2 RON had to be paid by manufacturers and importers for every “banana form” plastic bags if the bag was not made of biodegradable materials. Taking into consideration its value and especially the expansion of the tax liability on all the manufacturers, the Romanian plastic industry was significantly affected. In these circumstances, the national manufacturers tried to identify technical solutions and technologies that made the manufacturing of biodegradable bags possible.

Goldplast SA Bistriţa, an important manufacturer on the market, utilised oxobiodegradable technology, using in their manufacturing process state of the art additives that allowed the final product (the plastic bag) to decompose in carbon dioxide, biomass and water. According to the case expert’s opinion, the oxobiodegradable technology involved the usage of a small quantity of additive (e.g. magnesium salts, manganese, cobalt, nickel, iron) inserted in the manufacturing process of the packaging. This thinly dispersed additive in the polymeric lattice of plastic has the characteristic to transform a biodegradable-inert product, such as polyethylene, into a biodegradable product, practically a plastic that biodegrades in a relatively short time span of 6 – 24 months, at the landfill (unlike traditional plastic for which the degrading can last up to hundreds of years).

By enforcing secondary legislation, the national legislator granted prevalence to hydrobiodegradable technology, essentially based on manufacturing plastic out of natural components (e.g. starch polymer, potatoes) and on the garbage management in industrial compost equipments. Moreover, in Romania, it was impossible for a lab to scientifically confirm the biodegradable nature of a plastic bag, hydrobiodegradable products beneficiating from a standard conformity presumption.

Under the circumstances of imposing the ecotax and additional liabilities in a significant amount, Goldplast contested the decision of imposing and the tax inspection report of the Environmental Fund Administration, by developing the following argumentation:

The products made by using the oxobiodegradable technology meet the essential requirements of Annex II, point 3 d) of Directive 94/62/EC of 20 December 1994 on packaging and packaging waste, which defines “biodegradable packaging” as follows: “biodegradable packaging waste shall be of such a nature that it is capable of undergoing physical, chemical, thermal or biological decomposition such that most of the finished compost ultimately decomposes into carbon dioxide, biomass and water.” According to the expertise report administrated in the case, the products manufactured by Goldplast met these requirements.

The Romanian legislator granted prevalence to hydrobiodegradable technology, which creates a technical barrier to the free movement of goods (in this regard, a principle of free movement of technologies could be harnessed).

By lacking a national laboratory to verify if a plastic bag was manufactured in compliance with the basic requirements of Directive 94/62/EC, Romania made the taking of evidence impossible for traders who utilised the oxobiodegradable technology in manufacturing the plastic bags.

Civil judgment no. 603/13.12.2013 of the Cluj Court of Appeal – Civil II Section of Contentious Administrative and Fiscal represents a confirmation of Goldplast’s position and, in the end, a penalty for the Environmental Fund Administration’s misconduct. It is worth mentioning that precisely due to visible flagrant illegality reasons, the Cluj Court of Appeal and the High Court of Cassation and Justice previously ordered the suspension of the contested decision of imposing’s execution.