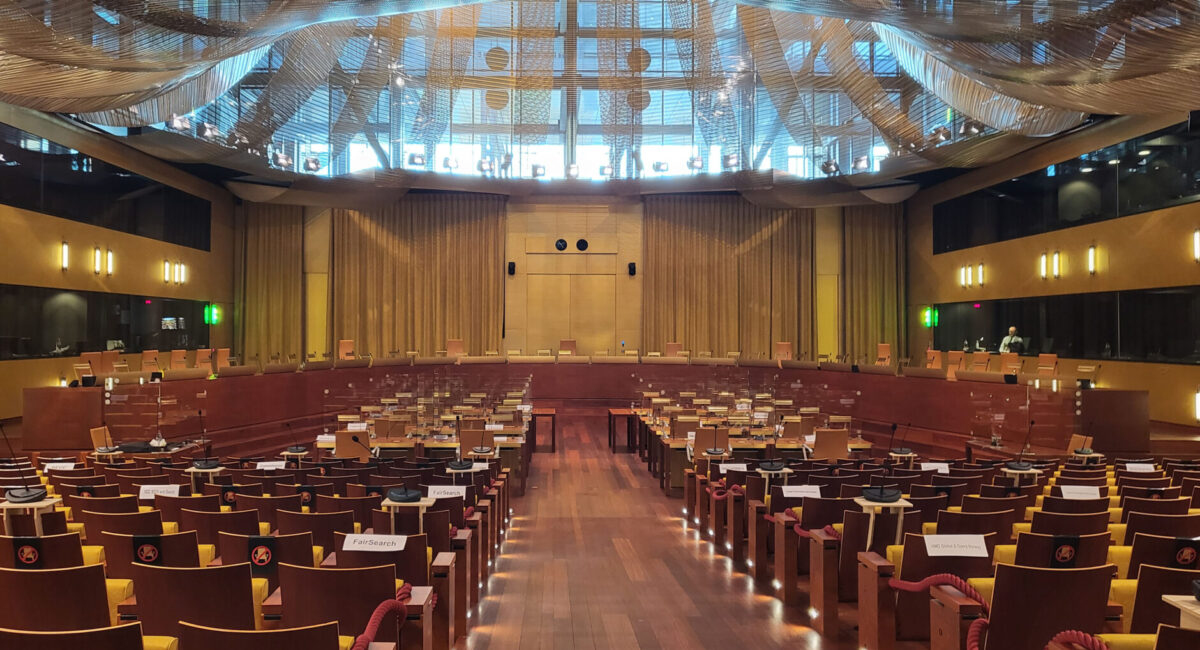 On 24 February 2022, the Court of Justice of the European Union ruled in case C-582/20, Cridar Cons and established that a sine die suspension of tax challenges due to their alleged connexion with undergoing criminal files, as prescribed by art. 277 par. (1) (a) of the Romanian Tax Procedure Code is contrary to EU Law.

In order to rule in such a manner, the Court considered two questions referred by the High Court of Cassation and Justice on 23 July 2020:

In its reasoning, the Court of Justice specifically mentioned:

– that the suspension of an administrative tax challenge is allowed when the tax authority actually seeks to obtain “supplementary evidence” that would influence its decision;

– that such a suspension cannot exceed a reasonable time;

– that taxpayers need to be compensated for the loss incurred due to the fact that VAT is not reimbursed to them or it is illegaly collected by means of a tax decision.

Court of Justice also underlined the need for a specific mechanism that would grant taxpayers possibilities to apply for a judicial review of the suspension decision and for the judicial suspension of the tax decision.