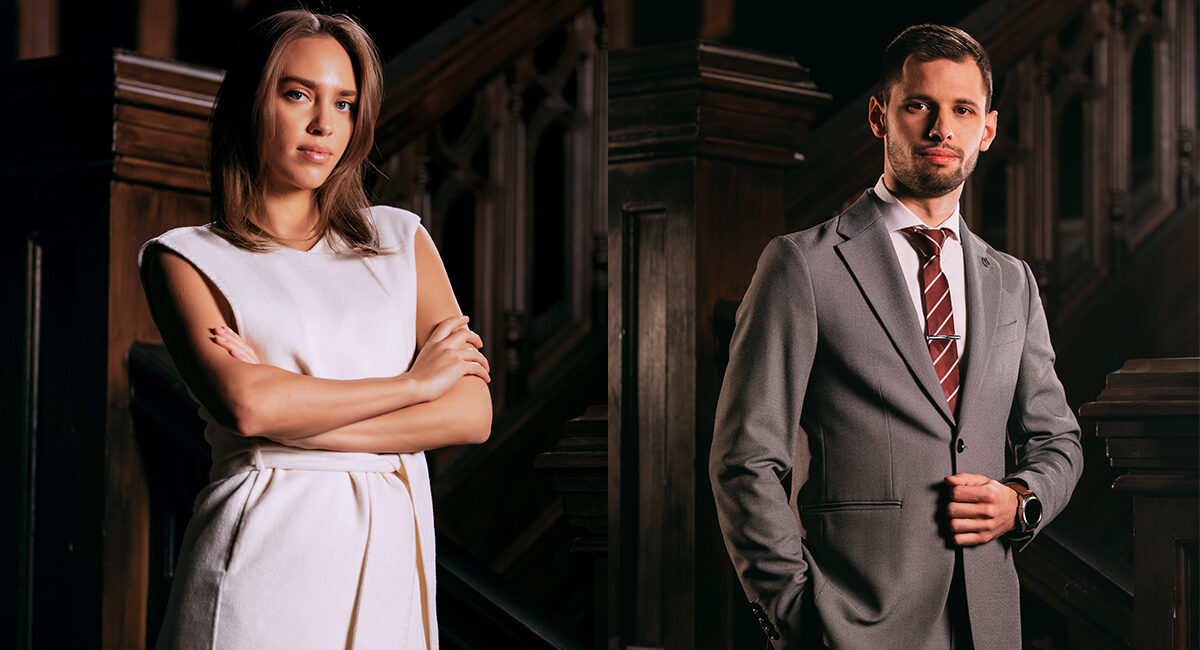 Suspicious banking transactions, stock exchange operations, crypto activities, donations and loan contracts income, deposits to one’s own account – all these operations are now under the scrutiny of the tax office, that wants to establish the way of acquiring wealth by natural persons and tax them accordingly.

Recently, the president of the National Fiscal Administration Agency (Romanian IRS) informed taxpayers of the imminent start of a massive campaign of fiscal controls, this time targeting the assets of natural persons.

Along with the fiscal inspection, the „unexpected” and the anti-fraud control, the Romanian Fiscal Procedure Code provides, in the content of art. 138 et seq., the control of the assets of natural persons, under the marginal name Verification of the personal fiscal situation by the central fiscal body. From the perspective of the distinctive elements, this type of verification concerns exclusively the income tax category.

Costaș, Negru & Asociații Law Firm provides specialized legal assistance to taxpayers that are included in this category, considering the multiple irregularities that occur throughout this procedure and which can even lead to the annulment of tax decisions. There are not few the situations in which taxpayers are denied procedural rights recognized both at national and European level, such as the right to defense, or the deliberate failure to take into account elements capable of leading to conclusions favorable to taxpayers. A few examples from our practice in this field can be useful for taxpayers up for control.

Loans accorded to partner companies. Shareholders. Loan contracts not recognized when establishing the circuit of funds for the correct determination of income

In a file managed by our law firm since the preliminary stage, the stake representing the additional established income tax and the related accessories amounting to more than 3 million lei, the taxpayers undergoing the examination regarding their income as individuals were in front of some procedural irregularities noticed since the beginning of the procedure. On the one hand, the fiscal verification can only be carried out within the limitation period of the right conferred on the fiscal body to establish fiscal claims. Thus, in the situation where the income is made outside the five-year limitation period, calculated in accordance with the relevant tax provisions, main tax obligations will no longer be subject of verification and subsequent taxation.

On the other hand, although the Fiscal Procedure Code provisions compel the authority to inform the taxpayer throughout the whole verification of the personal fiscal situation, including regarding the findings of the inspectors resulting from the verification activity or the possibility of the verified person to present supporting documents or additional explanations at any time, there were noted multiple violations of the procedural guarantees conferred. These irregularities must be identified and invoked accordingly, in order additional tax obligations to be canceled on procedural grounds.

During this type of fiscal control of the natural person, we presented to the control body a series of documents (i.e. contracts concluded by the taxpayer) relevant to the correct establishment of the taxable base. Although these documents were received by the fiscal inspectors, in fact they were not taken into account when establishing the personal fiscal situation, an aspect that flagrantly violates the taxpayer’s right to defense.

In the second cycle of the fiscal verification, although the inspectors took into account the documents that generated the cancellation of documents issued in the first phase, considerably reducing the additional taxable base, they exceeded the limits of the investment, erroneously approaching the legal provisions of personal fiscal situation re-verification, consequently establishing additional obligations regarding an already inspected period. According to the Fiscal Procedure Code, for a type of fiscal debt and for a period subject to taxation, the abolition of the fiscal administrative act can be pronounced only once. However, tax audit reports and taxation decisions have been issued despite our opposition to the artificially and without legal basis tax regime imposed on our customers. The tax’s ignorance determined the formulation of a second fiscal appeal, which was successfully completed by our Firm by annulling in full the tax decisions regarding the additional established income tax in the framework of the restoration of the verification of the personal tax situation of natural persons.

Suspicious banking transactions. Impossibility of identifying the source of income

A fiscal control of the wealth of natural persons of a similar nature was successfully stopped within the procedure before the fiscal administrative body, granted to the specialized assistance of Costaș, Negru & Asociații accorded to the taxpayer, through the prism of explanations and defense mechanisms submitted to the tax authorities for the entire fiscal procedure.

Our client was notified of the verification procedure, through which he was informed that he will be the subject of a personal fiscal verification, and will have to present bank account statements, supporting documents and any other relevant documents or clarifications for the period subject to verification.

We believe that the natural person subject to verification was selected as subject for this type of control as a result of the risk analysis carried out by the fiscal body from the perspective of banking transactions in the form of income whose source was apparently unidentifiable. The sums in question amount to approximately two million lei, a majority collected as donations between family members and the other part representing  cash deposits in own bank accounts.

Based on the thorough explanations provided and, likewise, the formulation of the necessary defenses for the verification of the personal fiscal situation, the tax authorities issued the fiscal verification report, representing the basis of the decision to terminate the fiscal verification procedures. It was concluded that, following the  „source and fund use” method in order to establish the adjusted taxable base, there were no incomes with an unidentified source, and the total uses of funds do not exceed the total income, which is why the taxable base related to the years under control was not adjusted. Consequently, in this case the situation was successfully completed from the first stage, that of the administrative procedure.

Foreign-sourced income. Cash flows. Taxation of income in the foreign country and in Romania

In another case, the Romanian tax authorities were particularly interested in the foreign-sourced income of a certain taxpayer. During the audit of the personal fiscal situation they asked the taxpayer to submit documents and information regarding the cash flows between the taxpayer and a few Romanian and foreign companies he controlled (including loan contracts and bank documents for payments made by the companies and to the companies). Tax inspectors were also interested to find out in detail the investments in real estate and on the capital market made by the taxpayer and the interest earned from a variety of such investments, so as to justify the significant amounts to be found in his bank accounts.

With proper legal assistance, the taxpayer managed to understand what exactly was required from him and provide the necessary information and documents. This implied a presentation of the business model, relevant technical details as to the financing of companies, investments made and financial outcome, while securing personal data and business information that were not to be submitted to the tax authorities.

Lawyers from Costaș, Negru & Asociații also contributed to the detailed description of taxation in the foreign country and in Romania, helping the tax inspectors to reach an unexpected conclusion: due to the fact that he was under the protection of a double-taxation agreement, the taxpayer still had a certain amount to recover from the Romanian authorities. The final conclusion was that this taxpayer did not break any Romanian law and his personal fiscal situation was crystal clear.

The verification of the personal fiscal situation is a less common type of control compared to the other types of fiscal controls in which the subjects are mainly legal entities, but incorrect management or the application of erroneous legal rules can result in the issuance of an executory debt title, in a significant amount, able to lead including to the insolvency of the natural person. Legal assistance and representation must not be granted exclusively before the courts, when a procedural approach is nearing completion, but also in the administrative procedure, before the tax control bodies, when favorable solutions can be obtained without undergoing litigious approaches that involve significant sums and a greater length of time spent waiting for a favourable outcome.

This article was prepared for the Blog of Costaș, Negru & Asociații by Ms. Clara Dohotar (a lawyer in Bucharest office) and Mr. Paul Sorinca (a lawyer in Cluj-Napoca office).