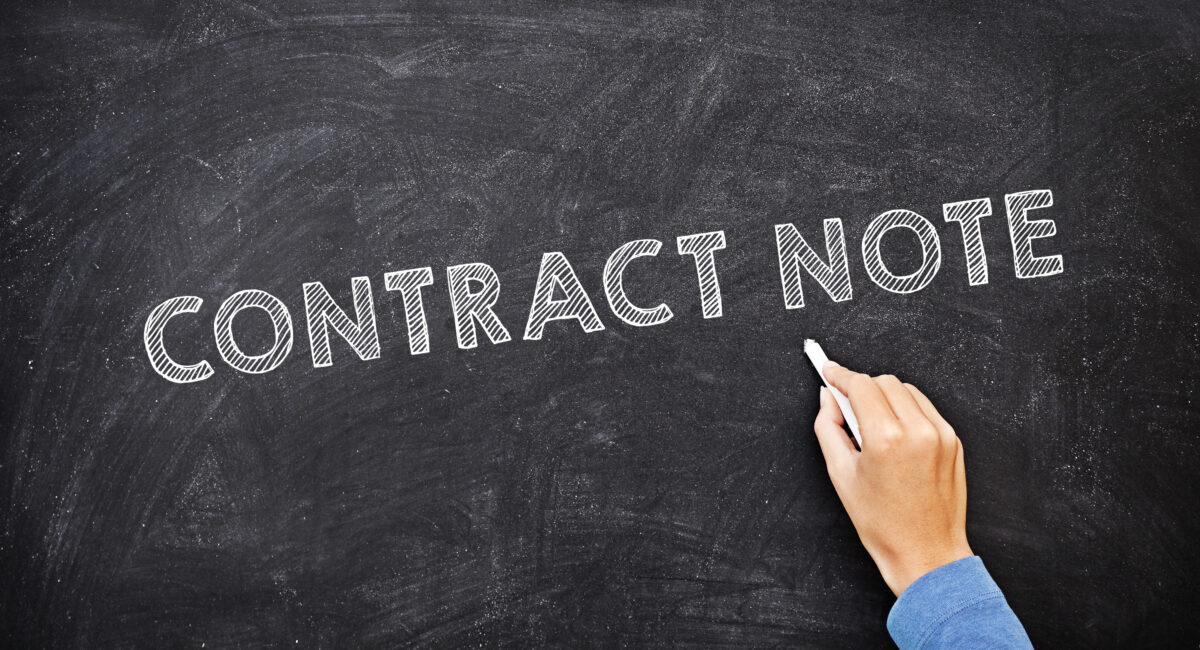 Binding legal force of a Head of Terms under Romanian Law

Costaș, Negru & Asociații recently closed a case that concerned the recognition by Romanian civil courts of the binding legal force of a Head of Terms concluded between two companies.

In fact, on 4 February 2015, parties concluded a document entitled Head of Terms (Termeni de Referință, in Romanian). In a simplified matter, they agreed the on the following terms:

Legal conflict arised when Grantor (Company B) – after a takeover by another Company – refused to execute the Head of Terms, sign the superficies contracts and hand-over the land plots arguing that this was not a contract and had no legal force.

Romanian civil courts ruled the other way around and concluded that a Head of Terms had binding legal force and was to be executed as such by the parties that signed it.

By its judgement of 22 June 2017, Bucharest Tribunal qualified the Head of Terms concluded on 4 February 2015 as a contract under article 1,166 of the Romanian Civil Code. The court moreover explained that the Head of Terms is an unnamed, sinalagmatic, commutative and consensual contract concluded for a fee. Such a contract had a clear object (creation of a superficies right over three plots of land in exchange for a price) and the parties’ rights and obligations – including only the Beneficiary’s right to unilaterally terminate the contract – have been specifically determined by the parties, who signed the contract through their legal representatives.

In addition, the first instance court made it clear that the Head of Terms was binding as such and there was no need for the approval of Grantor’s foreign shareholder before the superficies contracts were signed (since such a condition was not agreed upon by the parties when they negotiated and concluded the Head of Terms).

Bucharest Court of Appeal (judgement of 9 November 2018) and the High Court of Cassation and Justice (judgement of 7 October 2020) upheld the lower court’s decision on this matter.

In this case, Company B (Grantor) was ordered to pay civil damages and expanses to Company A (Beneficiary) for its refuse to execute the provisions of the Head of Terms.

The client was represented by a team of lawyers coordinated by Dr. Cosmin Flavius Costaș – Managing Partner.